George Motz's Hamburger America Book and Documentary are a must for any burger-loving fans out there. 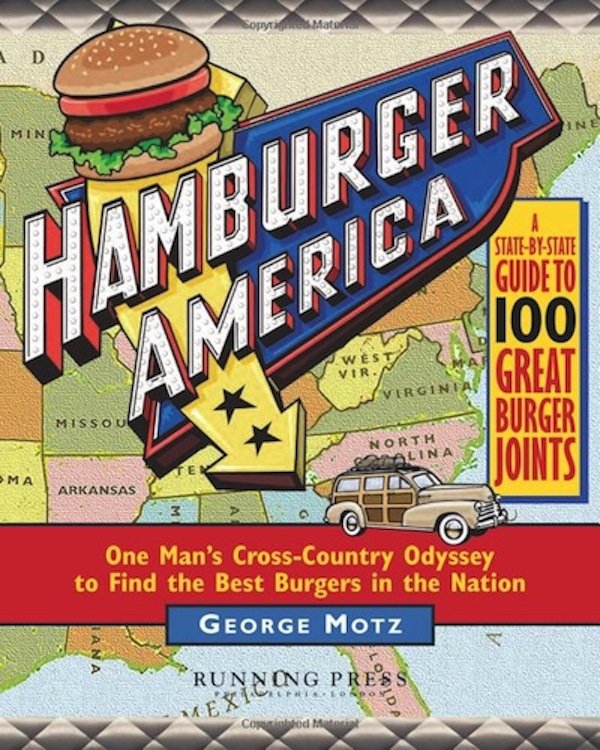 So I run across the Hamburger America website, not realizing the greatness I’m about to experience. Not only is there a book where George Motz presents a hundred burgers spots in 39 states, but there’s a 2005 documentary where he covers eight hamburger joints across the U.S. as well as a blog (which you really should read). The film received a nomination for a James Beard Award,  which is pretty impressive.

Here are the burger joints, with their locations and a little info to wet your whistle.

Louis’ Lunch (New Haven, Connecticut): The burgers are flame-broiled in a contraption vertically. Only cheese, tomato, and onion, but never ketchup, mustard, or mayo. Served up on two pieces of toasted white bread. The Library of Congress web site states that the first hamburgers and steak sandwiches in U.S. history were served in New Haven, Connecticut at Louis’ Lunch sandwich shop established in 1895 (the actual first hamburger was reportedly served there in 1900) 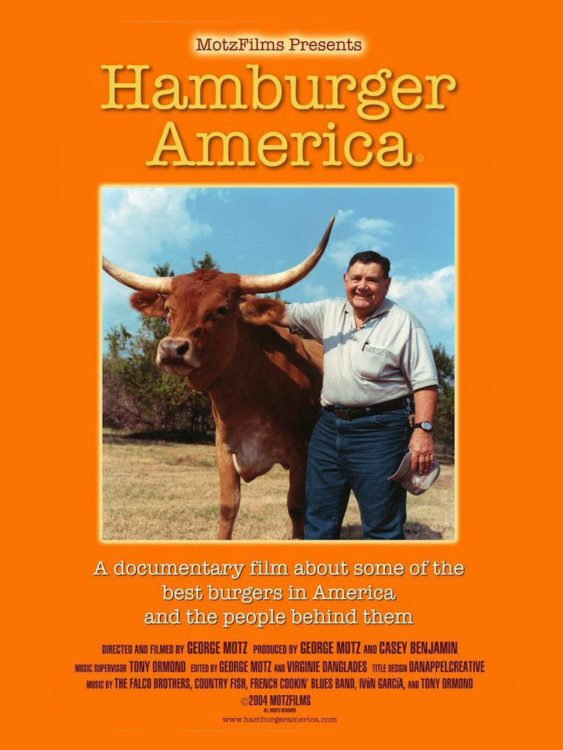 Solly’s Grille (Glendale, Wisconsin): Solly’s is home of the Butter Burger; you won’t believe it.

Dyer’s Restaurant (Memphis, Tennessee): Dyer’s has been selling deep-fried hamburgers since 1912. It’s worth watching this segment alone to see what happens when they move to their new location and how exactly the oil is transported.

The Billy Goat Tavern & Grill (Chicago, Illinois): The Billy Goat was recreated as the Olympia Diner in a famous skit from Saturday Night Live (featuring John Belushi, Dan Aykroyd, and Bill Murray), think Cheeseburger Cheeseburger. The little clip after the credits about the Billy Goat is probably the funniest thing in the film. The famed Billy Goat curse merits mention. 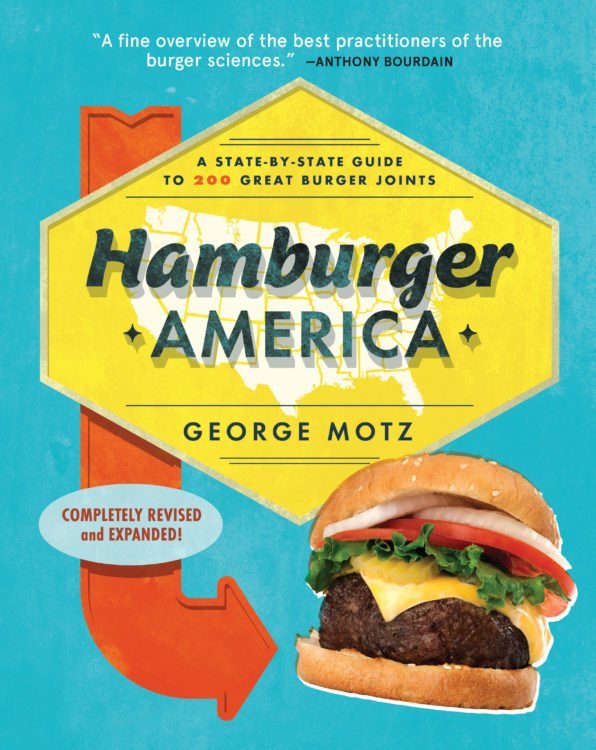 Hamburger America is on its third edition and now features 200 burger joints you need to visit.

It hadn’t even been a couple of hours since our breakfast at Blue Plate Cafe. After a stop at Sun

END_OF_DOCUMENT_TOKEN_TO_BE_REPLACED

It’s a pretty safe bet that if you act up at Ann’s Snack Bar, you will either be told to