Is McDonald’s Hot Mustard Being Discontinued?

But first let’s go back to where my conspiracy theory about my perceived end of Hot Mustard’s Chicken McNugget reign began. Late last year McDonald’s introduced a bunch of new dipping sauces for their McNuggets. I’m usually suspicious when any restaurant introduces a new line or revamps anything. I think it’s the old magician’s trick of redirection, watch over here while I do this over there.

I mean I remember when Chicken McNuggets were introduced at McDonald’s. The choices for sauces were BBQ, Sweet n’ Sour & Hot Mustard. I never really got into the other sauces just like I don’t care for any of the new sauces introduced last year. For me, Hot Mustard is has always been where it’s at.

Nowadays I eat Chicken McNuggets every couple of months when the craving strikes me. So at this point in the year I’ve probably had them about 4 or 5 times. What had me thinking they might start phasing out the Hot Mustard started about 3 months ago. After discussing this with other folks who openly admit they eat them and are not closet fast food fans I came to a conclusion. Something is definitely up with the Hot Mustard.  So I emailed and asked McDonald’s public relations company and was told it’s still part of the sauce line-up. That doesn’t make sense, why isn’t the sauce listed on the inside of the box then?

And let’s be honest, I didn’t for one second think they would just answer it’s on the outs. Something like that is done much more smoothly. And if it is about to become obsolete, should I stock up? Or… Will I be forced to make this copycat recipe to fill the sauce void left in my life? 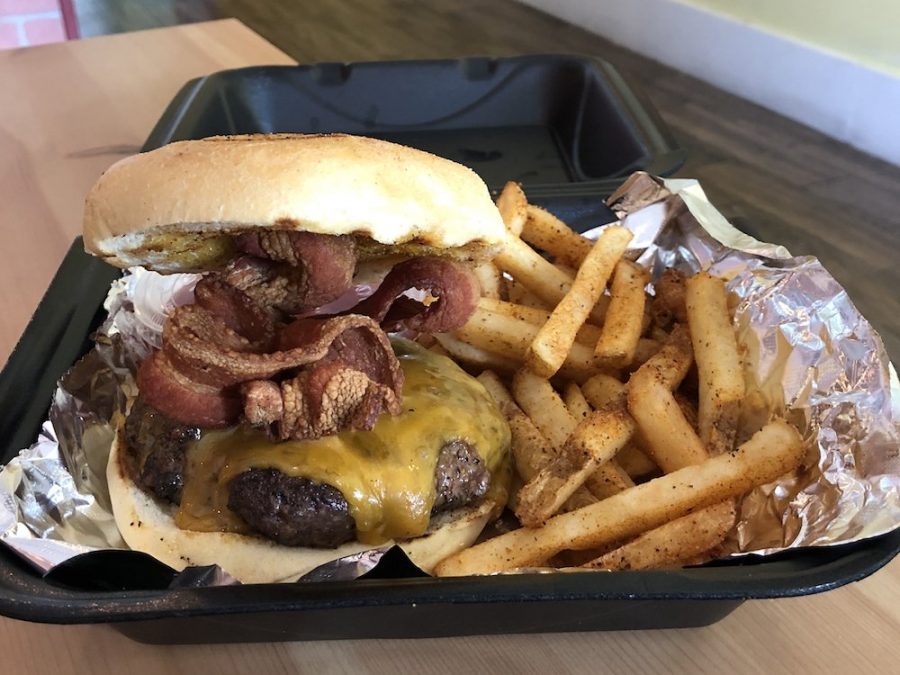