Housed in an old saloon, Phillips Grocery serves one of Mississippi's best burgers. 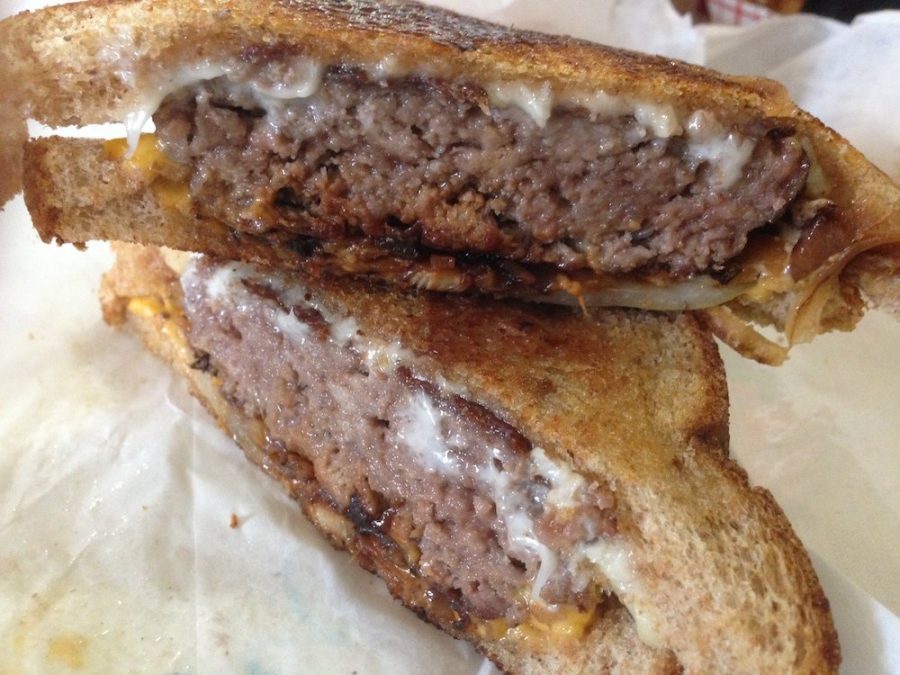 Phillips Grocery is located in Holly Springs, Mississippi (there’s another location in Oxford too). It’s located right near train tracks that were involved in the Van Dorn Raid of the American Civil War. The two-story house was built as a Saloon in 1892 by a former Confederate soldier, became a Grocery Store in 1919 and then started serving Burgers in 1948 under the new ownership of Mr. and Mrs. W.L. Phillips.

Stepping through the doors of Phillips Grocery is like going back in time a good 60 years. Inside it’s filled with all types of old soda signage & memorabilia along with a wide of array of seating options including old school desks (one armed bandits).

The menu is on a blackboard that’s right above the expediting window but behind the order “counter”. I’m mentally set to have the 1/3 Burger w/Cheese, Mustard, Onion & Pickles and then make a quick last-minute addition of the Patty Melt. An order of crinkle cut Fries and a fried Peach Pie round out the lunch equation.

What’s interesting about the Patty Melt is that does not only go the bi-cheese route but it comes with the standard grilled Onions and Peppers, yes Peppers. Both Burgers have a nice little meat crust on them (it is not burned folks) and are wrapped in wax paper. The Patty Melt comes halved, not my preference or suggestion. They use fresh never frozen beef (well, kinda beef it is a Slug Burger after all) here. Which one was better? I’d have to tip my hat to the Patty Melt on this one.

The crinkle cuts were fried just right (not oily) but I’d suggest skipping them and going with the two Burgers instead. The Peach Pie was was good…..maybe I might have been off buying one of the Moon Pies they had at the counter. 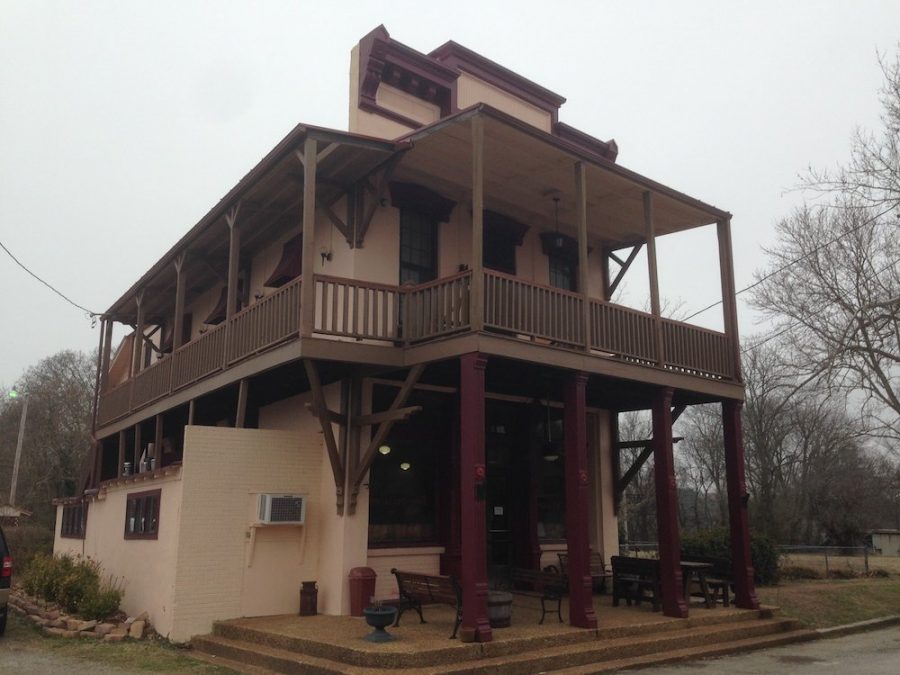 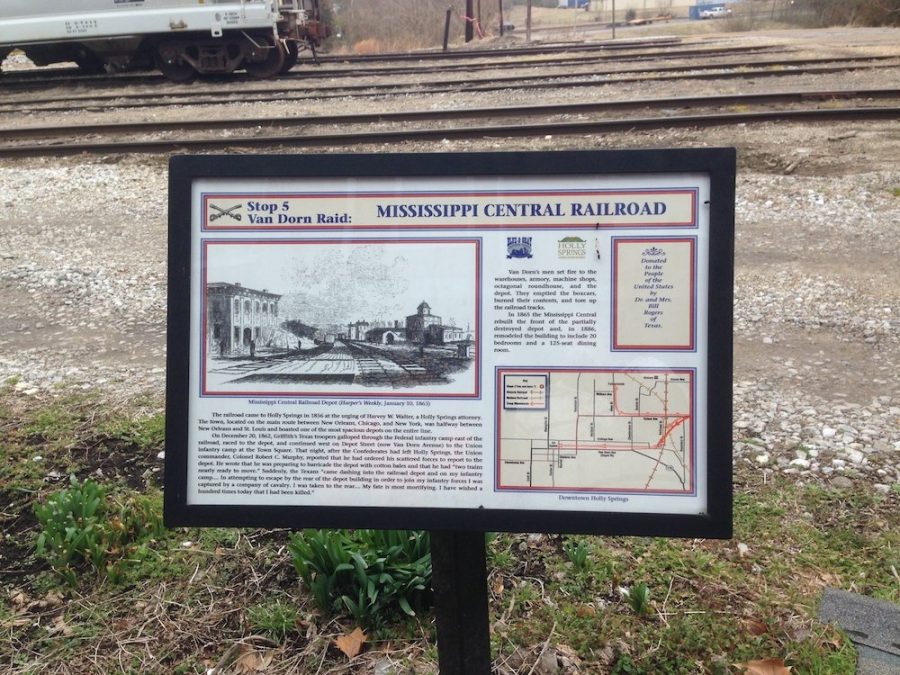 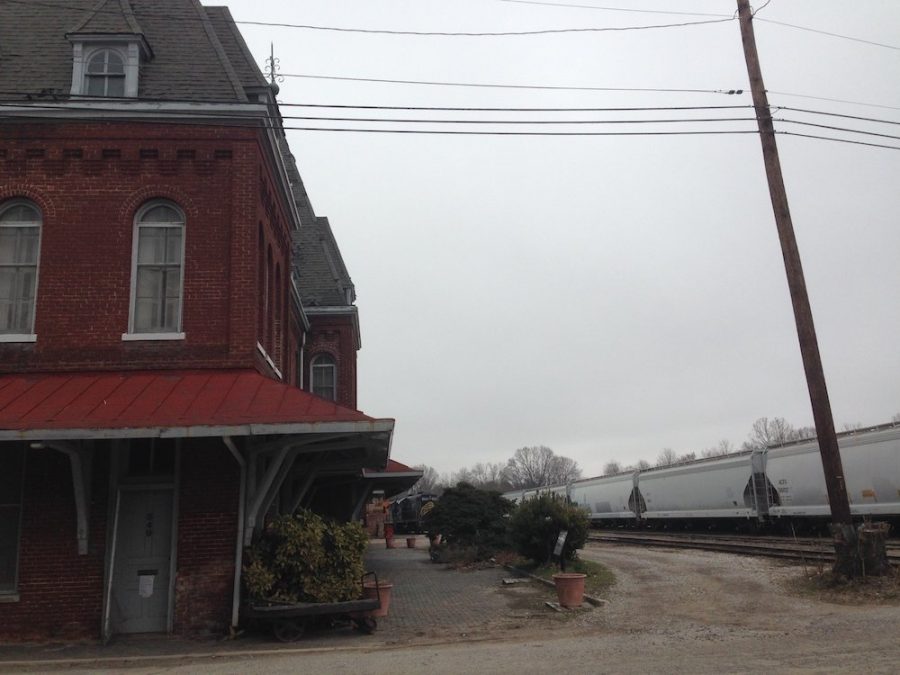 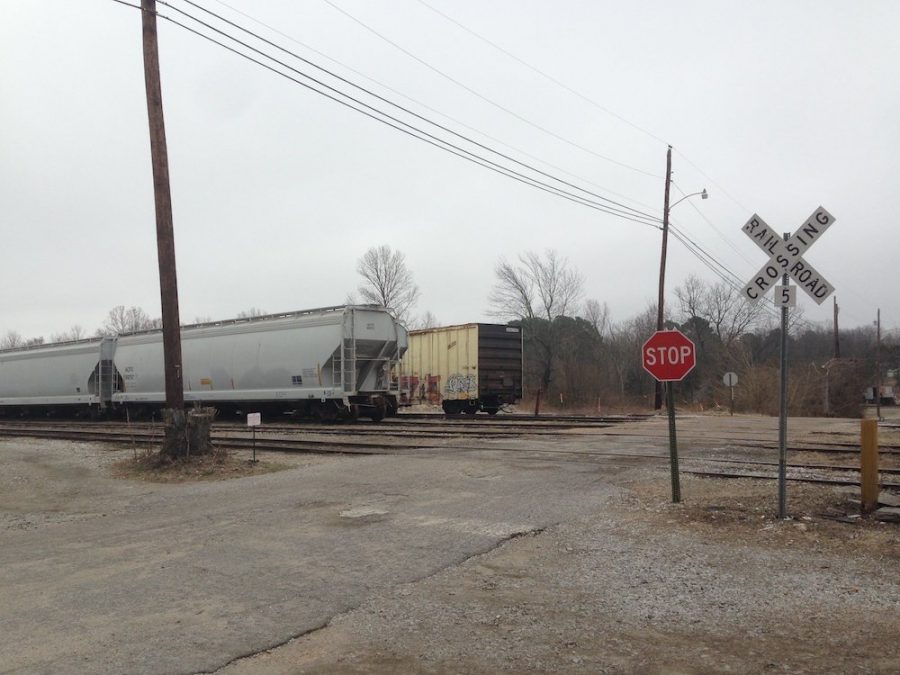 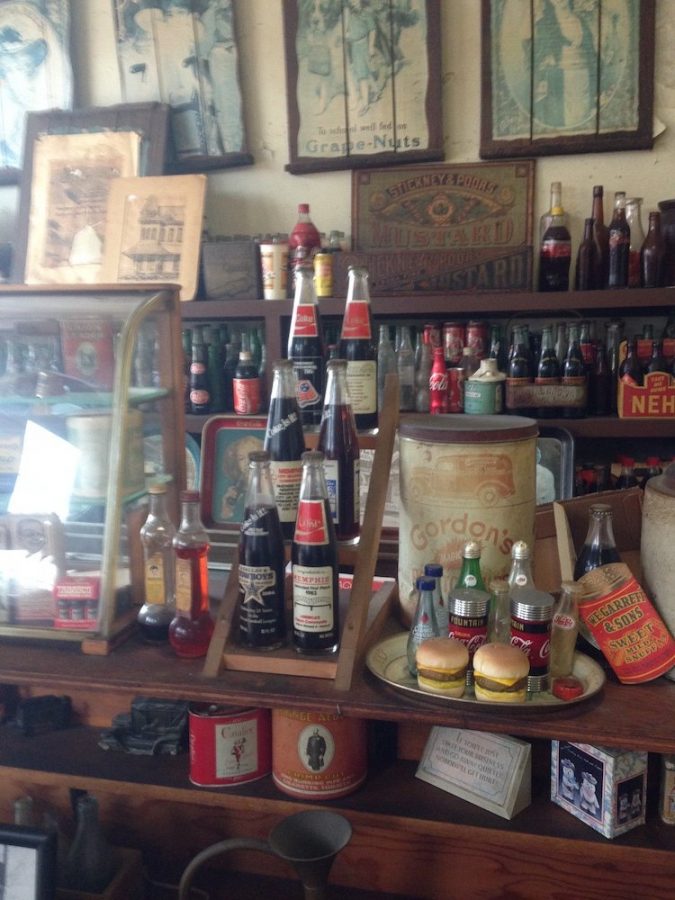 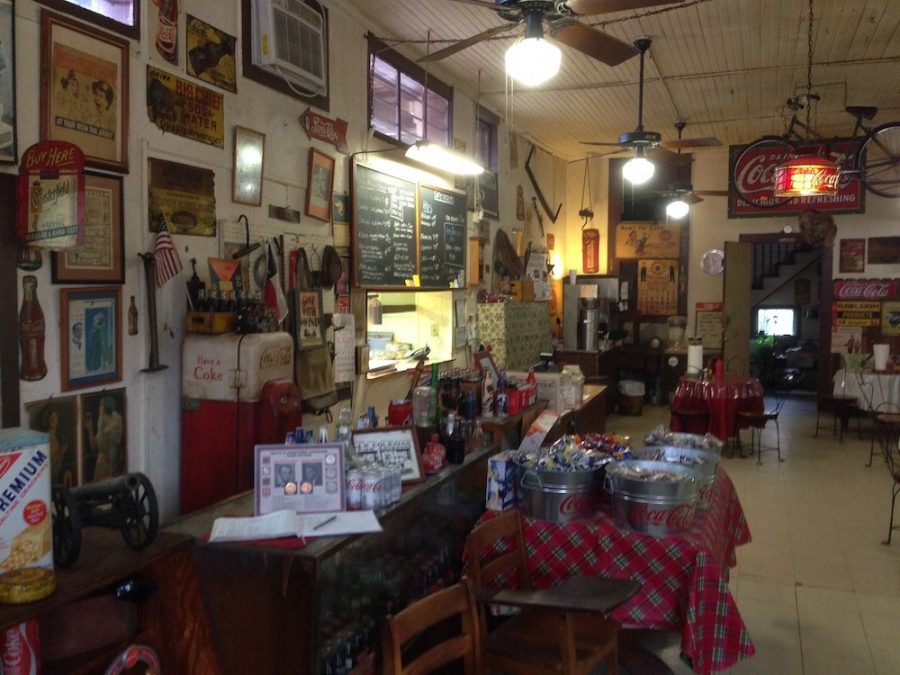 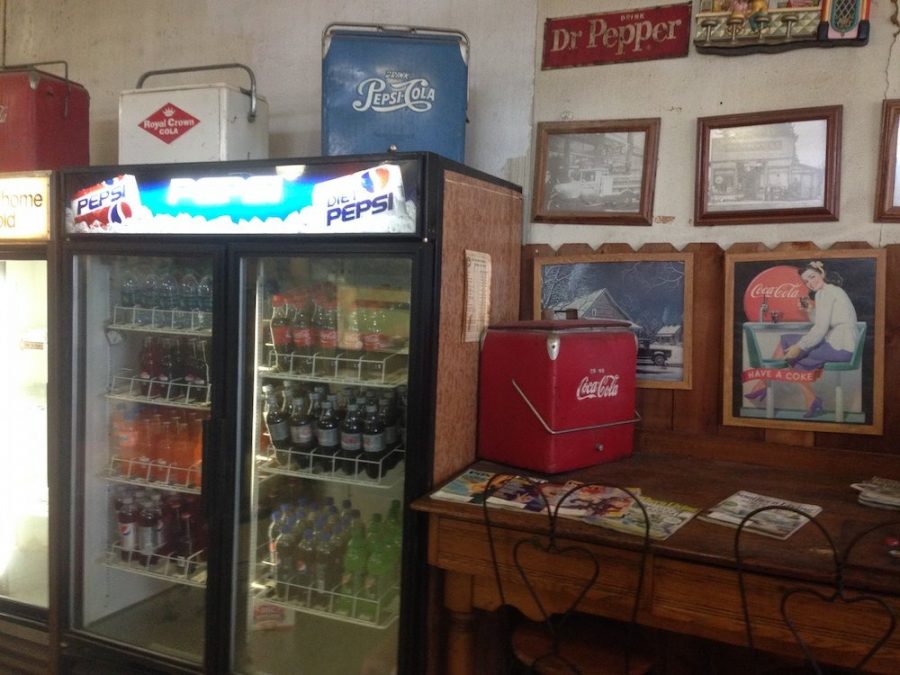 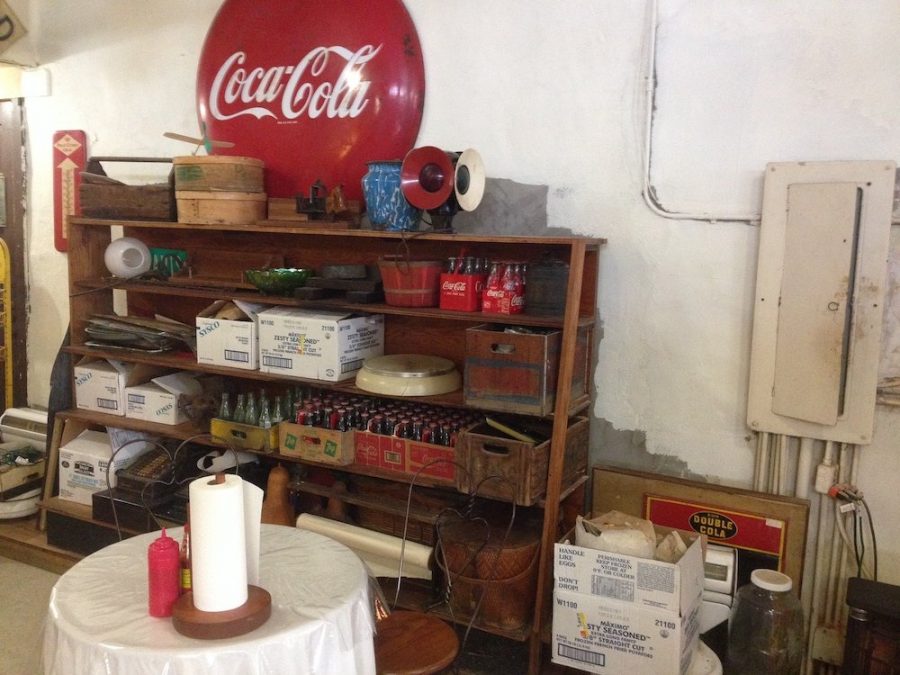 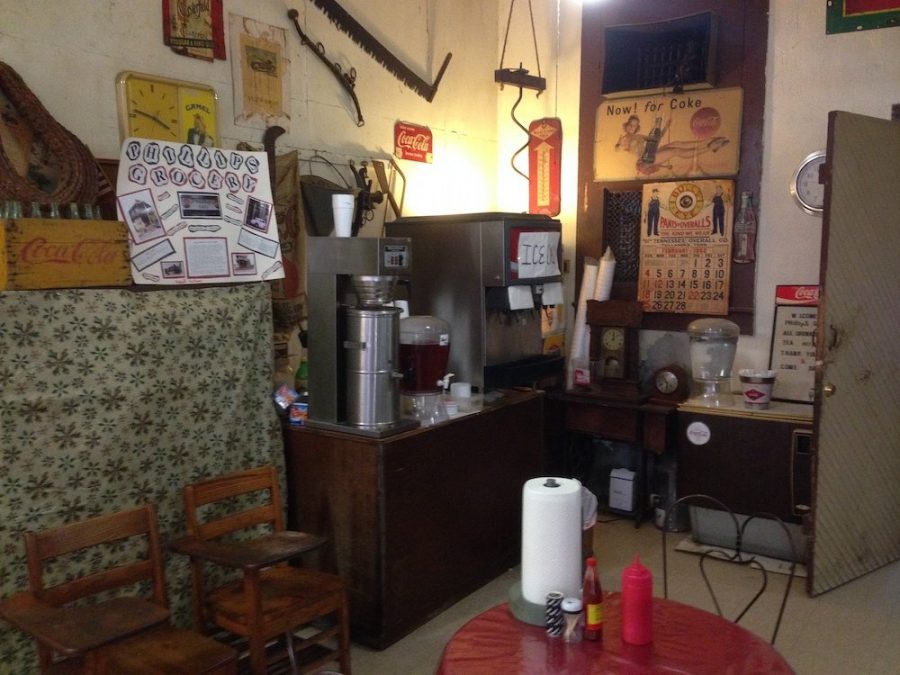 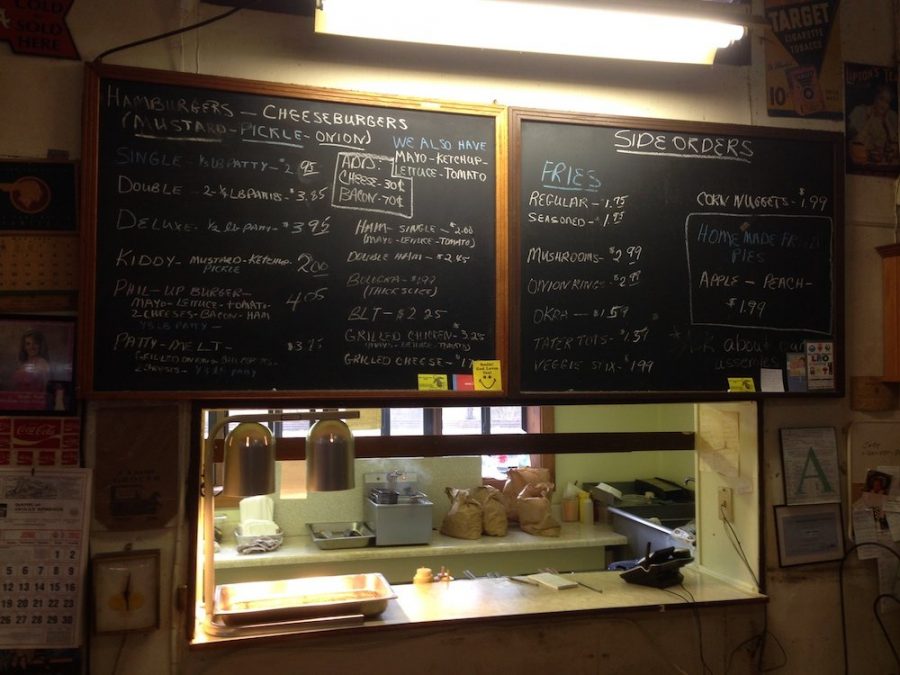 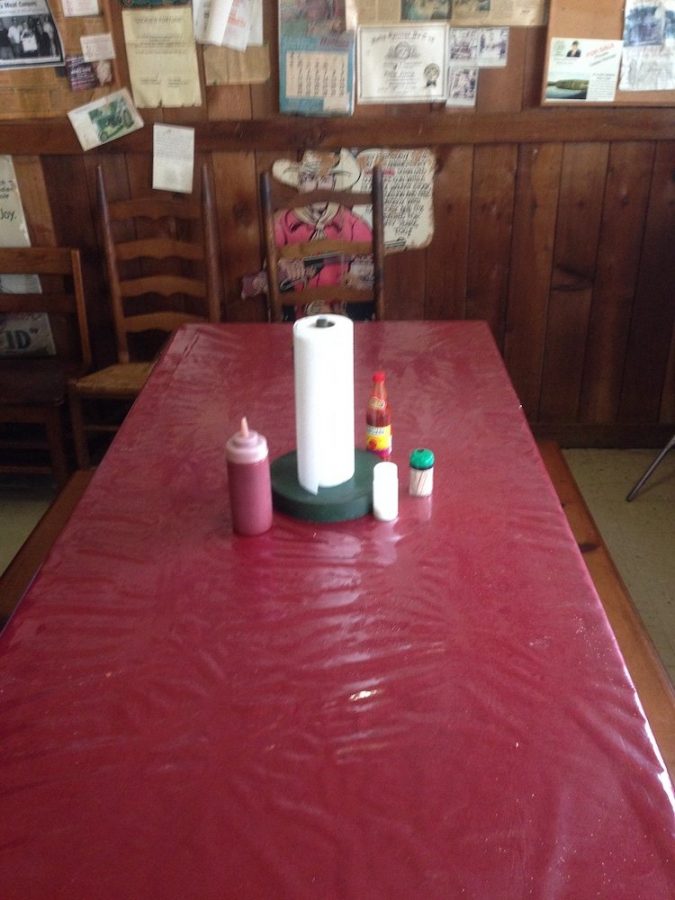 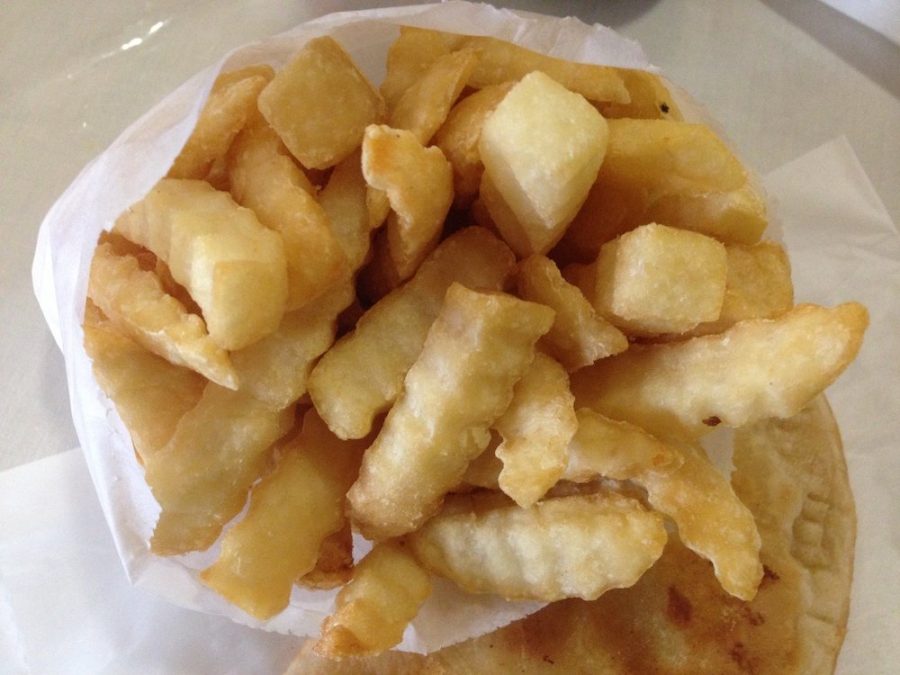 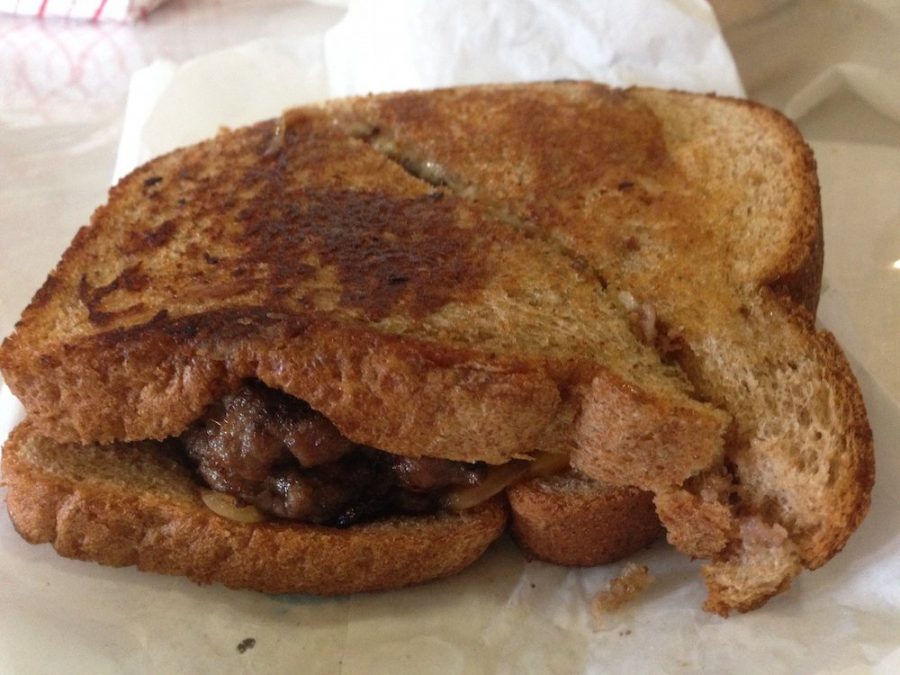 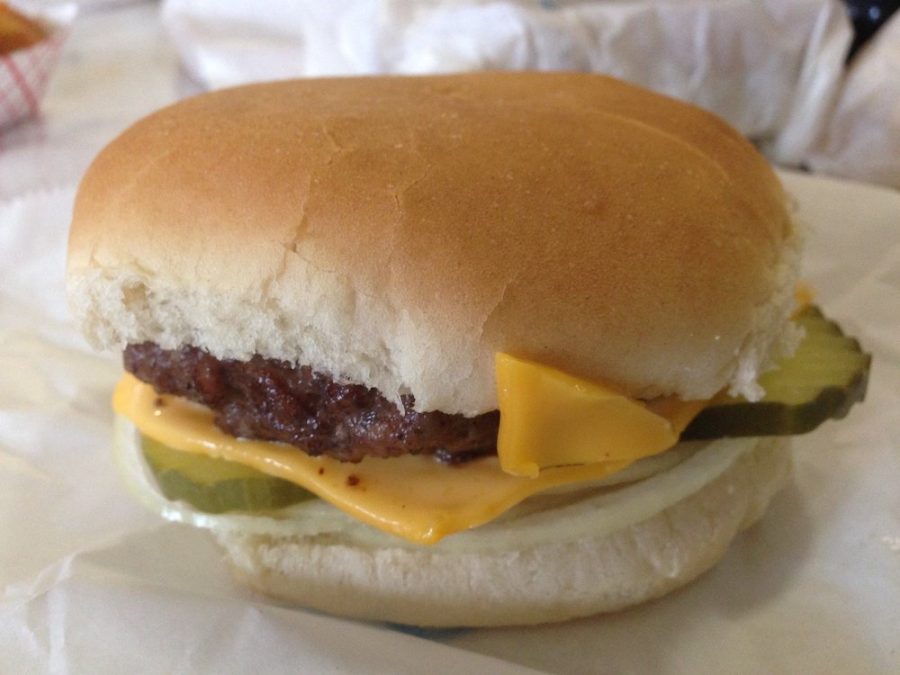 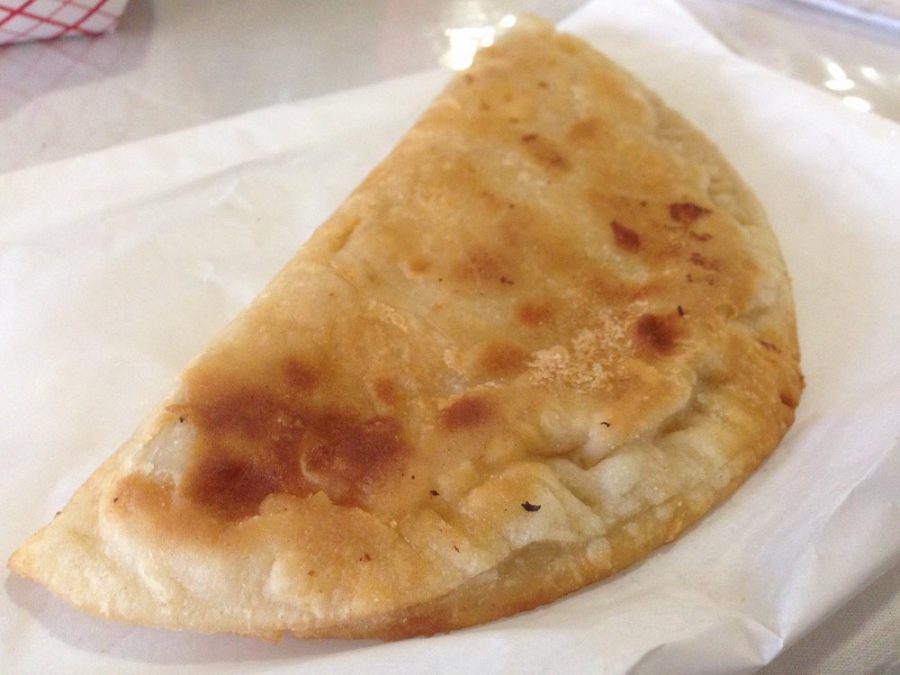 As a giant fan of R.L. Burnside and Junior Kimbrough I was ecstatic to run into this sign in the middle of their downtown area on our way out of Holly Springs. 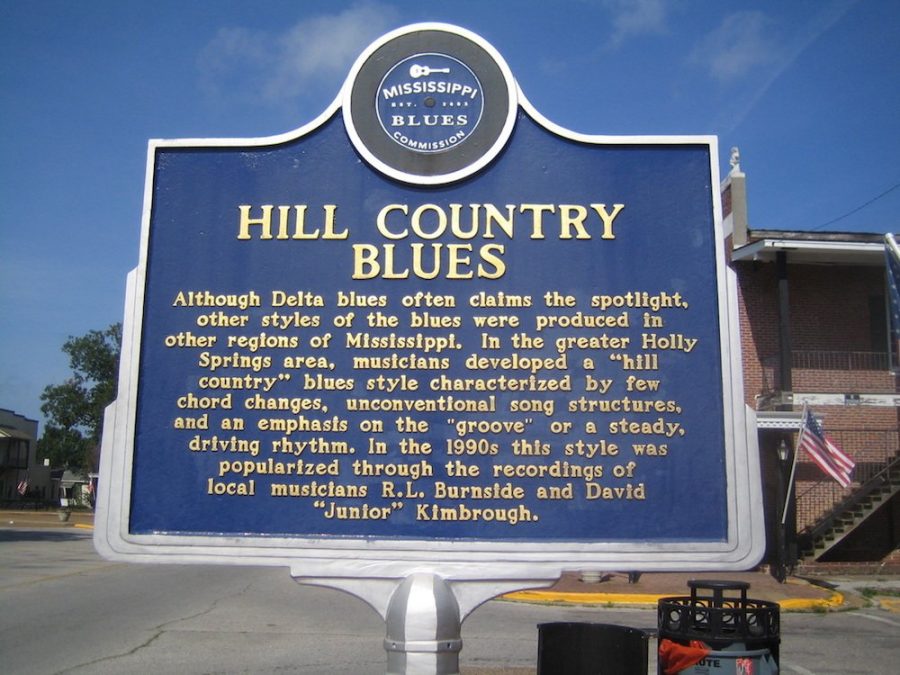