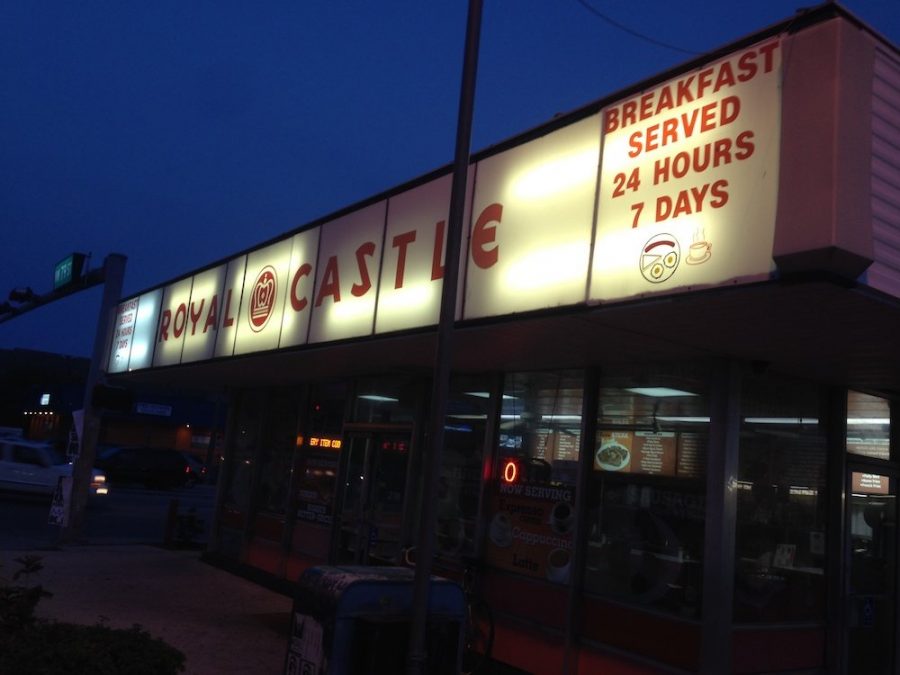 It’s unbelievable to think that the Royal Castle Hamburgers chain at its peak (in the late 1960s) had well over 150 locations throughout Florida, Georgia, Louisiana, and Ohio. Approximately 40 or so of which were in Miami-Dade, Broward & Monroe counties. Now, all these years later there is only one Royal Castle left at 2700 NW 79th Avenue.

Jim Brimberry and his wife had owned this last Royal Castle since the late 1970s and their grandson James purchased it from them in early 2019. He now continues the legacy that William Singer started when he opened the very first Royal Castle in the Little River area of Miami back in 1938.

Yes, the sliders are still awesome at Royal Castle and a must order item but don’t sleep on the larger Feast Burger which is great too. Make sure to wash everything down with a fountain Birch Beer.

Don’t forget to read the great story about Royal Castle by Carlos Frias in the Miami Herald. 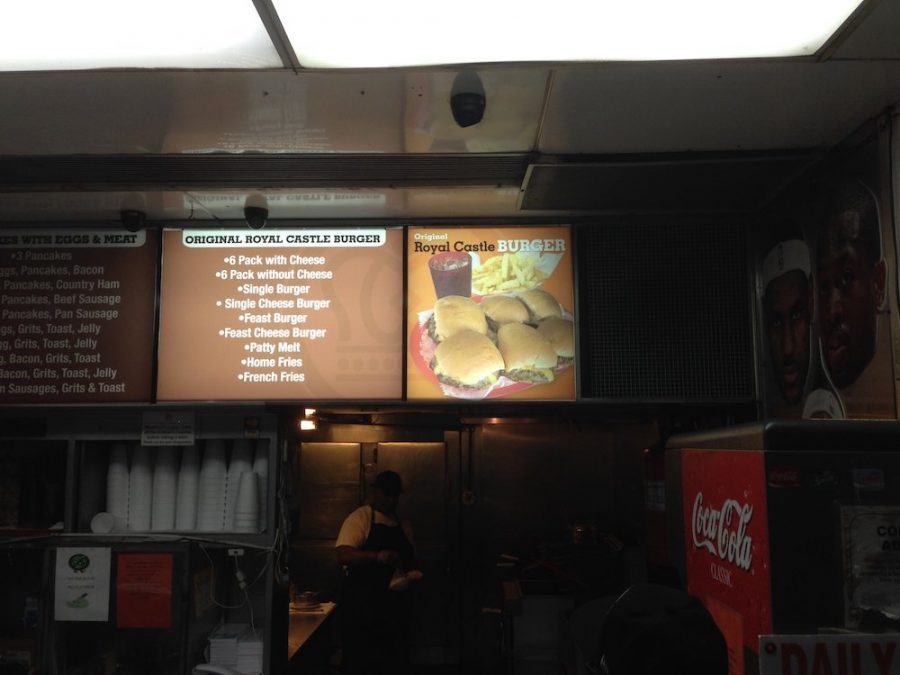 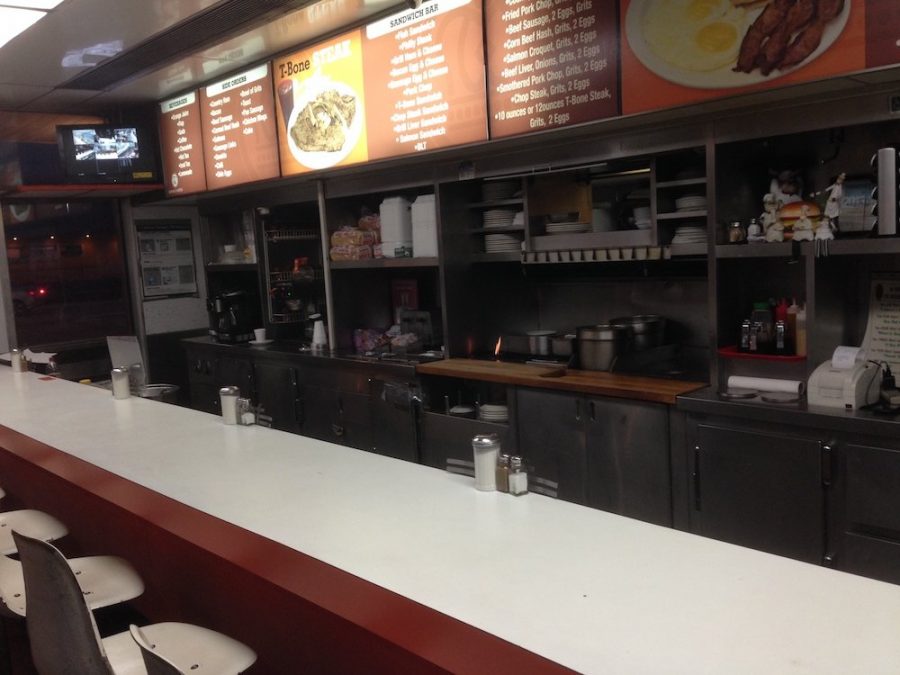 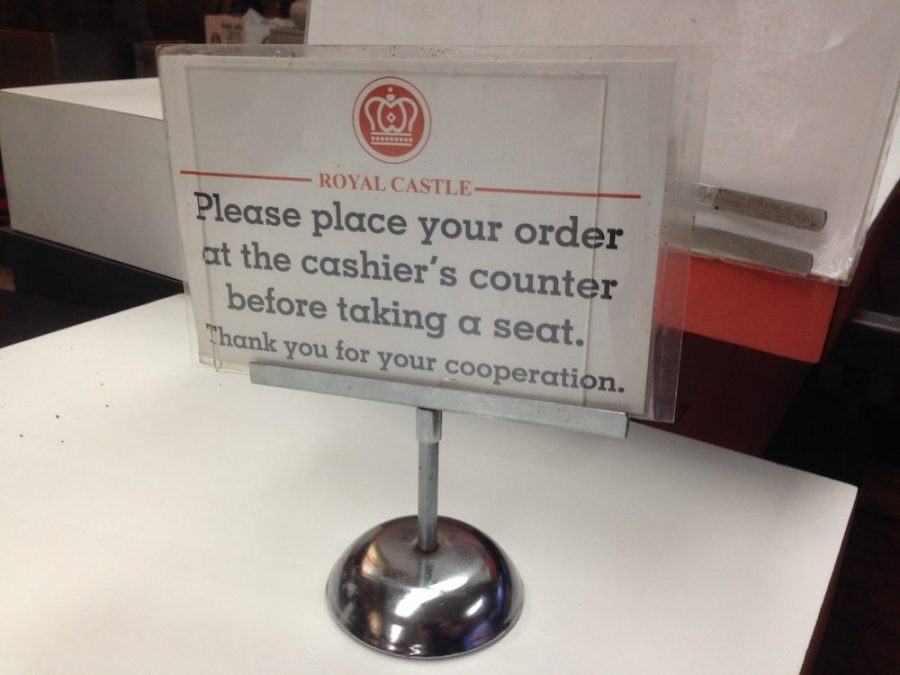 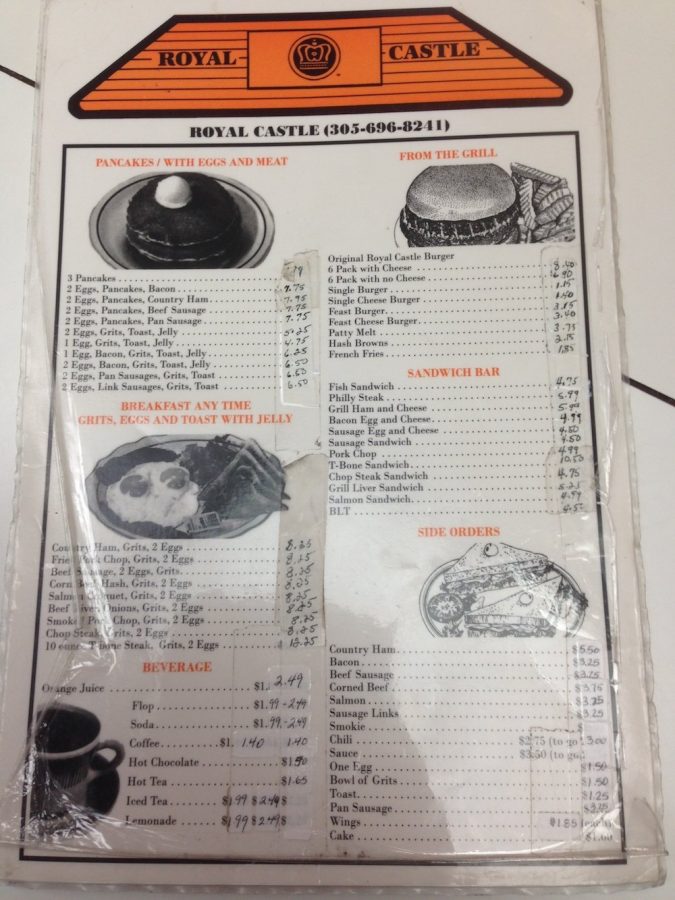 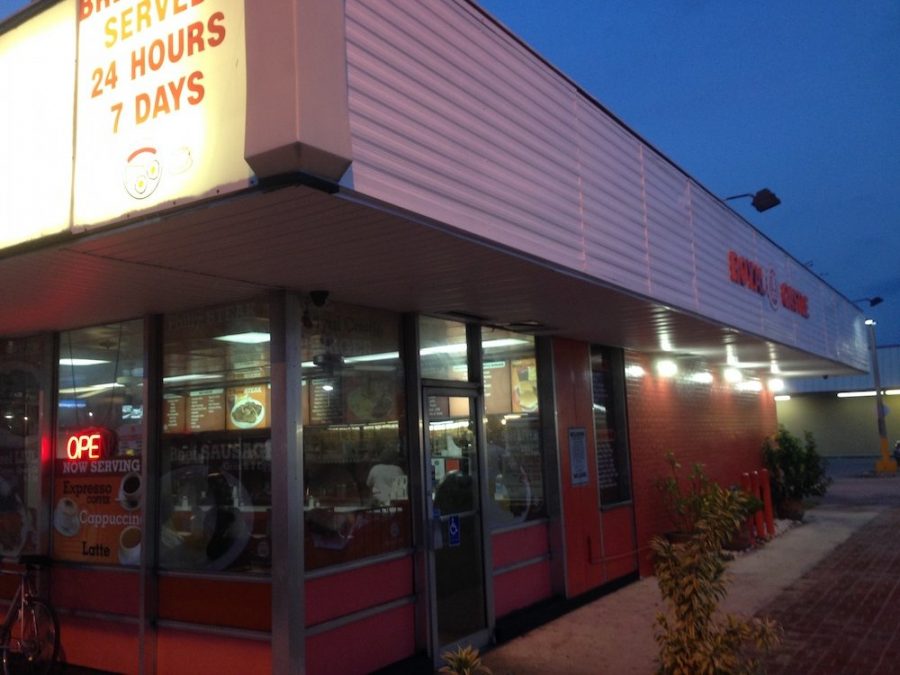 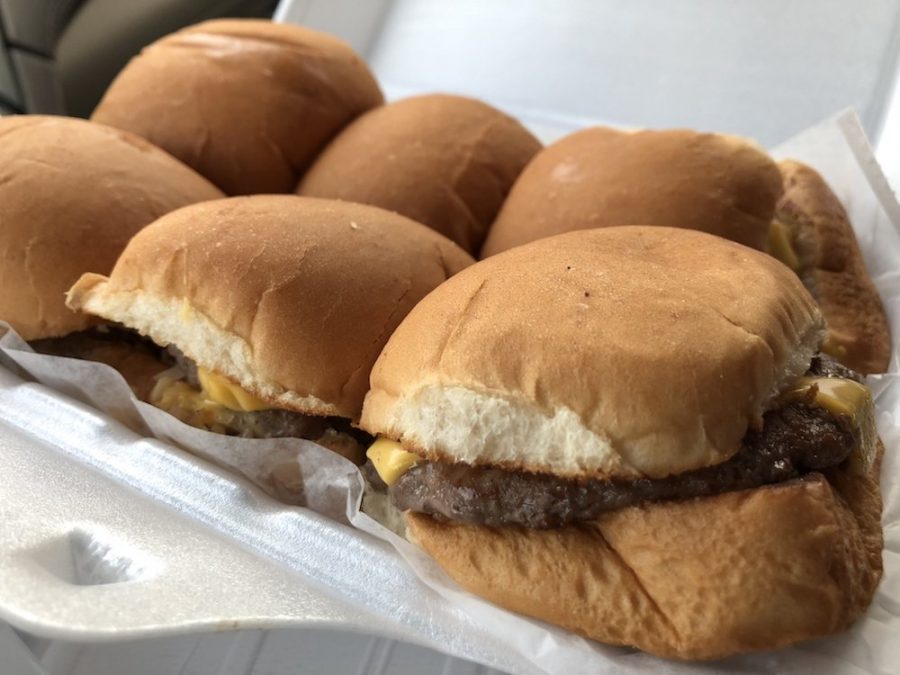 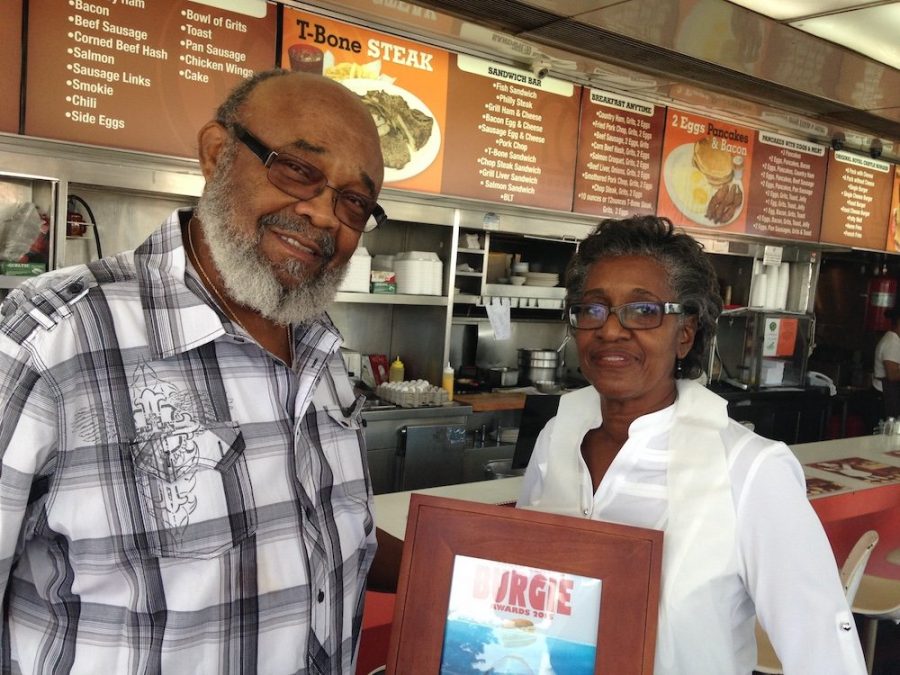 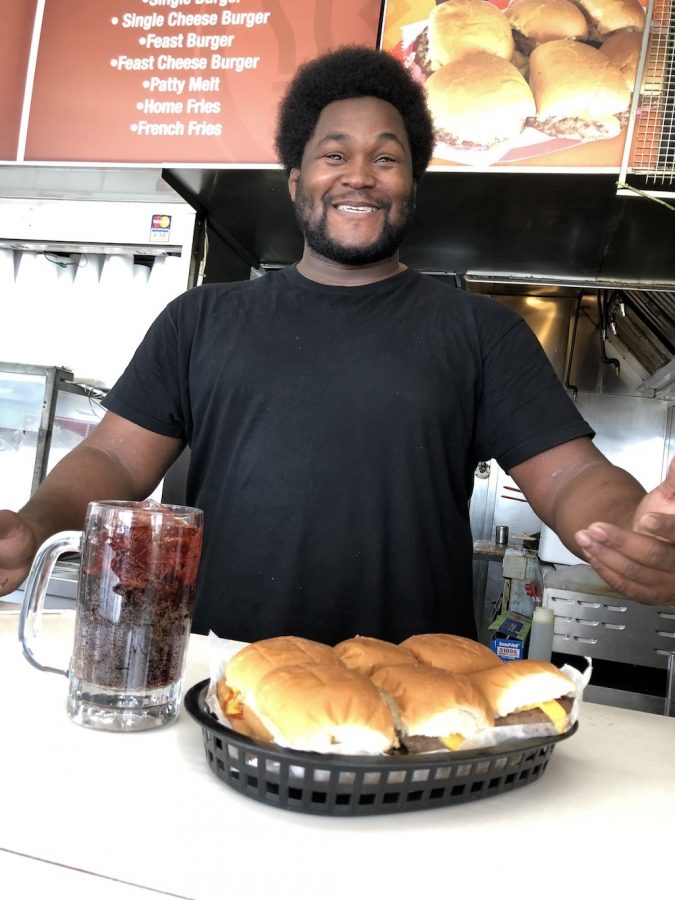 Go out, be old school and support this Miami landmark.