I remember when you were looked at with a sour face if you ordered Chicken Tenders or Chicken Strips at a restaurant. Mostly I would get the “that’s for kids” isn’t it? It’s not like it stopped me but luckily, we now happen to be in a Chicken Tender period of renaissance.

Chicken Tenders aren’t a new thing but it’s popularity is a natural evolution linked to the rise of Chicken Nuggets in the 1980s. Things are going so great in the world of Chicken Tenders that standalone restaurants that revolve around them now exist like PDQ and Raising Cane’s.

Down here in Miami my favorites are from Flanigan’s, John Martin’s Irish Pub, Miller’s Ale House and the list goes on and on. 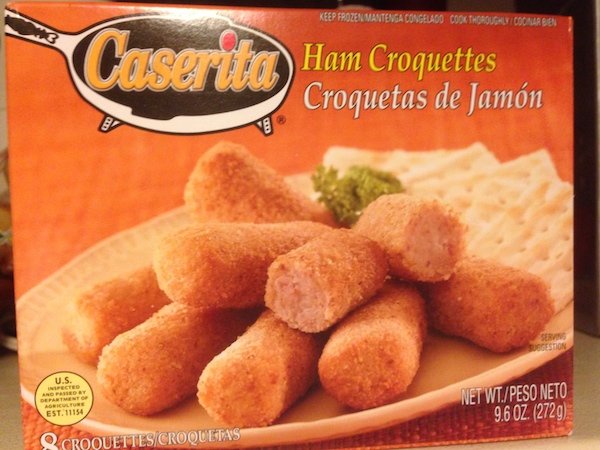 Boy Do I Miss Those Caserita Croquetas