Frisch’s To Open A Big Boy Museum This Friday

As someone who owns a bunch of Big Boy memorabilia that is on display at the Burger Museum by Burger Beast I’m excited to see what obscure artifacts will be found at Frisch’s Big Boy Museum.

Read below to see the full press release about the Big Boy Museum opening and farther below that are some pictures I took at the Frisch’s Big Boy last year in Lexington, Kentucky. 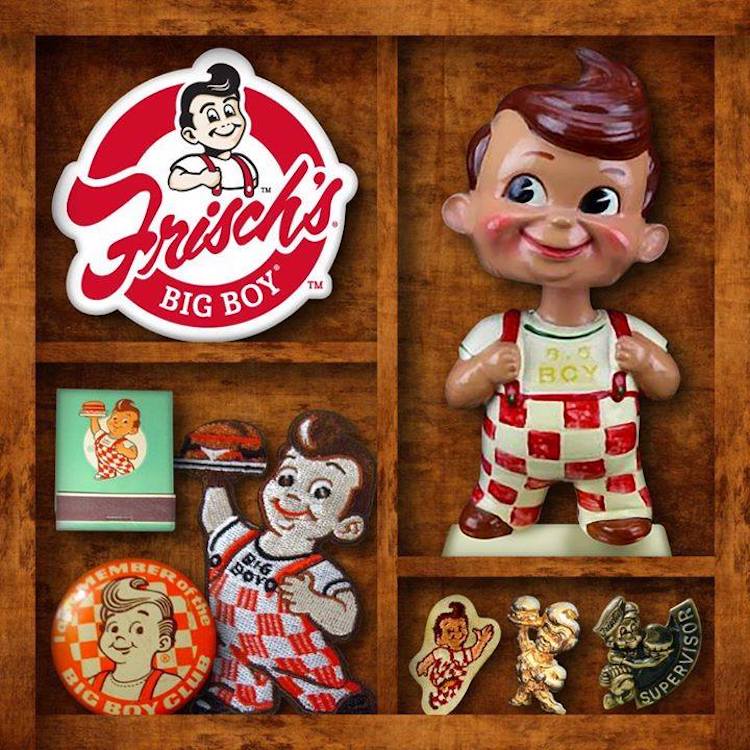 Big Boy is getting a museum in Ohio.
The Cincinnati-based Frisch’s Big Boy double-decker burger restaurant chain on Wednesday will unveil the museum to a gathering of employees and retirees at the chain’s original Mainliner restaurant. The Mainliner opened in 1939 in Fairfax, just east of Cincinnati.
The museum named “A Tale of Frisch’s Big Boy” will be free for patrons of the restaurant to visit. It’s scheduled to open Friday to the public. Frisch’s is urging patrons to loan their Big Boy memorabilia for short-term displays.
Atlanta-based private equity firm NRD Capital bought the chain from its family ownership in 2015. Long an iconic Cincinnati brand, Frisch’s has the Big Boy trademark in the region and there are a total of 121 restaurants in Ohio, Indiana and Kentucky.

I grew up eating at Bob’s Big Boy out of Glendale, California whenever my family would visit my grandmother and aunt. The last time I ate there (late 90s) I was sorely disappointed but the nostalgia of such a place can sometimes overwhelm that, it didn’t.

In 2011 my wife and I made a stop at the Big Boy in Sanford and that was another dud unfortunately.

Last year (April 2017) I visited a Frisch’s Big Boy in Lexington, Kentucky and another in Cincinnati, Ohio BUT this time everything was as I had hoped for, excellent. Oh, and I know you’re thinking about the Tartar Sauce on the Super Big Boy…. 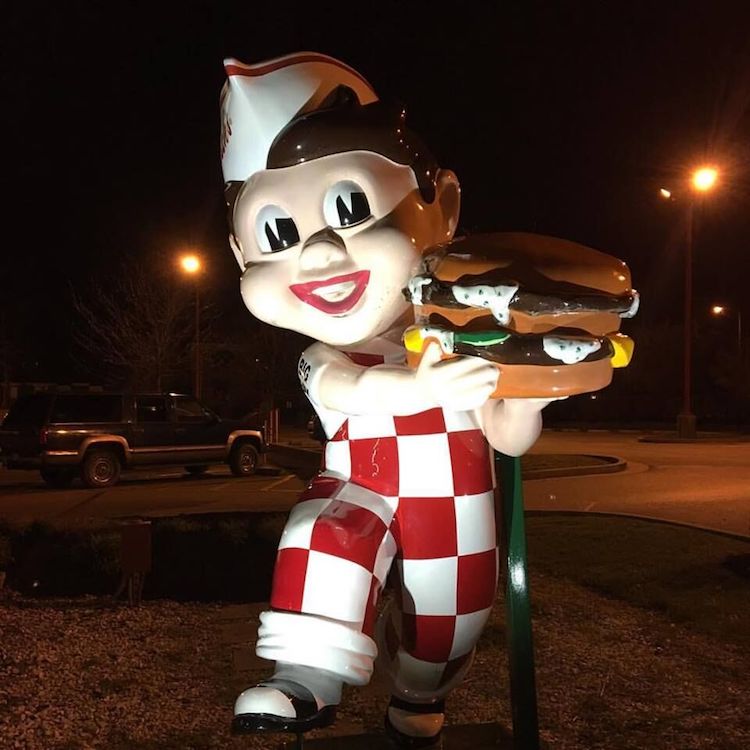 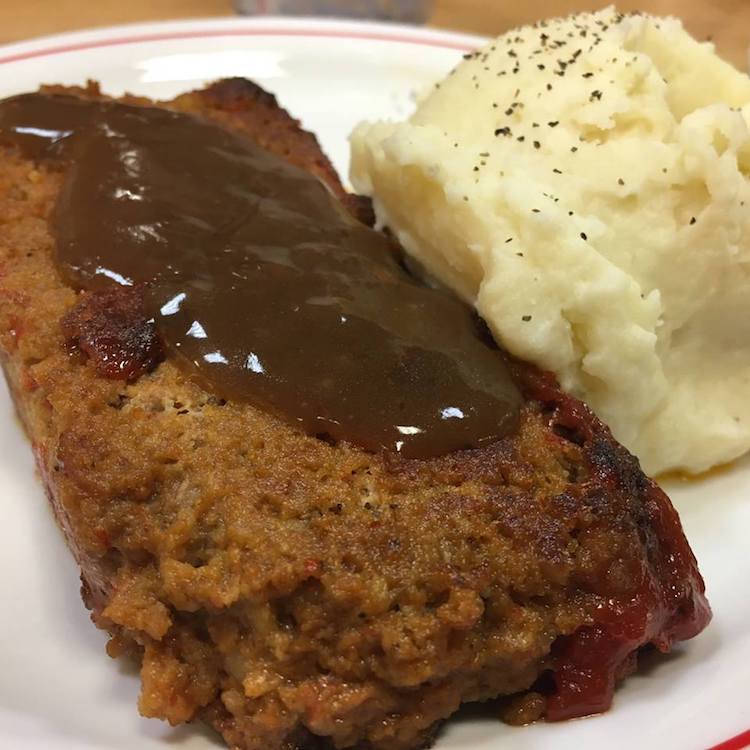 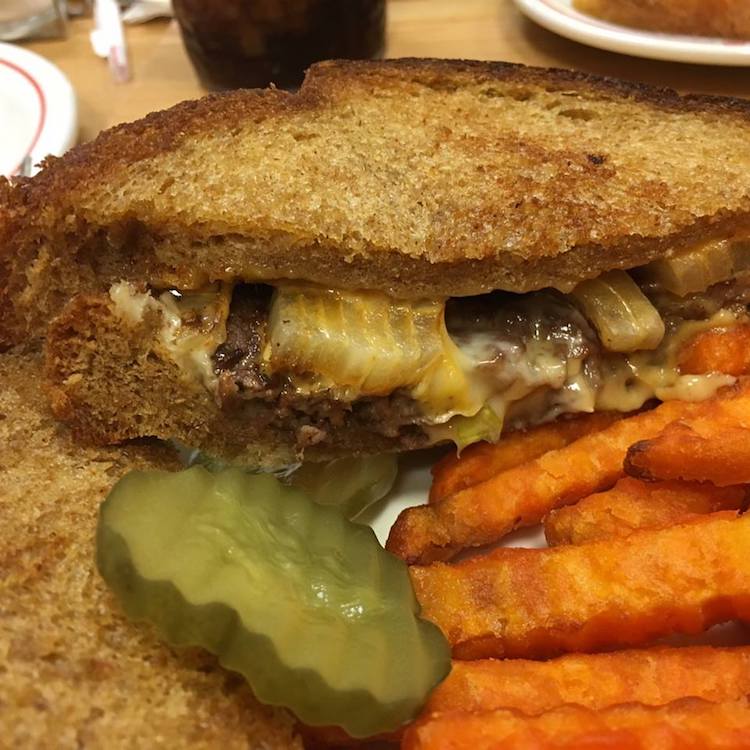 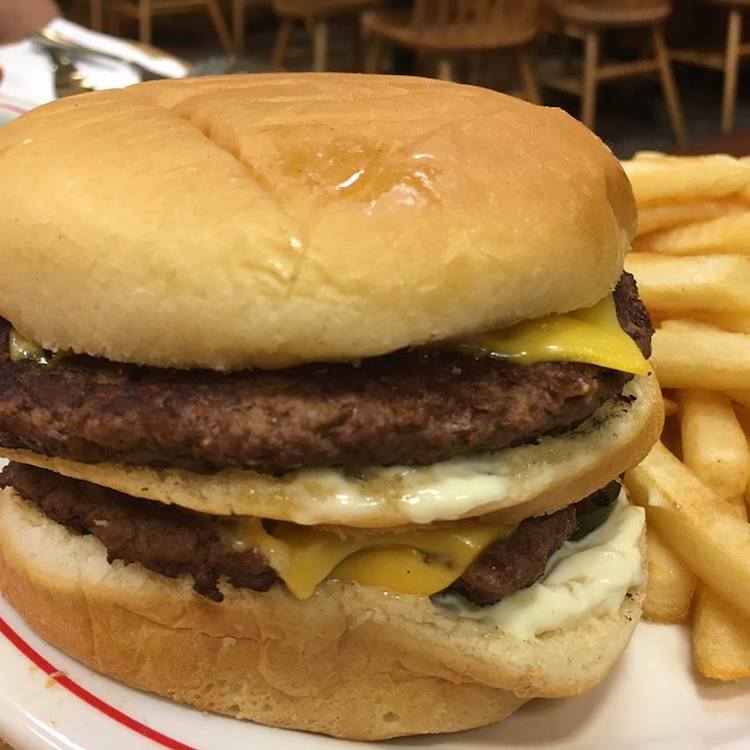 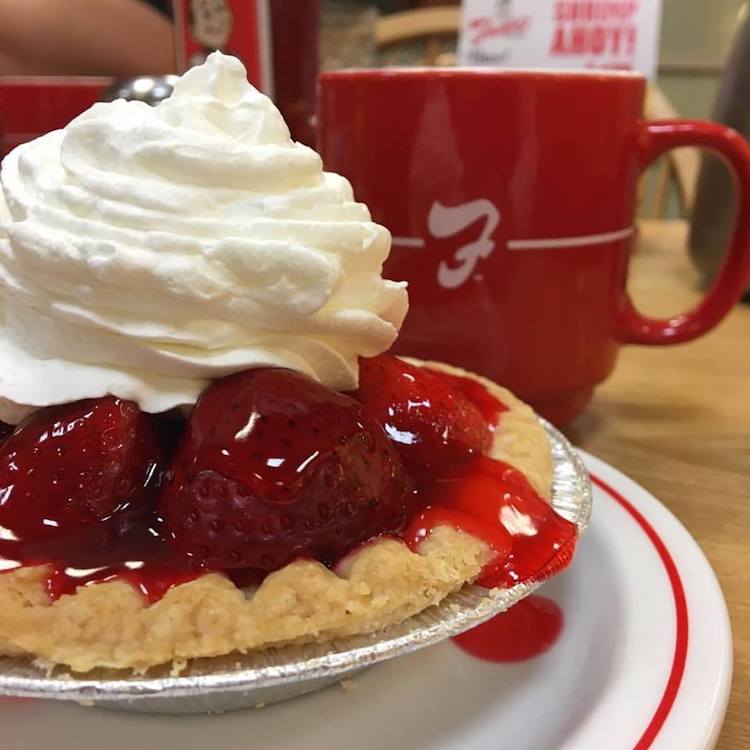