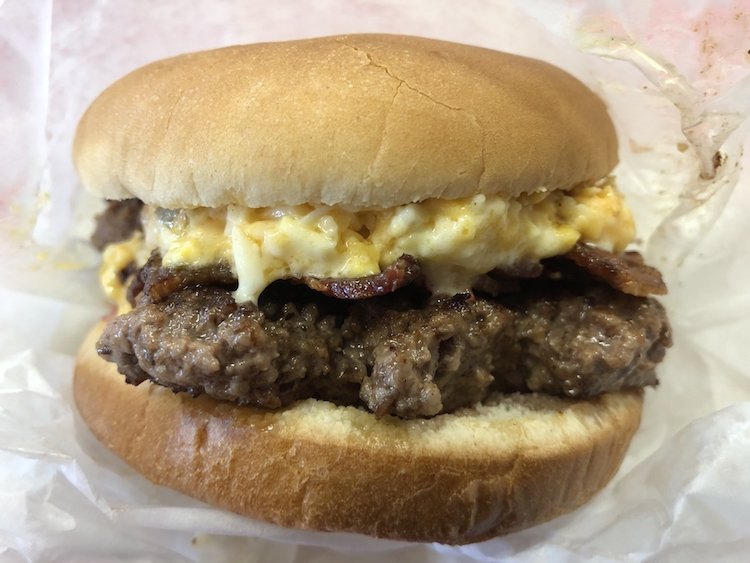 I absolutely love Brie (@ThePieQueen_BG) and Brad Golliher who own Boyce General Store. We met a few years back when I stopped in to grab a burger and some Southern hospitality. We became fast friends and the following year they made the 15-hour drive to Miami to compete at my Hamburger House Party 2018. The ball was now in my court.

When writing the chapter on Burger Regional Specialties for my book All About The Burger I mentioned my love for Boyce General Store’s Pimento Cheeseburger which they affectionately call the Pig-Mento. We (my wife Marcela and I) needed to see them again and I really needed to get my hands on that Pig-Mento again so Boyce became the first stop on my book signing road trip.

As luck would have it, the friday of our book signing was also the same night that they host their weekly fish fry. I’m not a big seafood guy but damn was it good.

It was a perfect event where I was reunited with the Pig-Mento, got to hang with Brie & Brad, met some folks, made some new friends, signed some books and then I was able to enjoy the incredible Chess Pie that Brie aka the Pie Queen makes.

Also, thank you to Charlie Durham for donating a box of late 1970s and early 1980s McDonaldland toys to the Burger Museum, they will love their new home.

Read the post about my original visit to Boyce General Store: https://burgerbeast.com/2017/05/10/boyce-general-store-alvaton-kentucky/ 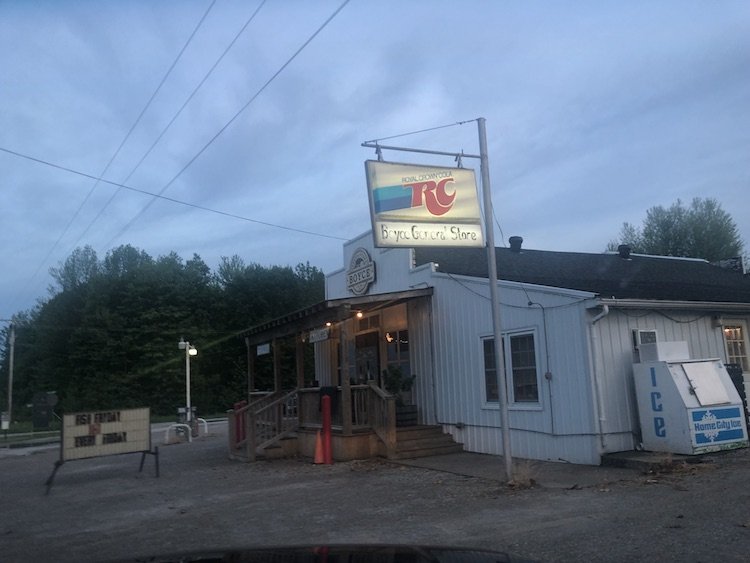 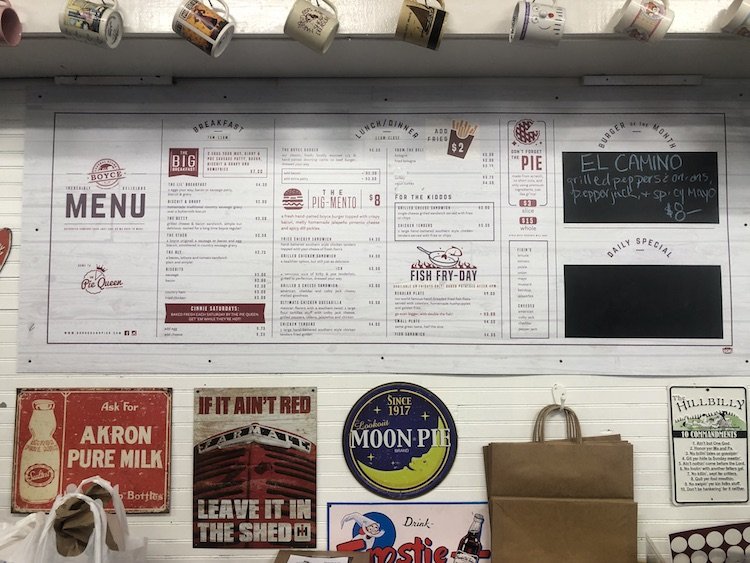 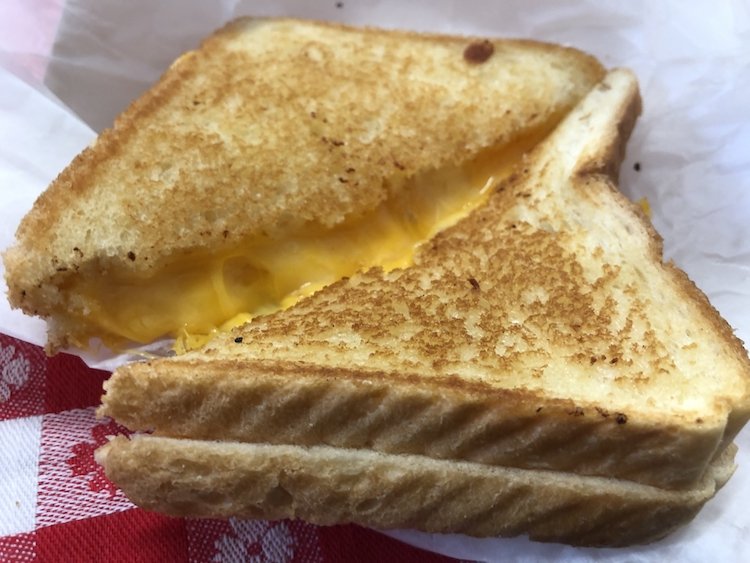 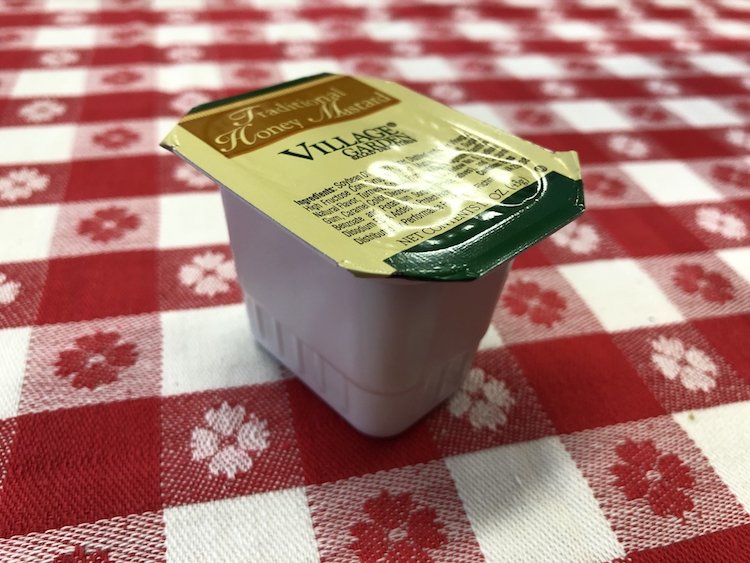 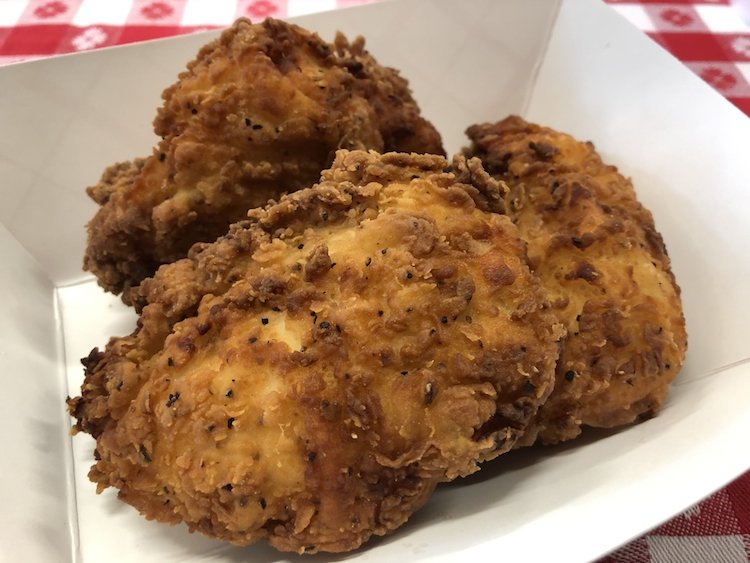 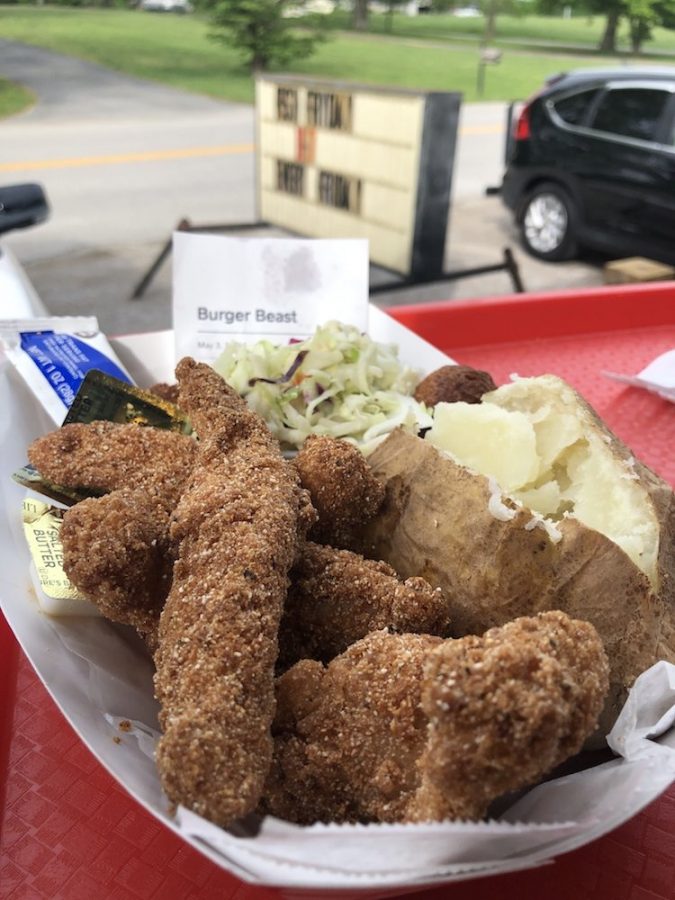 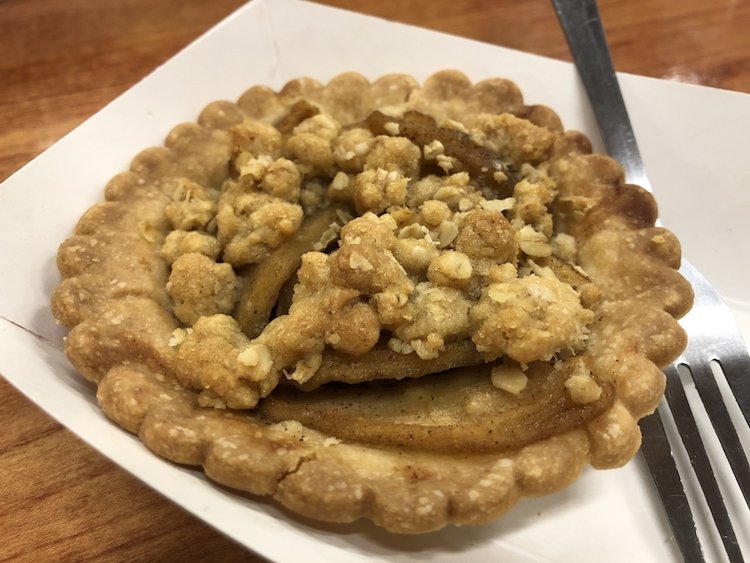 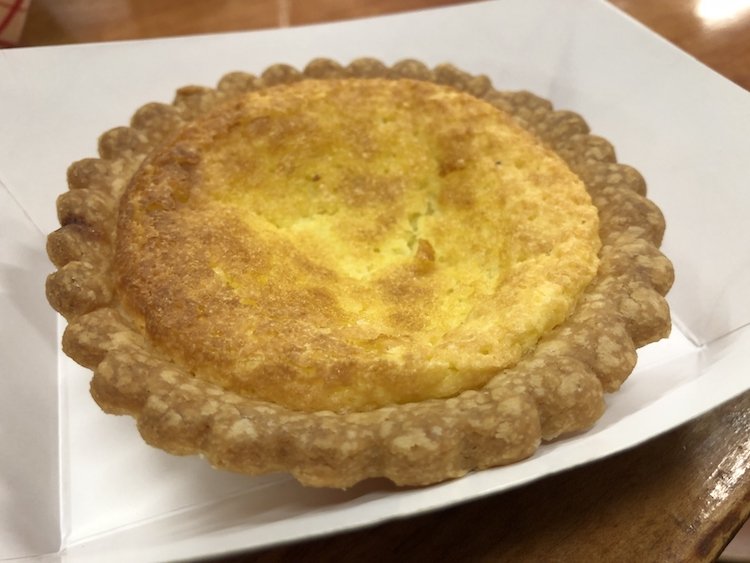 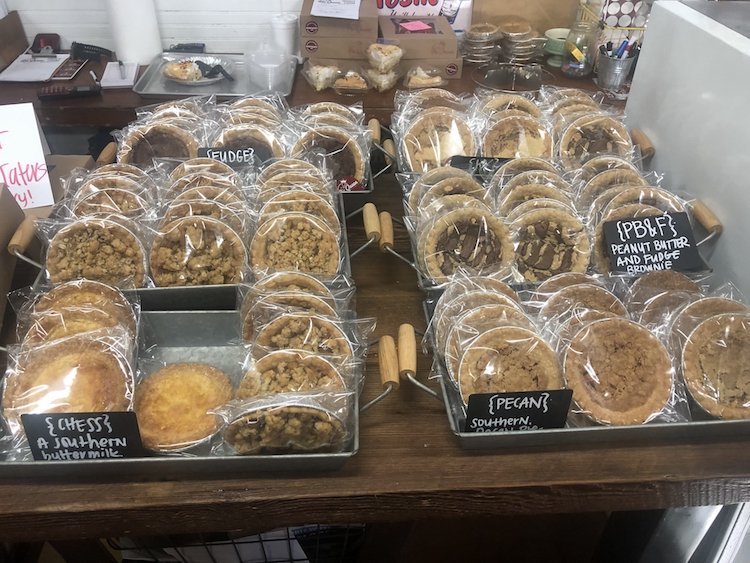 A variety of Pie Queen of Bowling Green’s Mini Pies 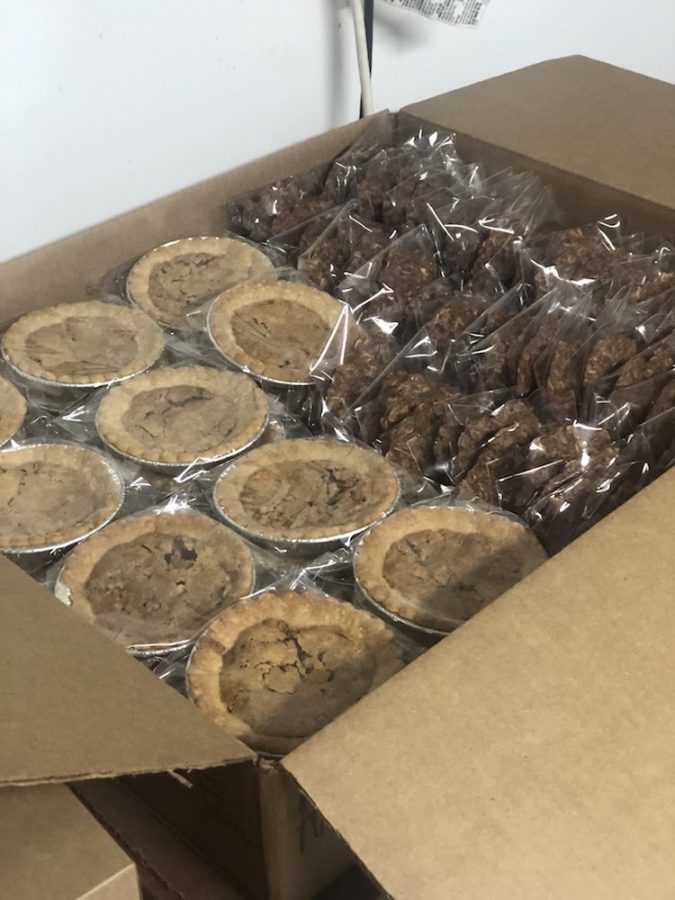 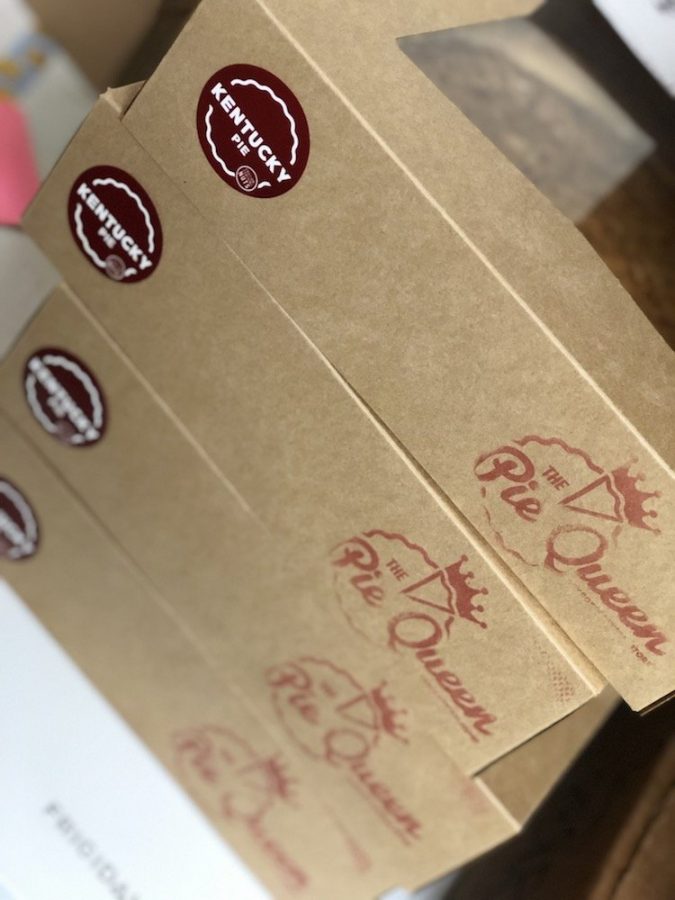 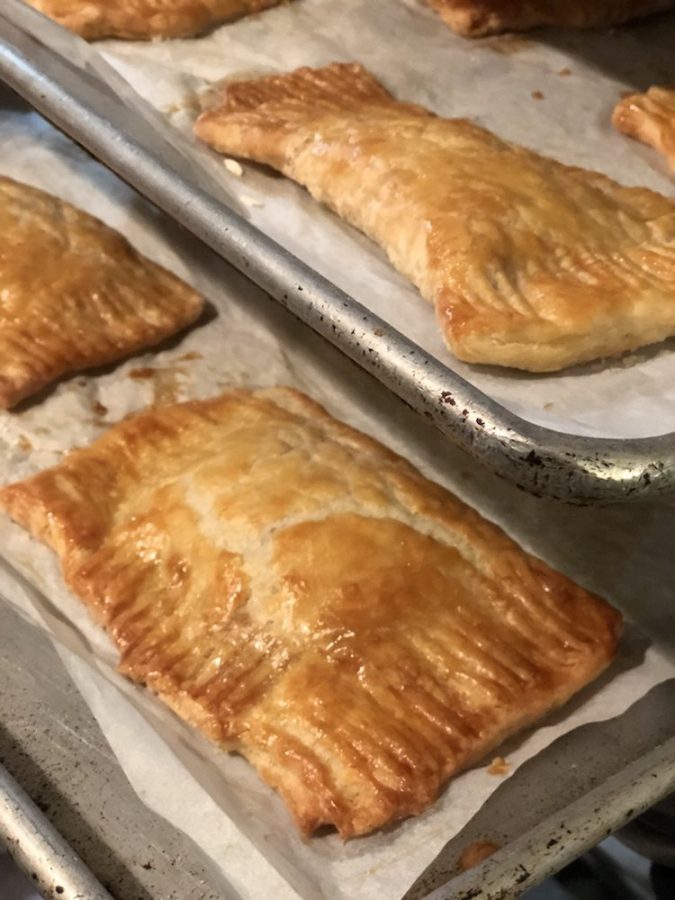 Poptarts in the oven 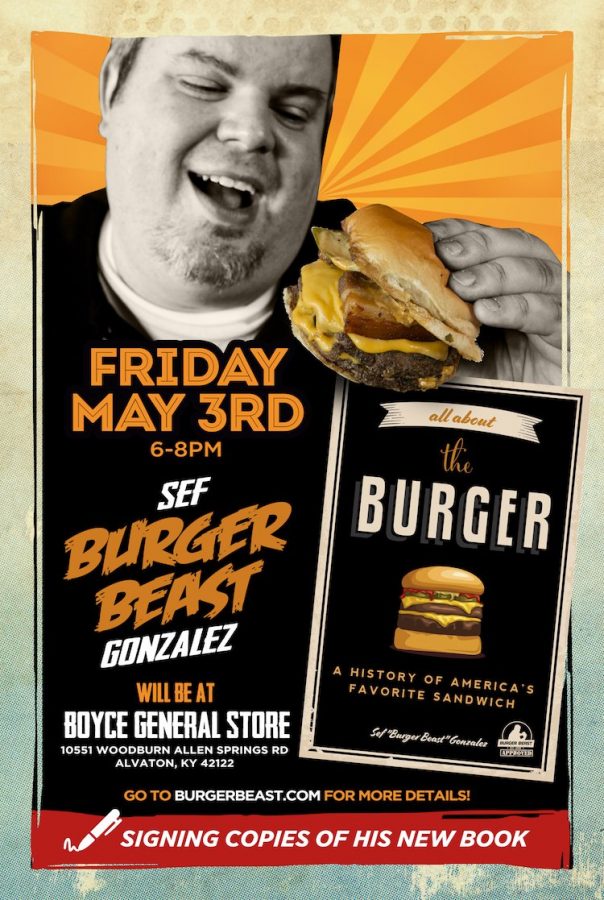 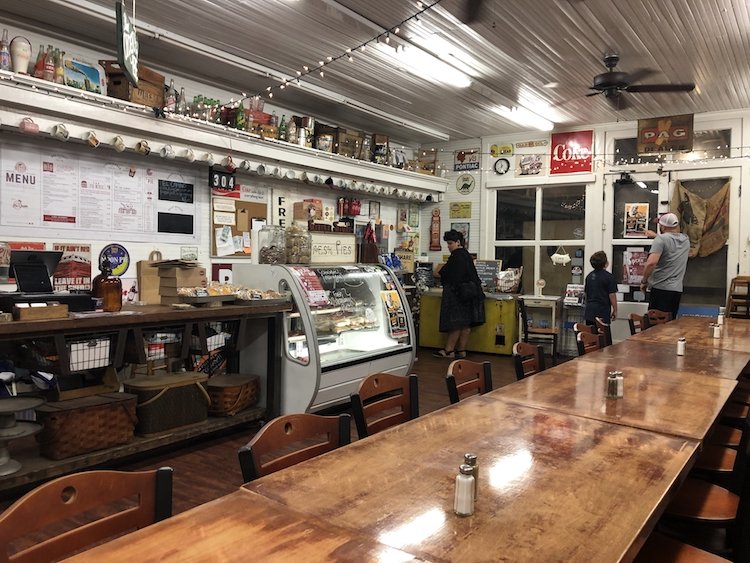 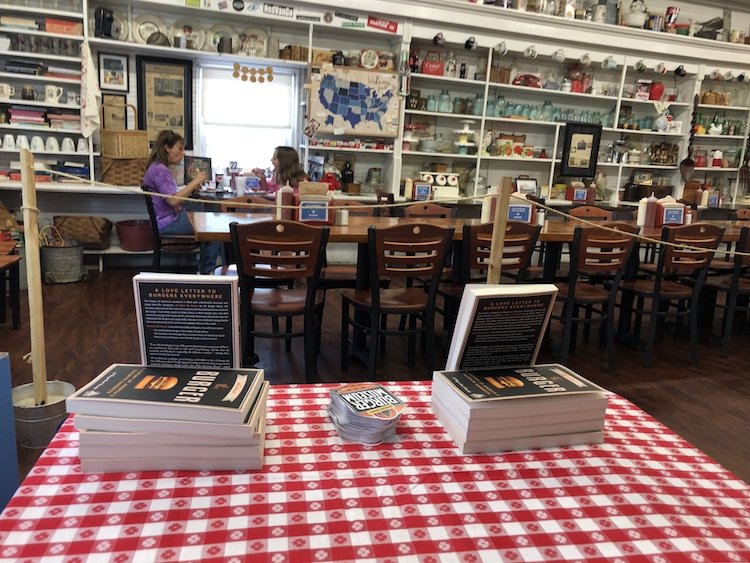 My view from my book signing table before the event started 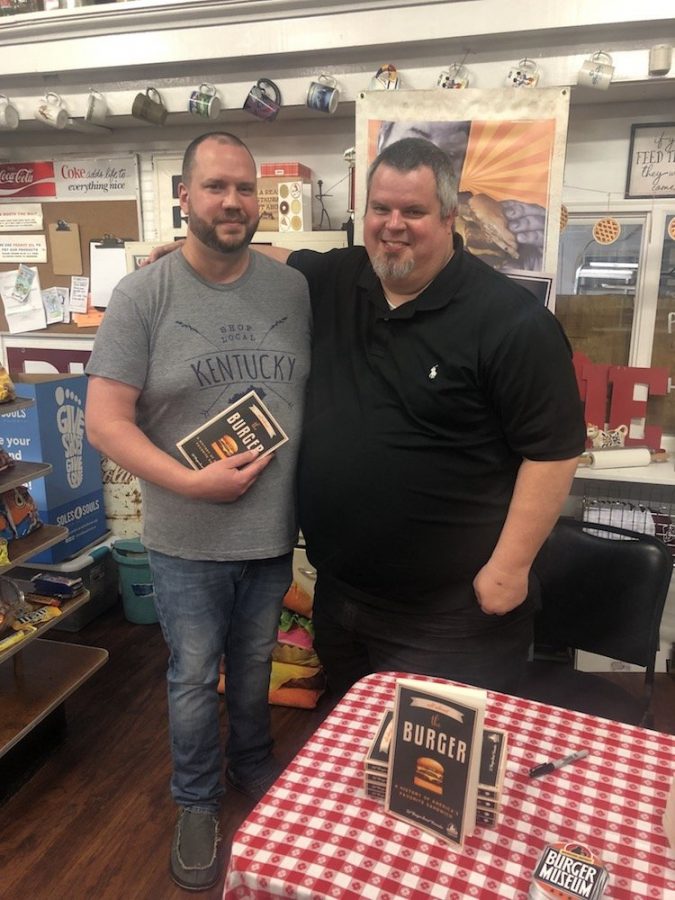 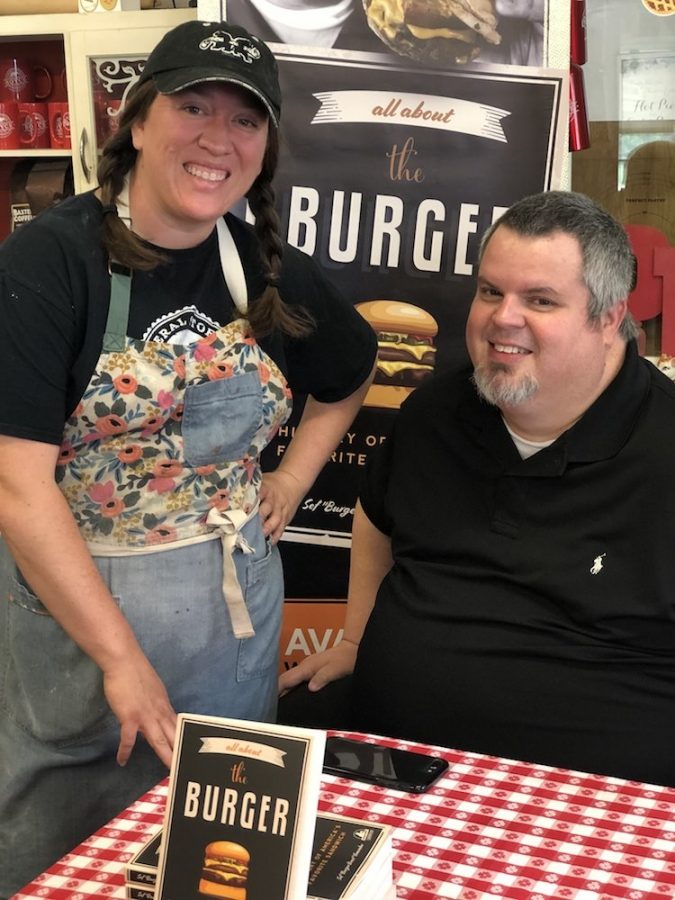 The Pie Queen of Bowling Green and Burger Beast 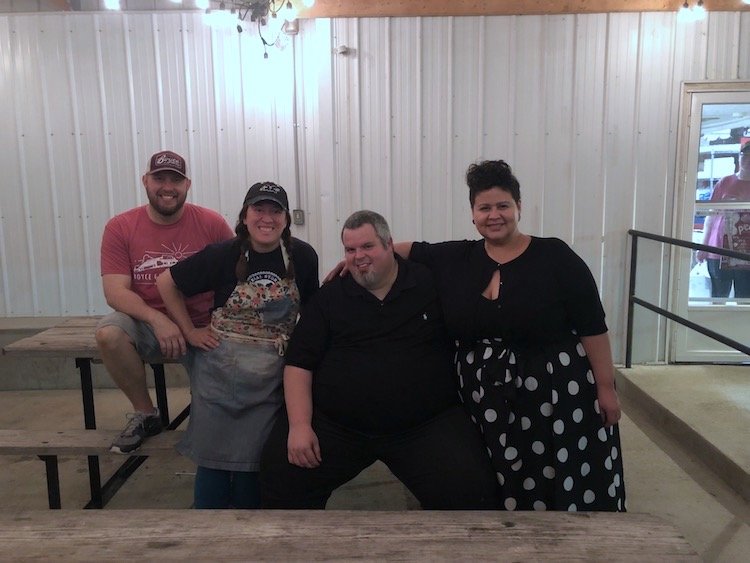