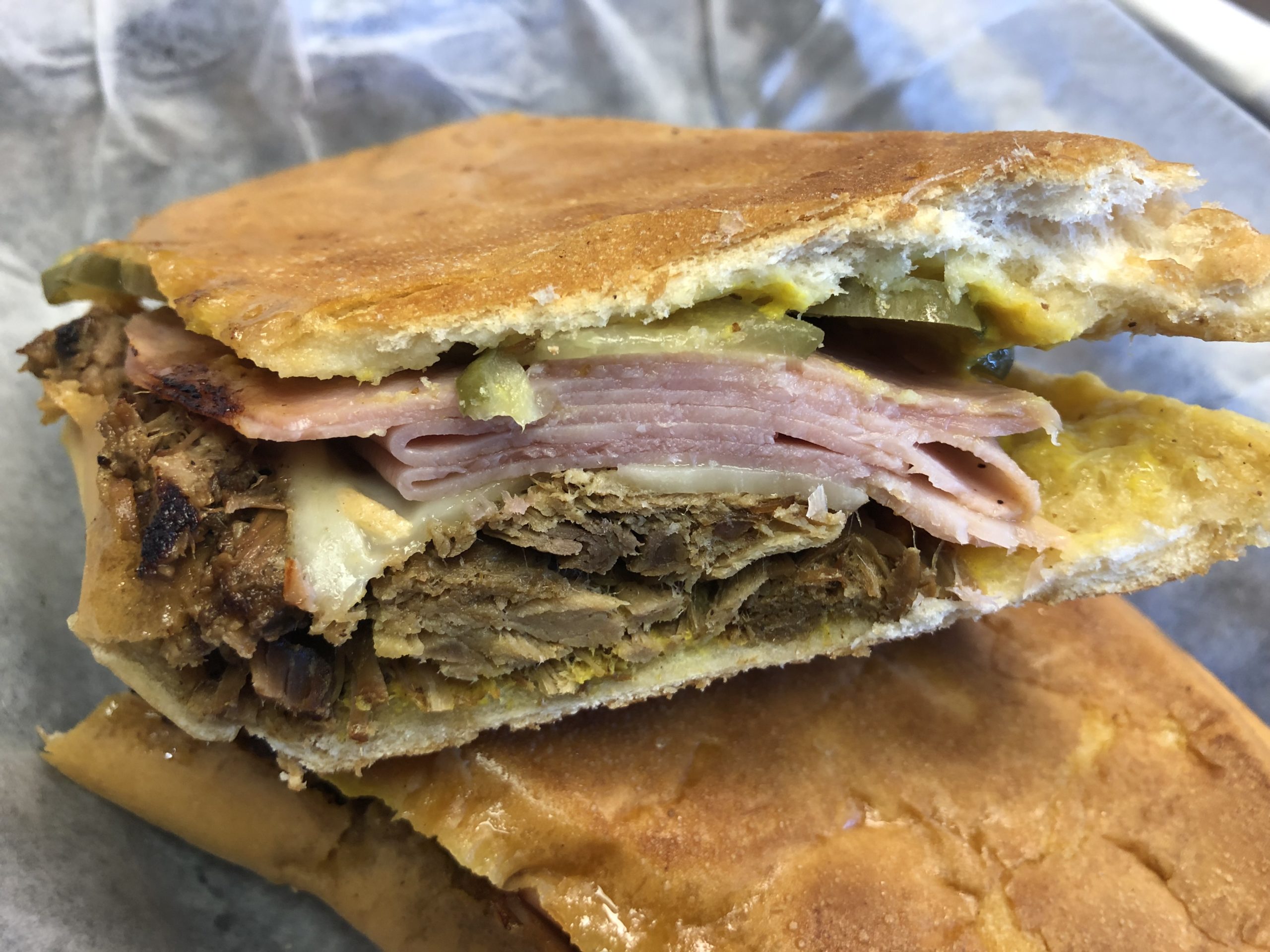 I normally try to check out all old school restaurants or as many as I’m able to when I’m visiting a town. There is one exception to that rule normally, Cuban food. I’m from Miami, Florida where you can find Cuban food all over the place, so why have more of the same? I’m looking for Frita Cubanas, the Cuban Hamburger. The Frita was street food in Cuba and was served out of hot dog type carts. It arrived in Miami, Florida in the early 1960s via the Fritas Domino cart in Little Havana when many Cuban sought refuge there. A longer version of its history can be found in a chapter from my book All About The Burger.

I was in Columbus, Ohio a few days for a book signing at the White Castle downtown. I was pleasantly surprised to find Pablo’s Havana Cafe in Powell, Ohio. It had only been open for about 6 months. I know there has to be a story here. How exactly did a Cuban restaurant find its way to Ohio?

When my wife Marcela and I arrive at Pablo’s Havana Cafe we’re greeted by its owner Pablo Taura. He is indeed Cuban and arrived in Ohio via New Jersey where he had lived since 1967. New Jersey houses the third-largest pocket of Cubans after Miami and Tampa, Florida. Pablo fell in love with his now-wife who was from Ohio and ended up moving here. The food is inspired by his grandmother’s recipes. I knew there had to be a great story. I’m glad he shared it with us.

After our conversation, he shows off his Mojo’d up Lechon aka Roast Pork to us. Now, we’re officially friends.

My luck didn’t end there, on that day Pablo was debuting his Cuban Burger. I tell him about my Frita Cubana obsession and we talk about the technique used to cook a Frita on the flattop. He invited me into his kitchen and we cooked the Fritas together, talk about a memorable moment.

The food is definitely Cuban but spiced slightly different than what we might find in Miami. The Picadillo (seasoned ground beef) was way spicier (heat-wise) than I’ve had anywhere else. We loved this version of it. The Black Beans had a more pronounced cumin taste to them than their Miami cousins.

The Cuban Sandwich is the best that I’ve had outside of Miami and Tampa. We’re talking 15 states I’ve had Cuban Sandwiches at this point. The Lechon which was also on one of the Tostones (fried plantains) along with the crusty bread made it the stand out dish of the afternoon. It was perfectly executed. For those of you keeping tabs at home, this is a Miami Cuban Sandwich, not a Tampa Cuban Sandwich. Both sandwiches have Pork, Ham, Swiss Cheese, Mustard, and Pickles but a Tampa Cuban also has Salami.

Marcela and I were stuffed. We wanted to have a Cafe con Leche (Cuban Latte) and a Flan but there just no way. We had planned to drop in one more time to Pablo’s Havana Cafe before leaving town but it never happened.

If you find yourself in the Columbus/Dublin area you’d be doing yourself a disservice if you did not eat at Pablo’s Havana Cafe. When you see Pablo, please make sure to let him know that the Beast sent you. 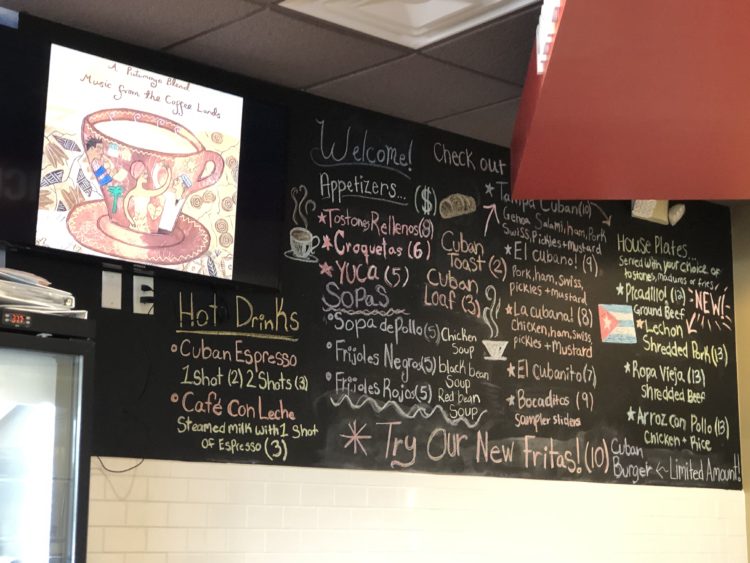 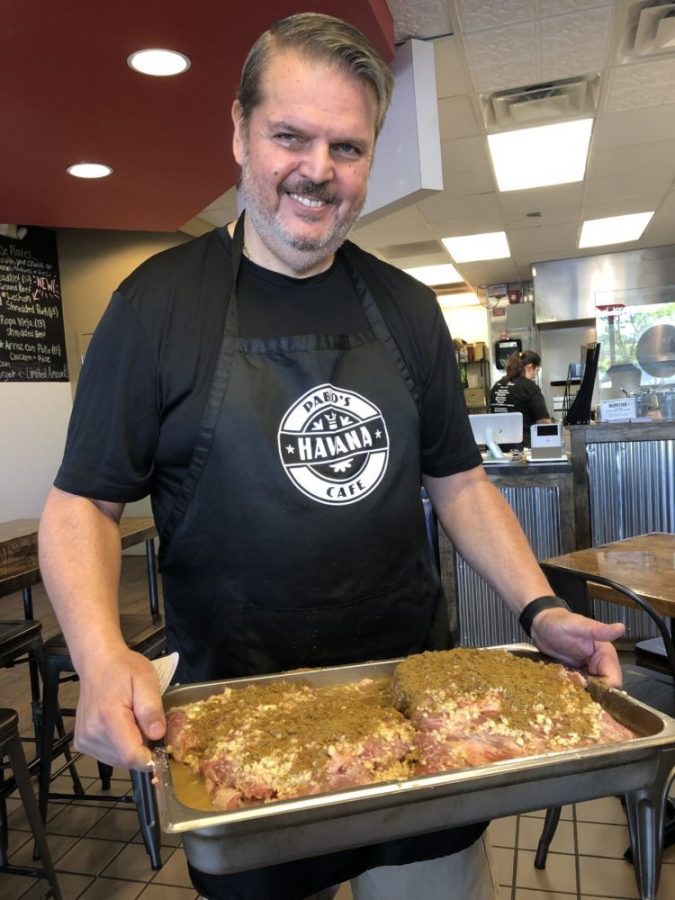 Pablo with Roast Pork aka Lechon 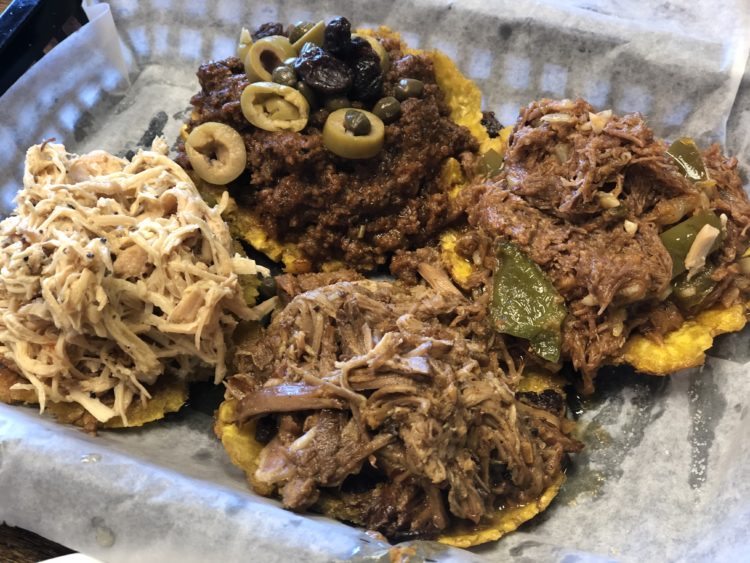 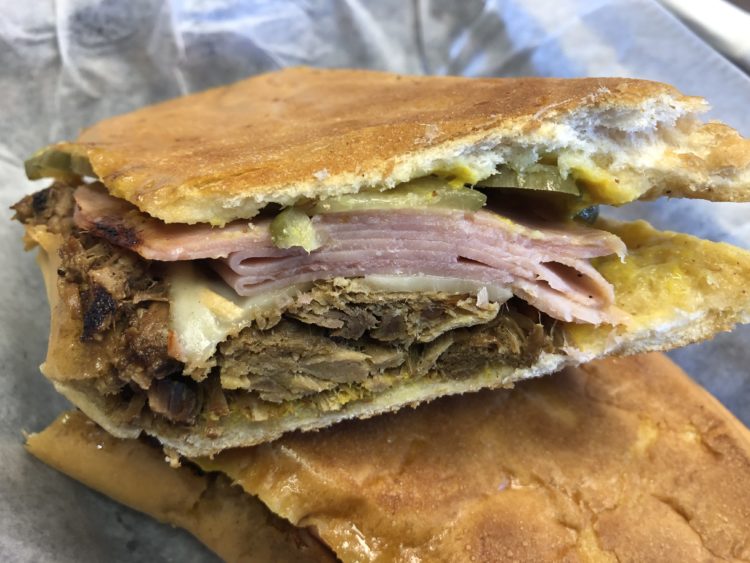 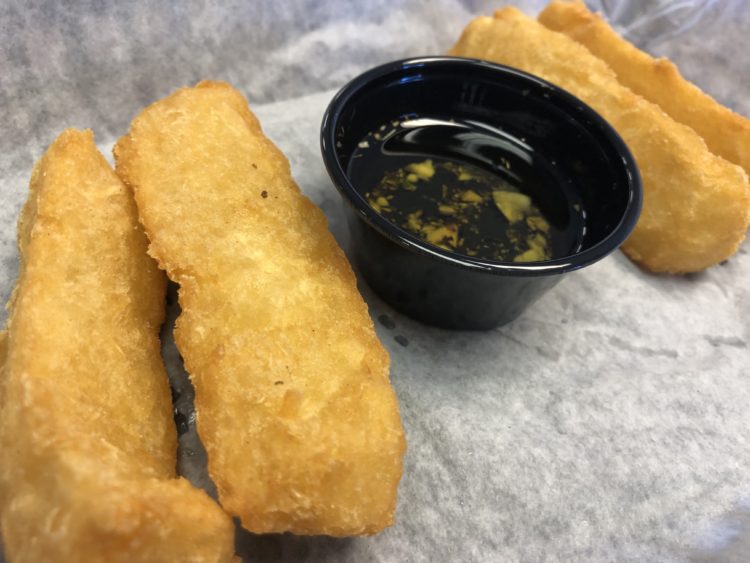 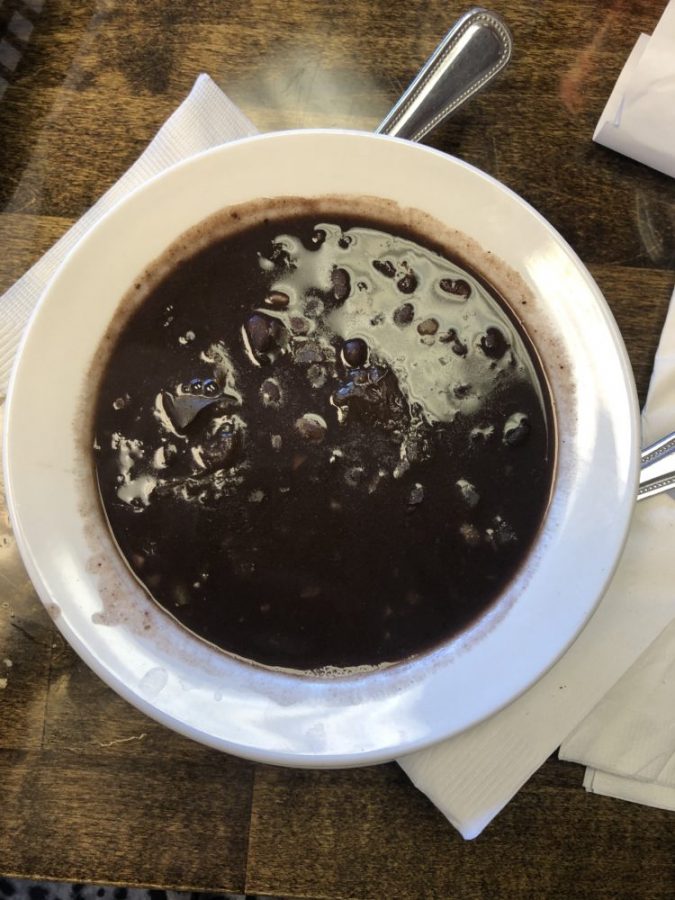 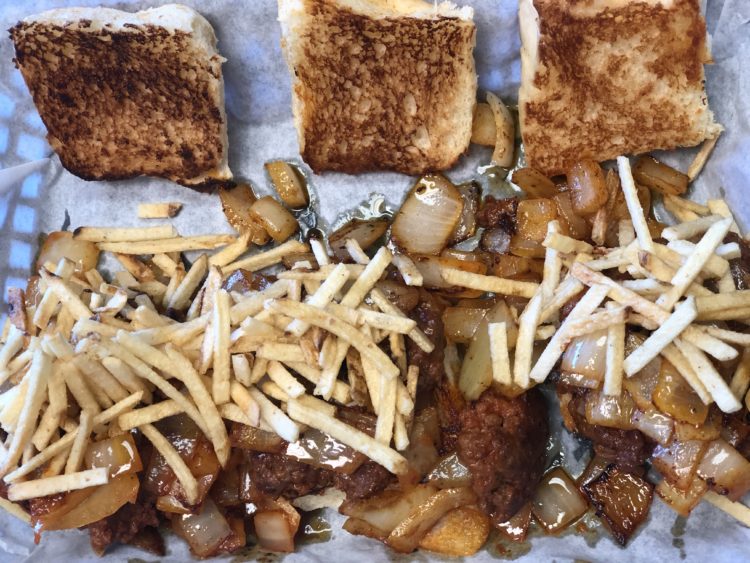