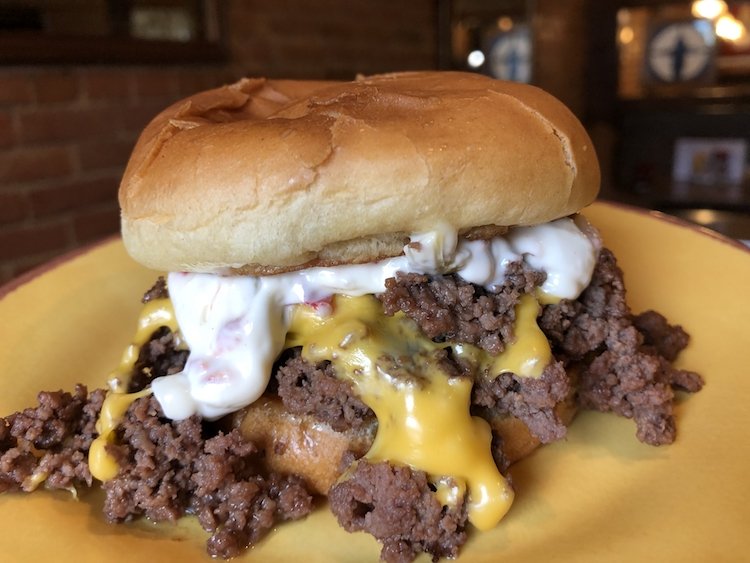 If you’re from South Florida like I am then you probably wouldn’t be familiar with Kewpee Hamburgers or as it was known originally, Kewpee Hotels Hamburgs. They are the second oldest hamburger chain, founded way back in 1923. Officially, there are 5 Kewpee locations (3 Kewpee Hamburgers in Lima, Ohio, Kewpee Lunch in Racine, Wisconsin and this one in Lansing, Michigan) owned by three separate families. There is also Halo Burger out of Flint, Michigan and Wilson’s Sandwich Shop in Findlay, Ohio who are former Kewpee restaurants and only associated historically with them.

One last fact that adds to Kewpee’s importance in hamburger history is that Wendy’s founder Dave Thomas’ inspiration for his restaurant was Kewpee. He frequented the Kewpee in Kalamazoo, Michigan as a child.

Weston’s Kewpeee Sandwich Shop, located in Lansing, Michigan has been serving their deliciousness since 1923. It is still family-owned and 4th generation owner Autumn Weston is now running the show. My wife Marcela and I were lucky enough to spend some time talking to her right after we enjoyed a Coney Dog and their signature Olive Burger.

I’m not a fan of lettuce so once I removed that criminal from my Olive Burger we were in business. This was my first time eating an Olive Burger and I have now found a new regional burger to obsess over. If you love Olives & Mayo then this is the burger for you. If you don’t, there’s still the Crumble.

What is the Crumble you say? While speaking to Autumn she mentioned that the Crumble had been on the menu since the very beginning. I had noticed the “Try a Crumble!” on the menu but it didn’t cross my mind to ask what exactly it was. The Crumble is a loose meat ground beef sandwich served on a burger bun. I knew that we needed to try it. So it was “Order up!” time. She suggested we try her version of the Crumble with American Cheese and Olive Sauce. Who are we to argue?

In the 11 years of writing the Burger Beast blog, I can probably say there are only a handful of times that I was left speechless. This was one of those moments. I was absolutely and unequivocably flabberghasted. We were not expecting that. As I’m writing this I feel like jumping on a plane to Lansing to have another Crumble. The actual truth is I only had two bites. I was so busy talking to Autumn that Marcela had taken the opportunity to eat the entire Crumble. I wasn’t mad though but I was jealous. I do have that beautiful memory (in slow motion) of my two love bites and it’s going to have to hold me over till my next visit to Weston’s Kewpee Sandwich Shop. 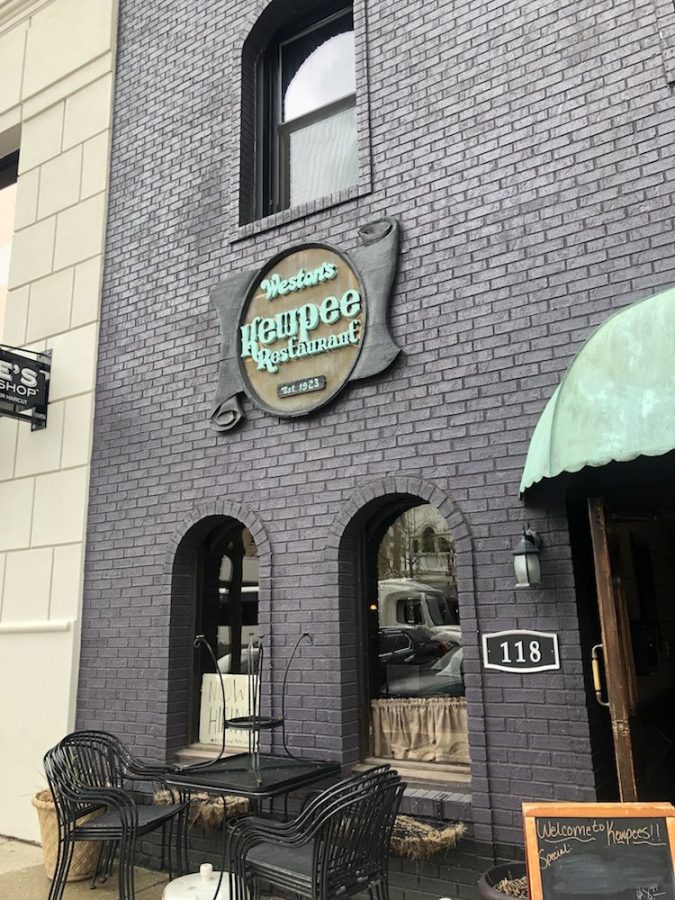 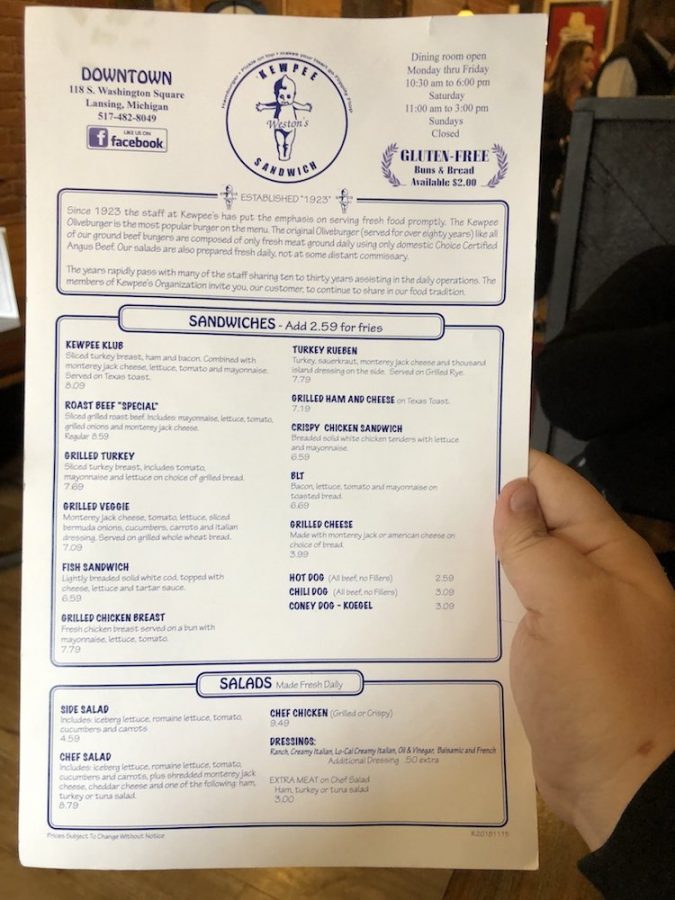 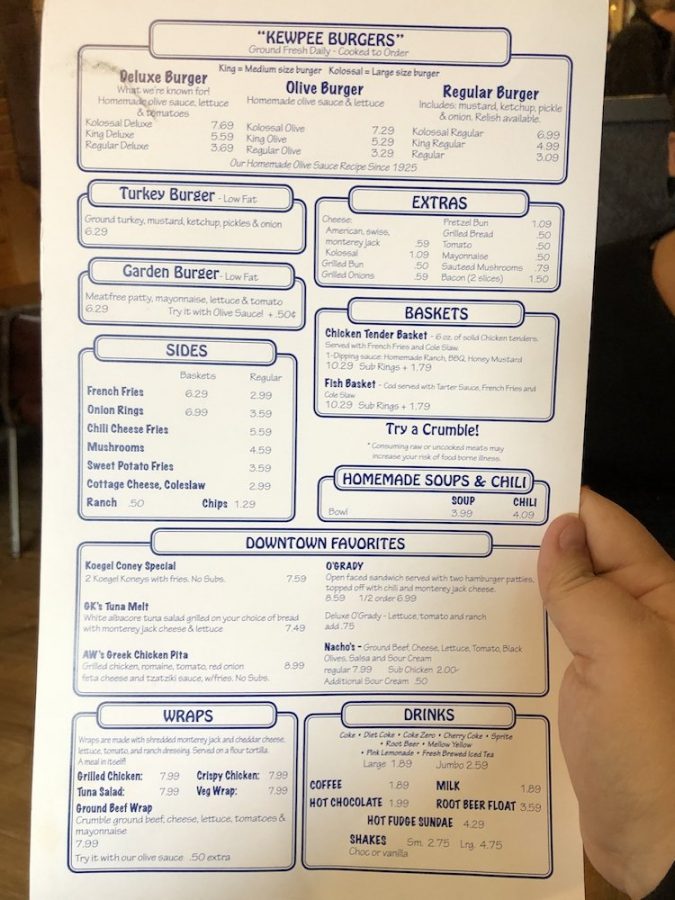 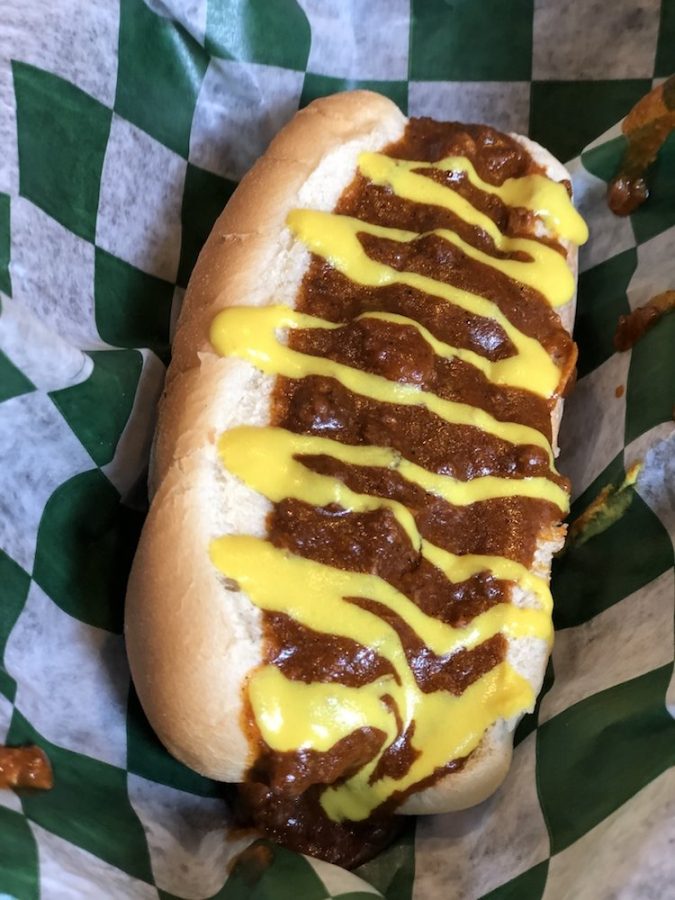 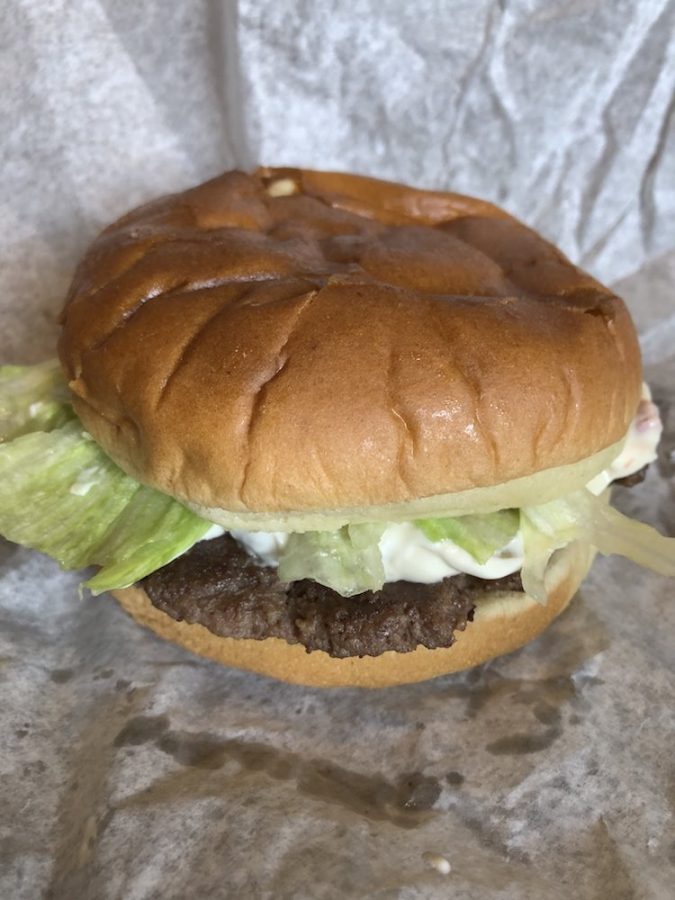 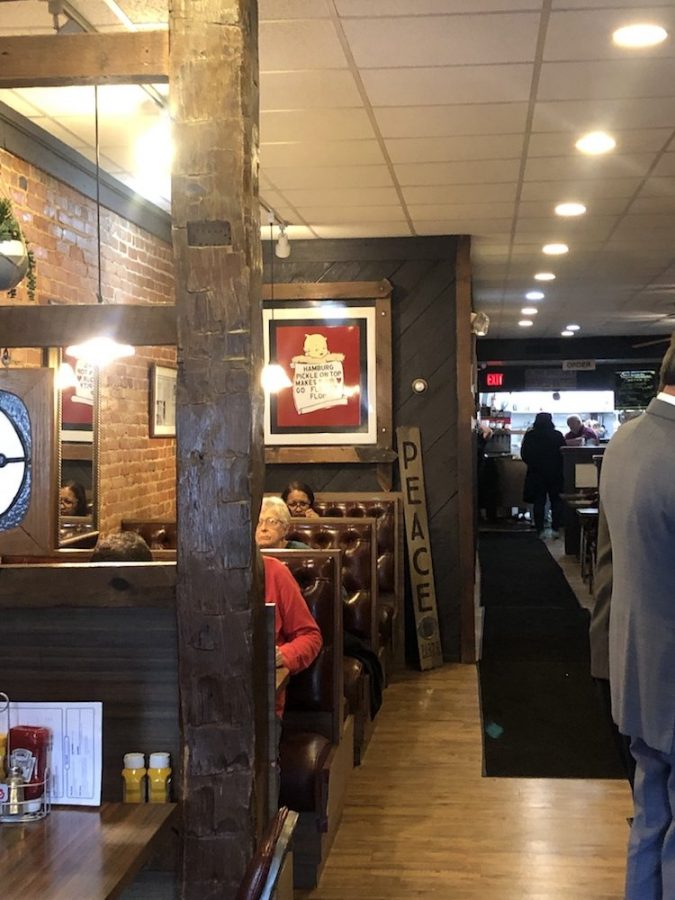 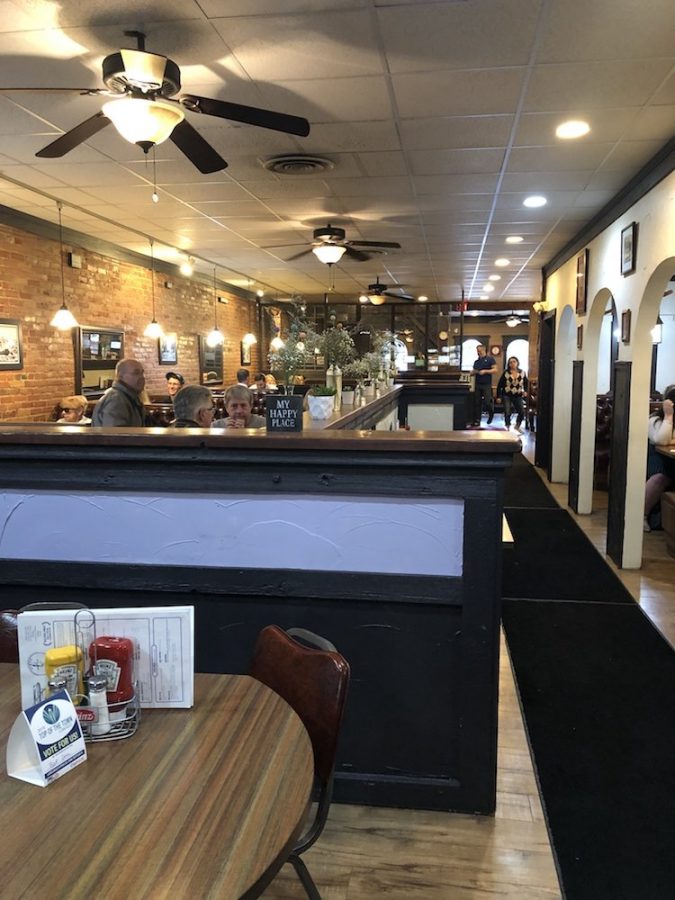 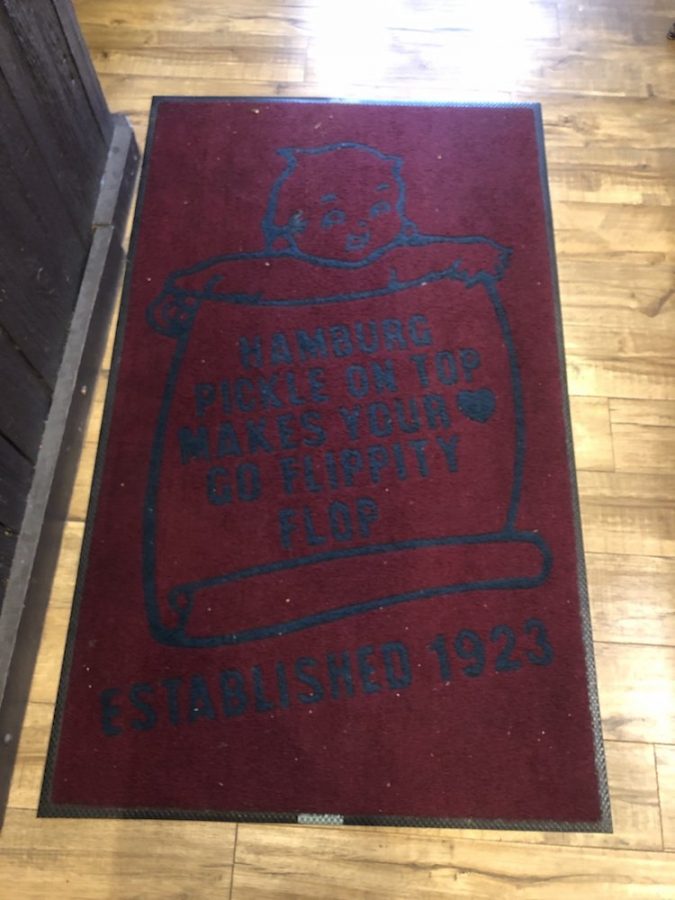 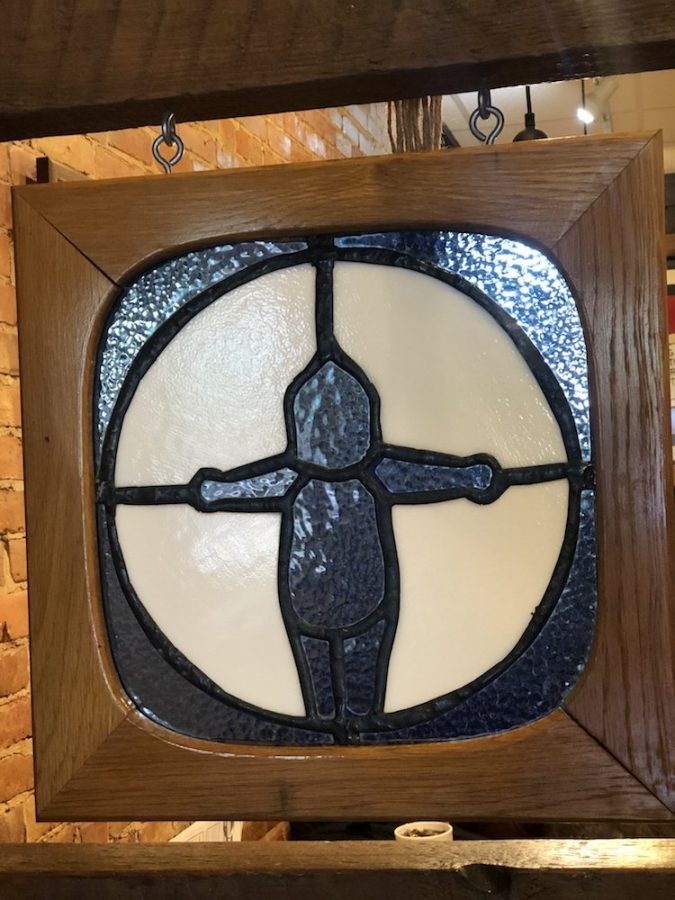 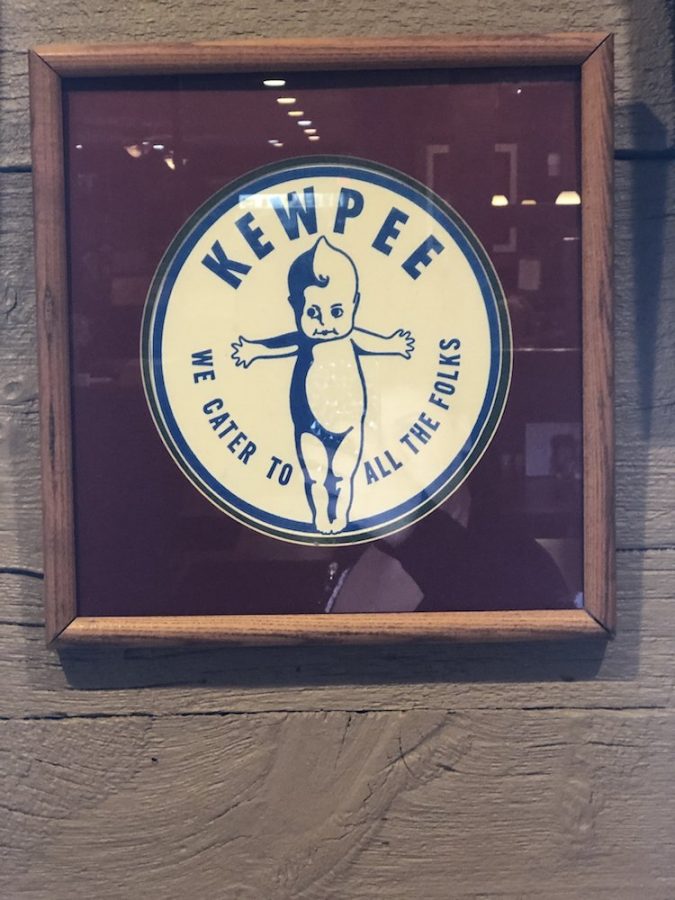 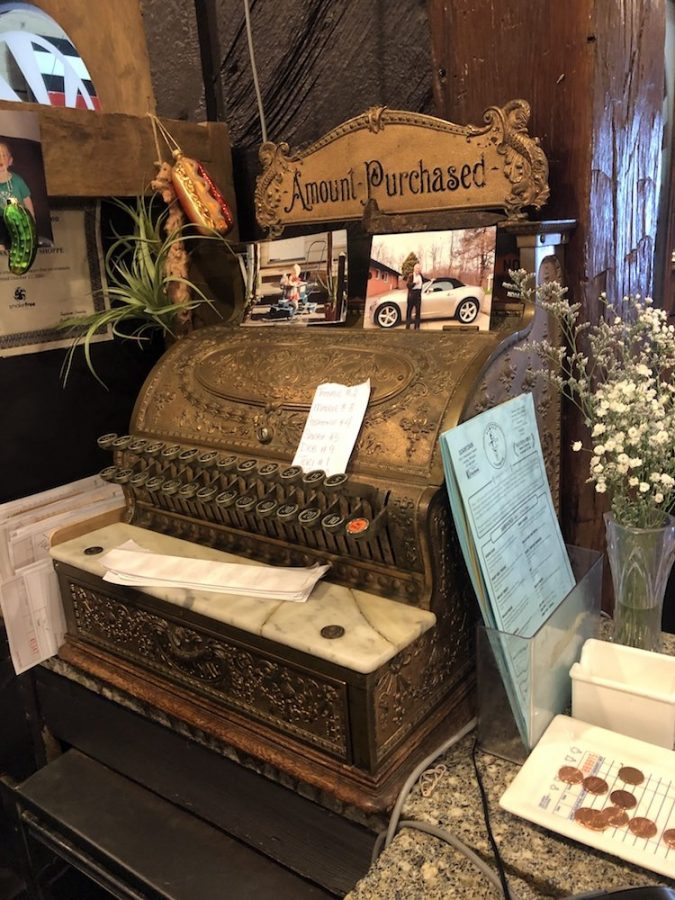 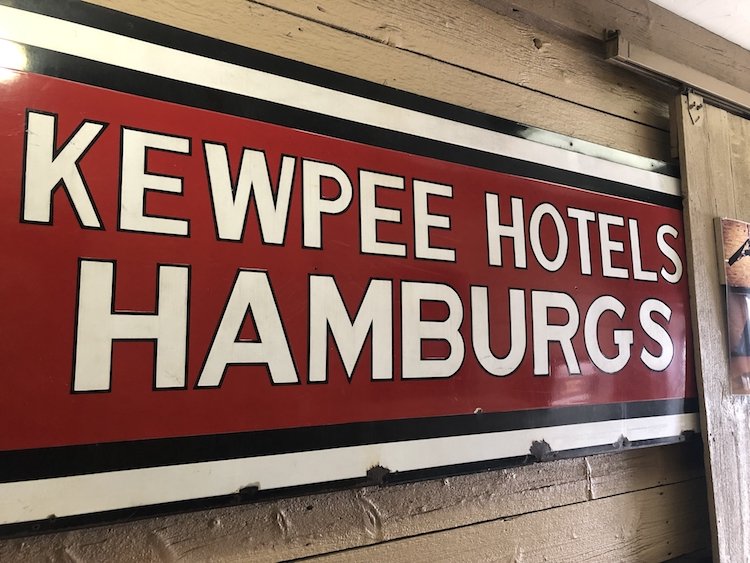