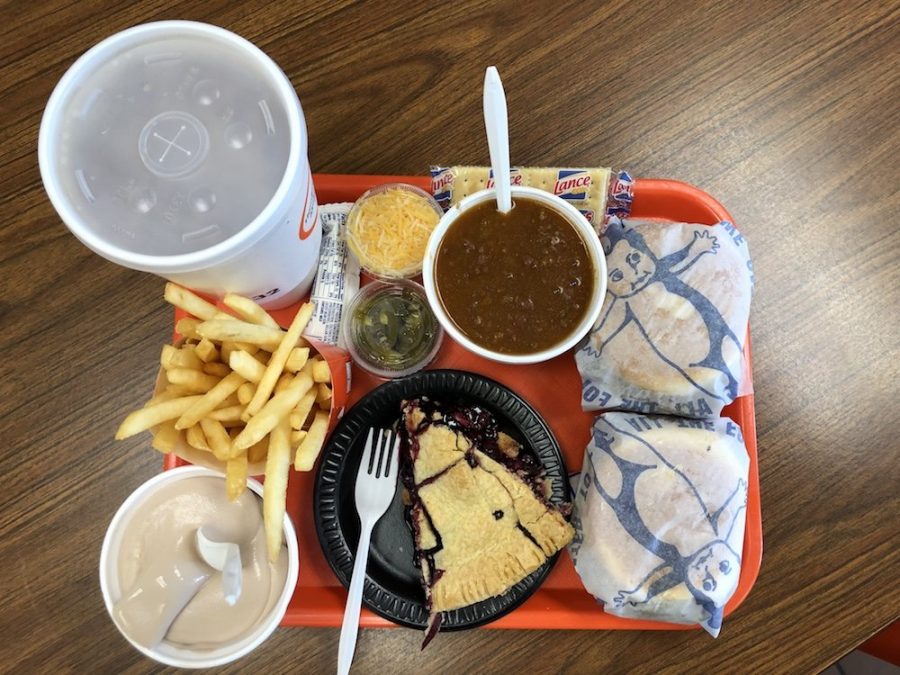 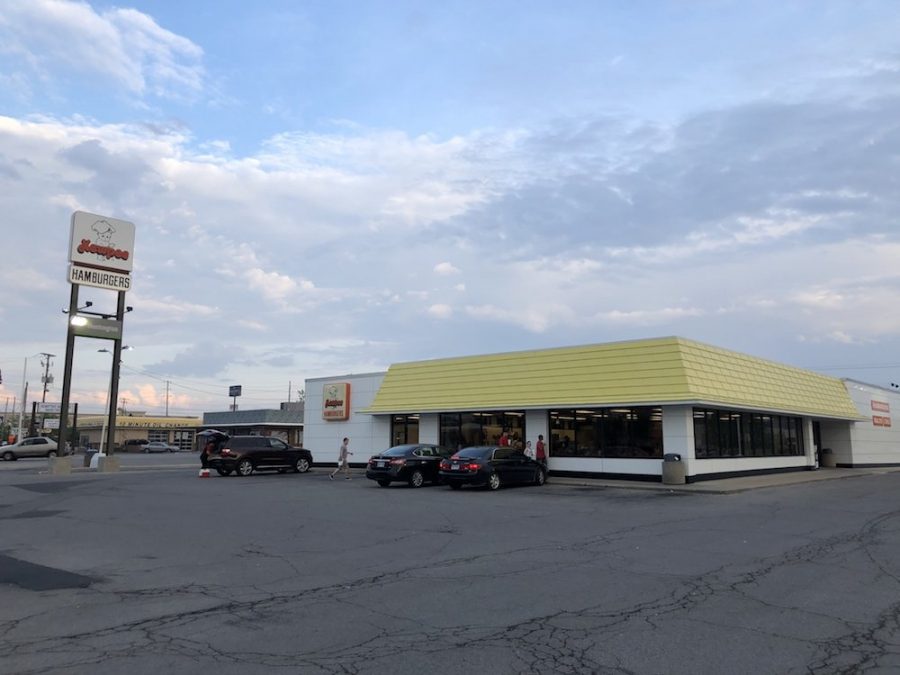 When the time to figure out where I’d be signing copies of my book All About the Burger I knew that a stop at Kewpee in Lima was mandatory. I wouldn’t take no for an answer, lucky for me the kind folks at Kewpee Hamburgers said yes.

Now, not only did I get to enjoy another one of those delectable Kewpee Double Cheeseburgers (with Onions, Pickles & Mustard) and their frosted malt but I signed a bunch of books, hung out & talked Kewpee history with Scott Shutt VP of Kewpee Hamburgers and was on a local TV station who covered the event.

It was an awesome day if you ask me, and true to their catchphrase my heart went flippity-flop.

Thank you to Scott Schutt and everyone at Kewpee Hamburgers for treating my wife and I like kings. 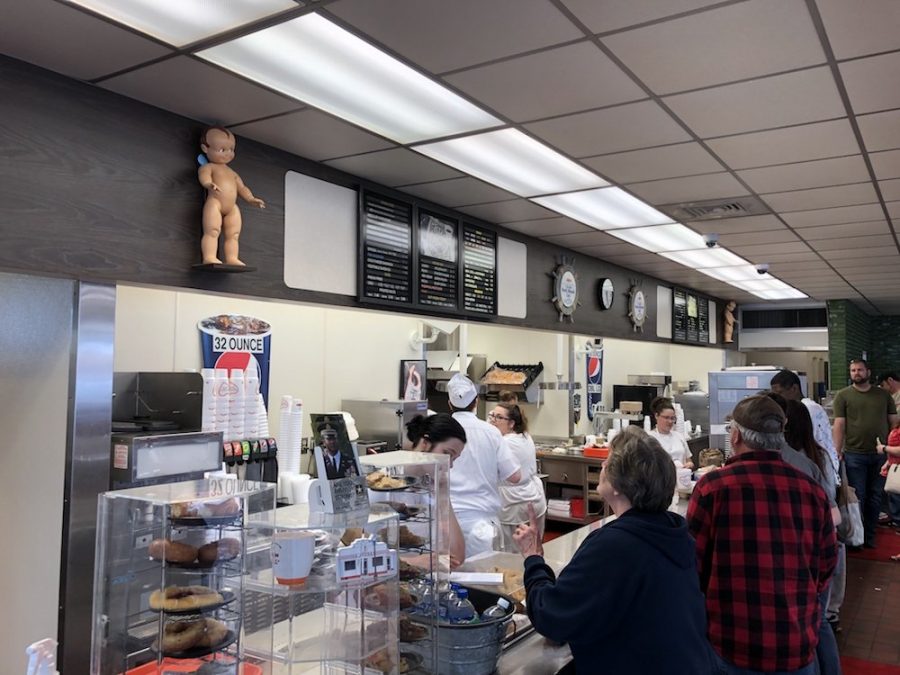 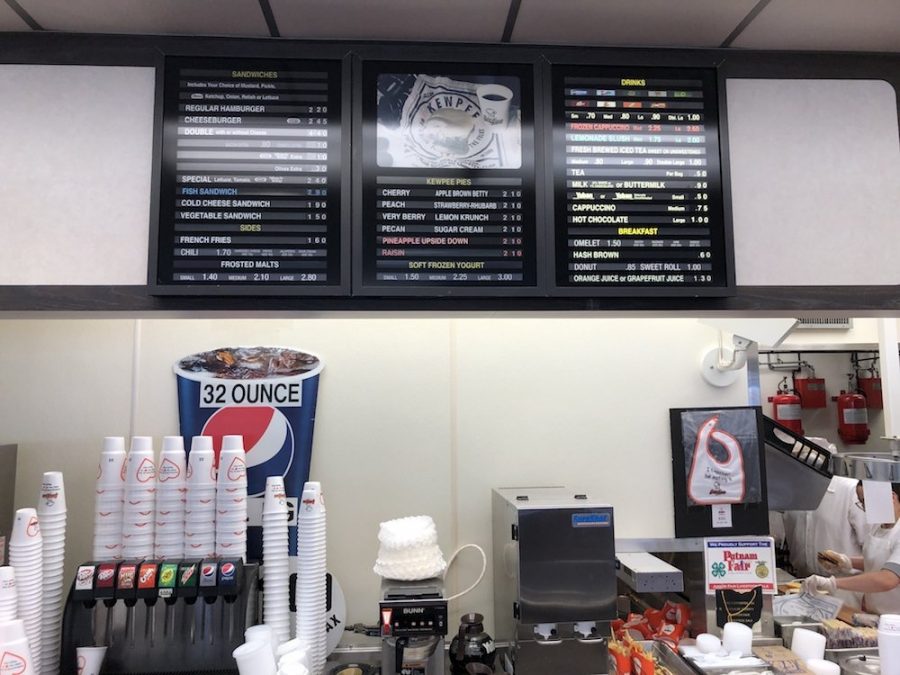 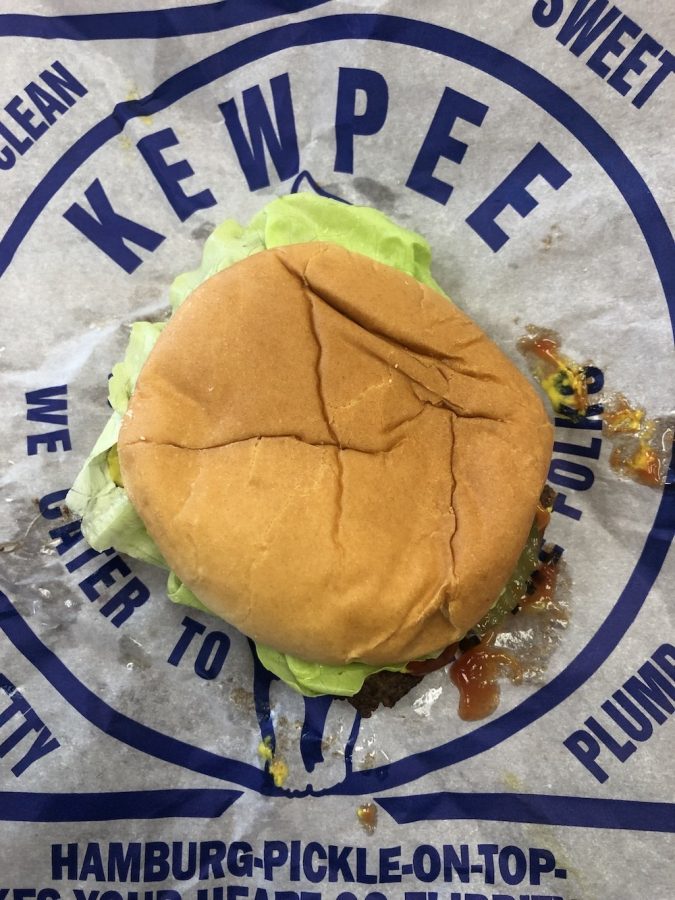 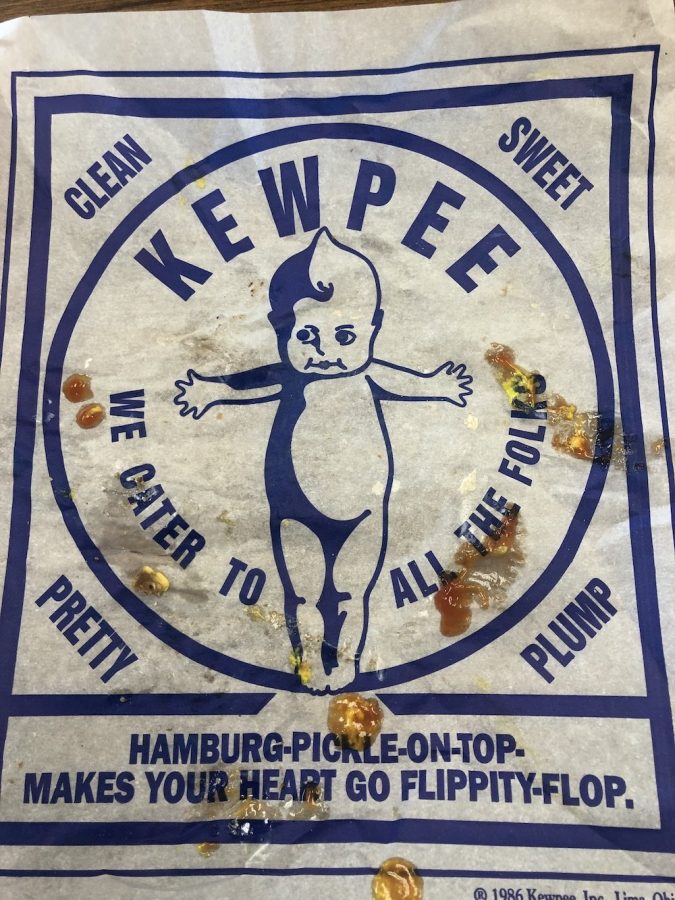 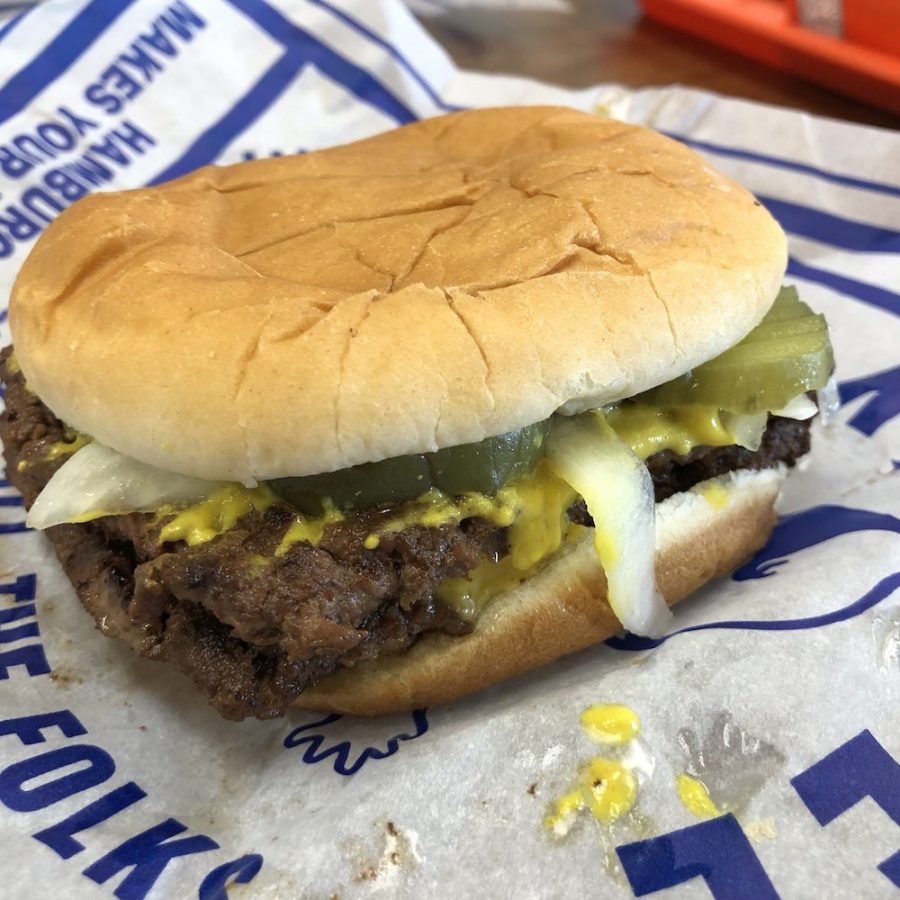 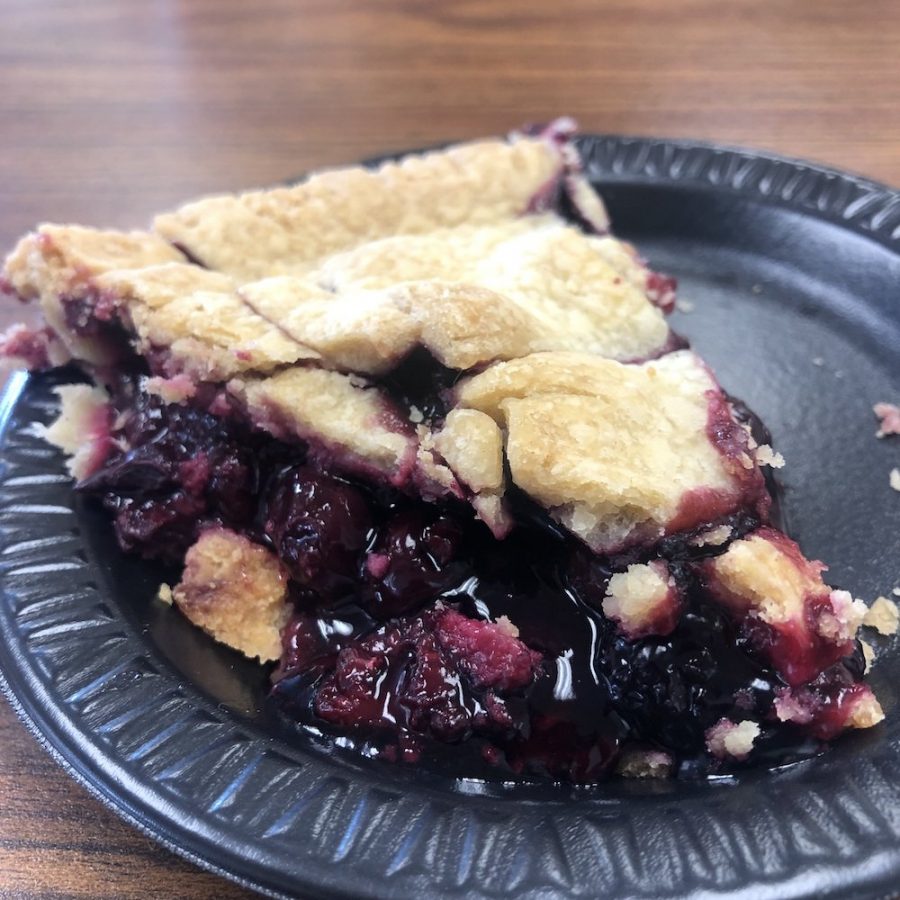 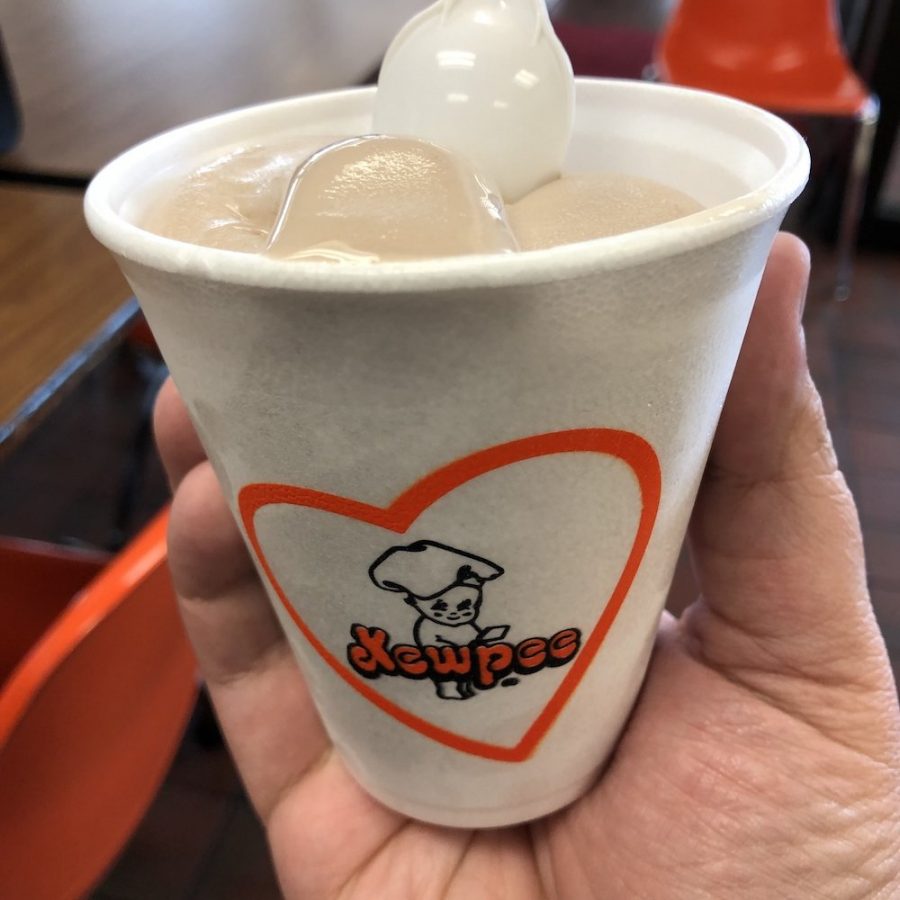 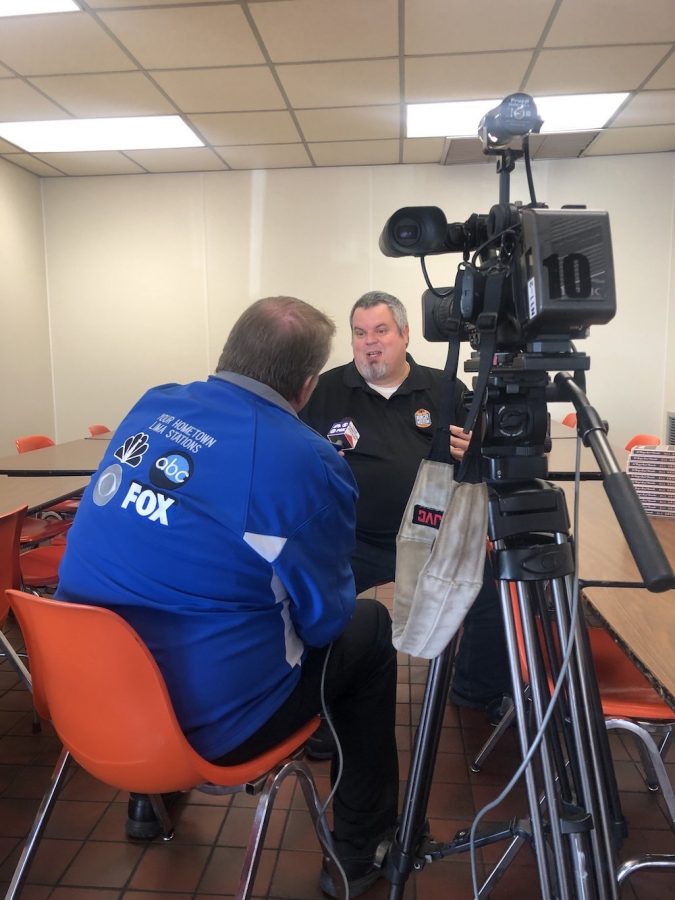 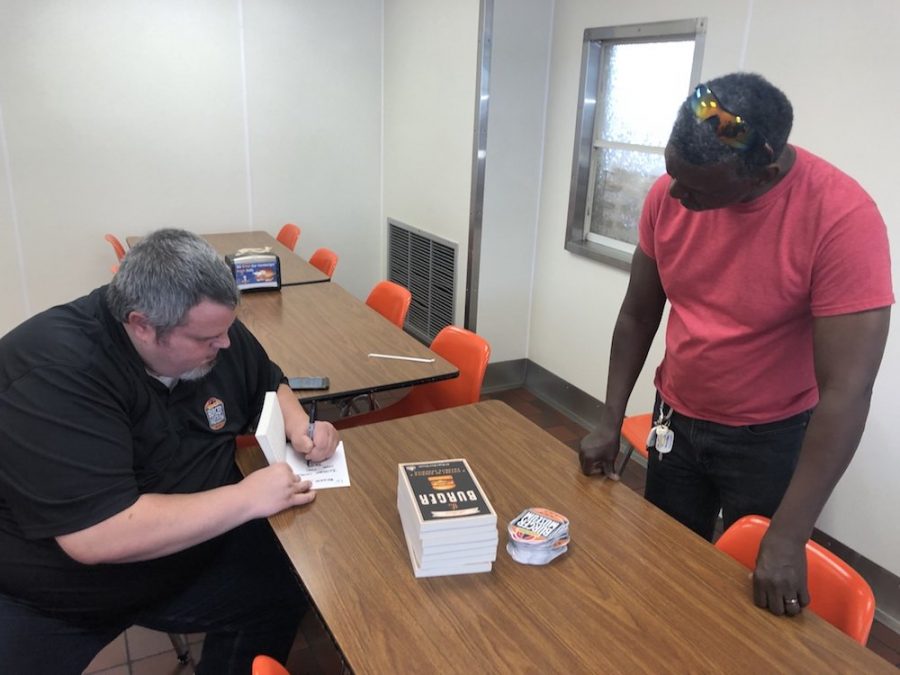 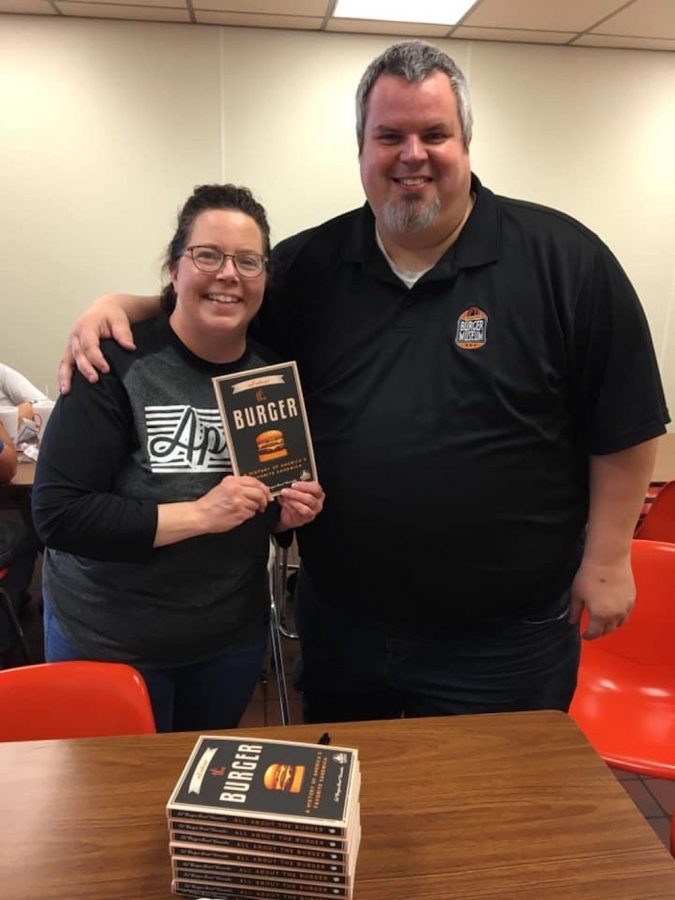 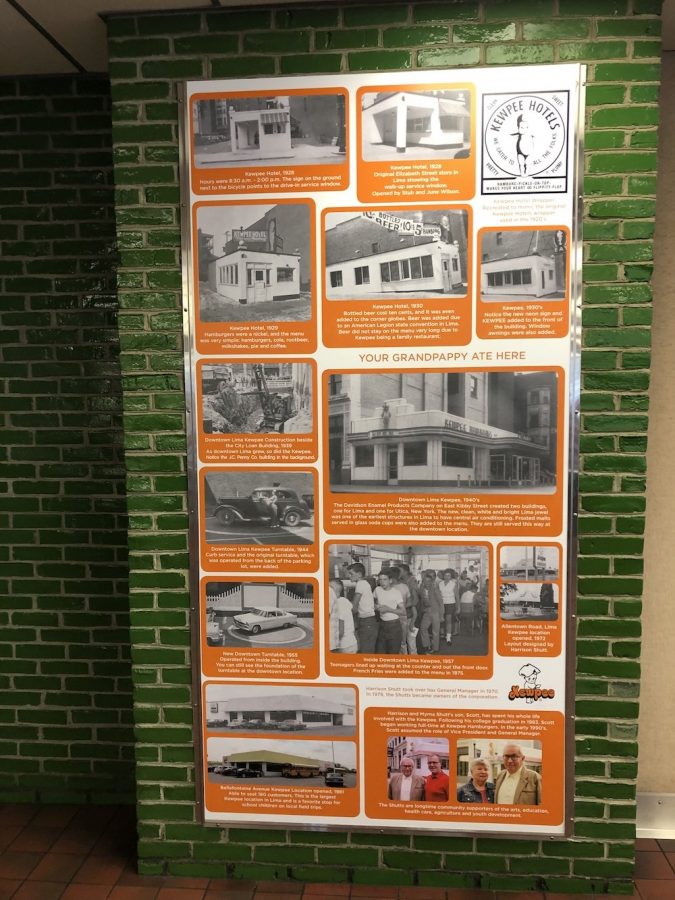 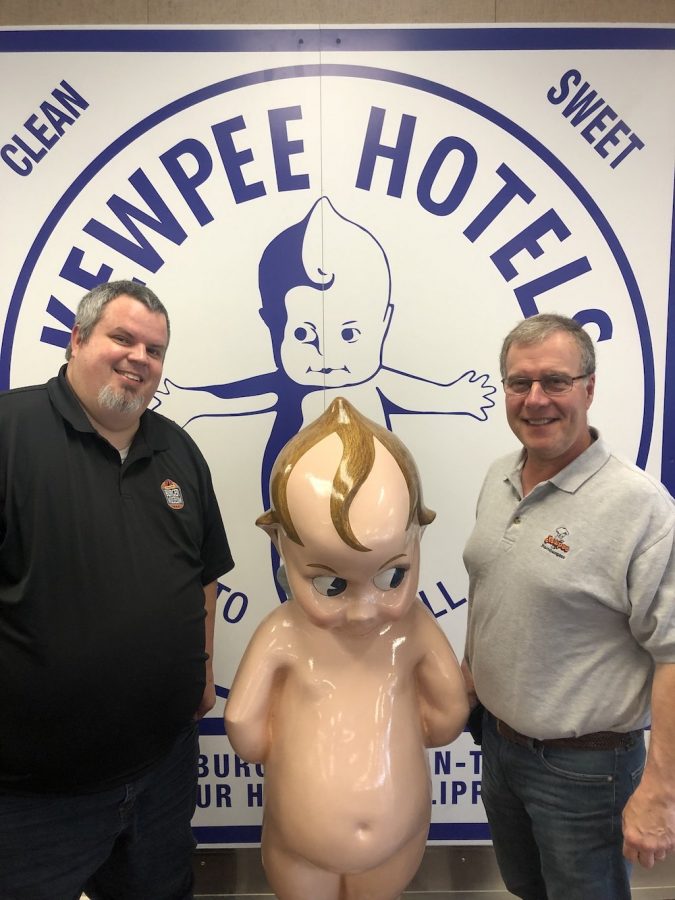 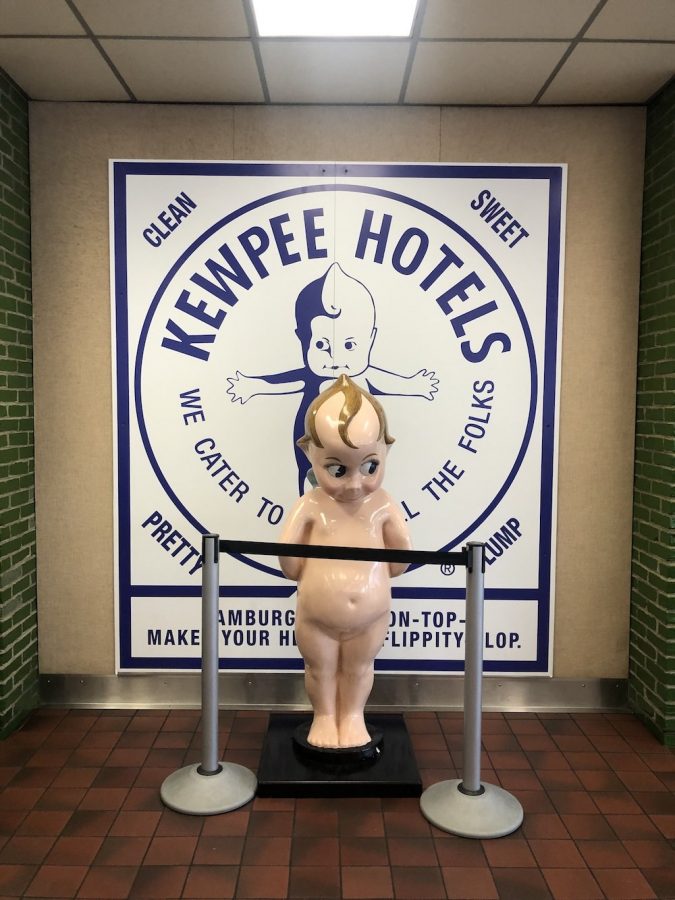 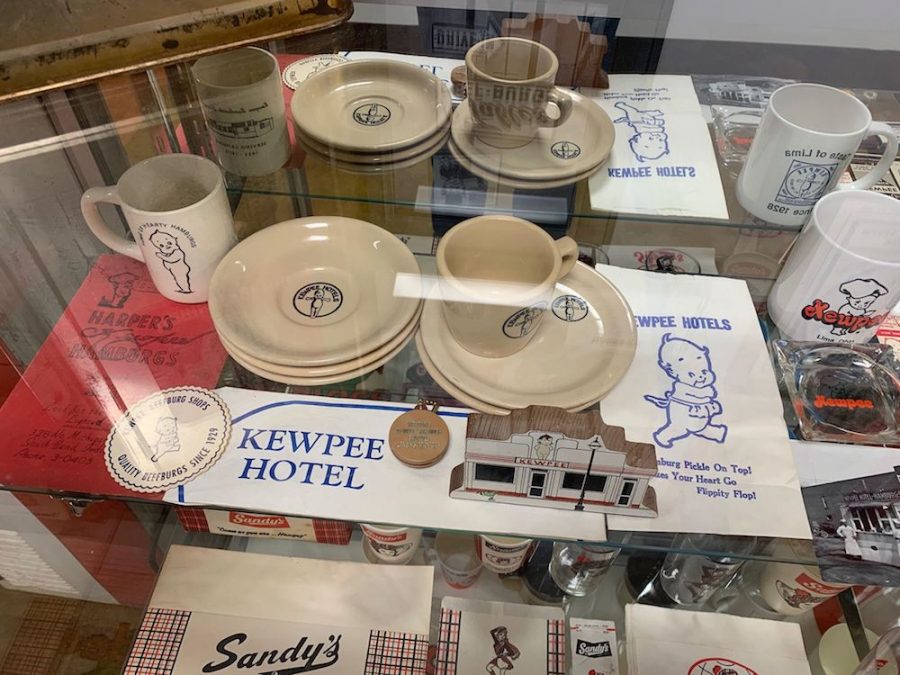 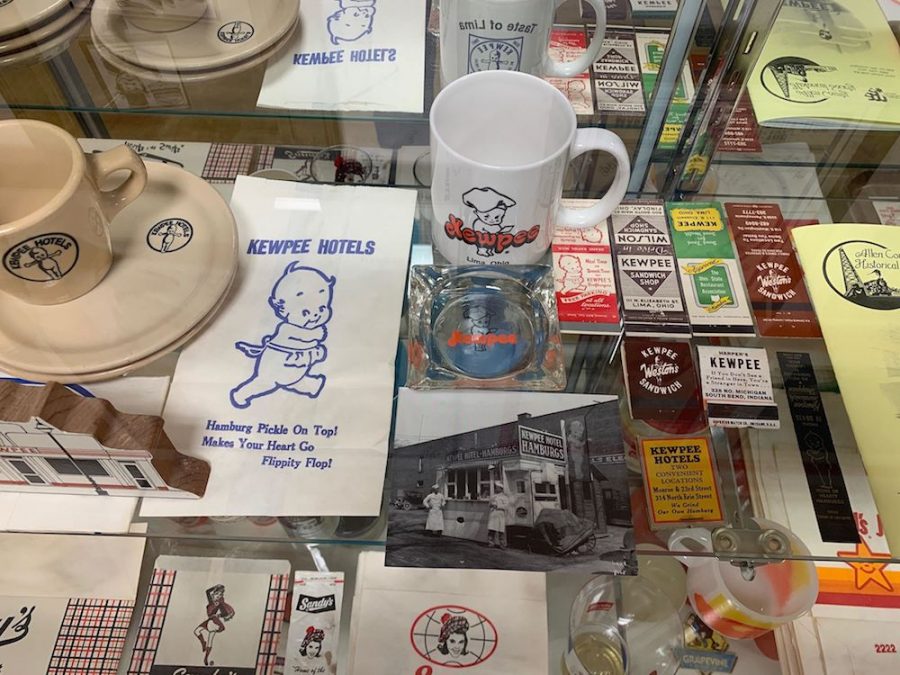