Largest White Castle location to be located in Orlando 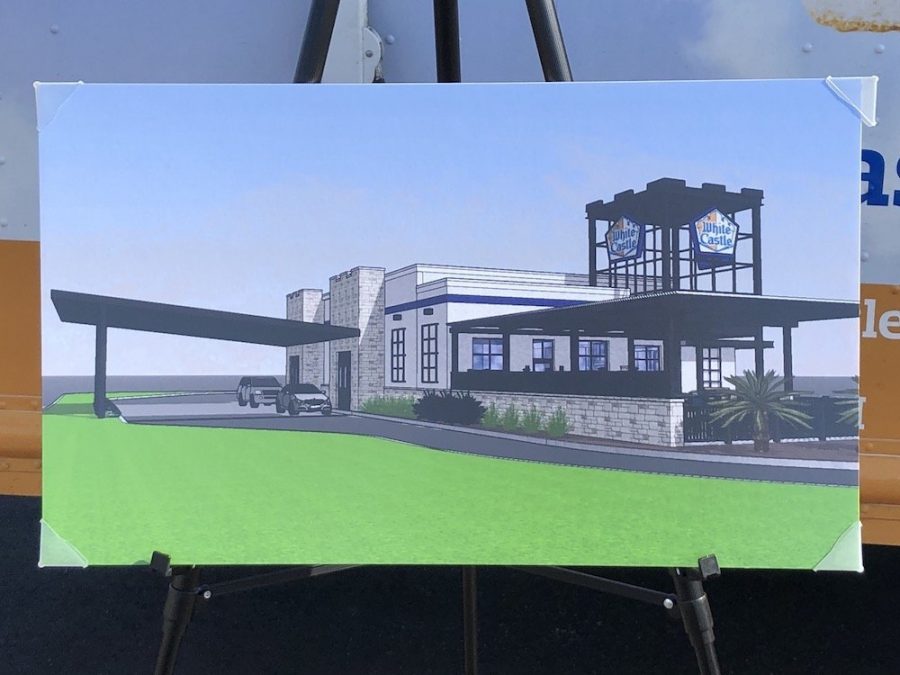 I wake up, take a shower and jump in my car by 5:15AM. Why? I’m heading to Orlando for an official statement that White Castle will making as it pertains to its future in Central Florida.

A few years back White Castle’s food truck the Cravemobile made a few appearances to long lines and ravenous crowds in Orlando. It then followed that up by a few appearances in South Florida. One of those was at an event that I helped organize at Magic City Casino in Miami.

After considering all the facts that meant that White Castle was more than likely announcing an expansion into Florida. Since their opening in Wichita, Kansas almost 100 years ago (1921 to be exact) White Castle has stuck to the Midwest, Well, except for 2 Miami, Florida locations in the late 50s and mid 1960s. Then, out of the blue they opened in Las Vegas, Nevada in 2015 and most recently Scottsdale, Arizona.

So after the 3 & 1/2 hour drive I try the find the location of the future castle. All I know is everything is going down at Daryl Carter Parkway and Palm Parkway. As I approach the stop light at that intersection I see the Cravemobile off the distance. I’m so distracted I miss the turn and end up having to down the block to make a u-turn.

I’m greeted by White Castle VP Jamie Richardson when I arrive who I’ve met on two previous occasions. Just earlier this year I was able to do a signing for my book All About the Burger (where I extol how important White Castle is) at their flagship store in Columbus, Ohio.

He’s like a steel trap and will not divulge any info yet. I do see few signs littered around with the hash tag #WhiteCastleFL. I’m early but we’re able to discuss my book (which he read and enjoyed), the recent success of the Scottsdale opening and whether a Miami location is in the books. Just kidding, we didn’t discuss that :::wink wink:::

Jamie kicks off the event by mentioning that they just announced on the Bring White Castle to Florida Facebook page that White Castle is indeed opening in Orlando. He also thanks their cravers for their devotion and loyalty to getting White Castle back to Florida. Then, the White Castle “Town Crier” shows up in a full period outfit with hat and reads the official proclamation from a parchment to us.

The town crier was a nice touch.

Here’s what we know about the upcoming Orlando location White Castle so far:

While Jamie didn’t answer my Miami question he did mention that hopefully their 1921 slider will be on the menu at the Orlando castle. 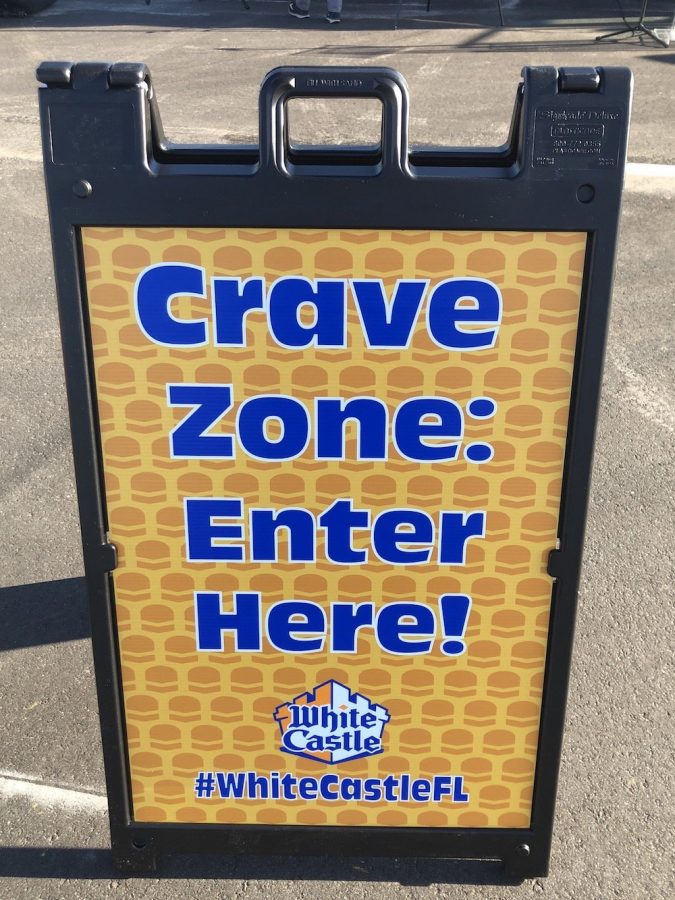 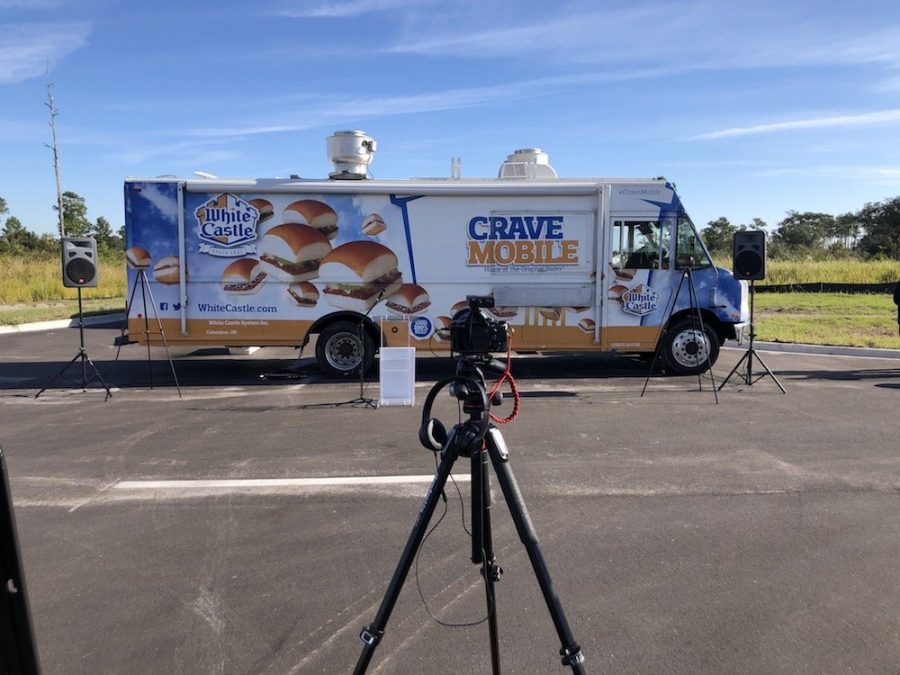 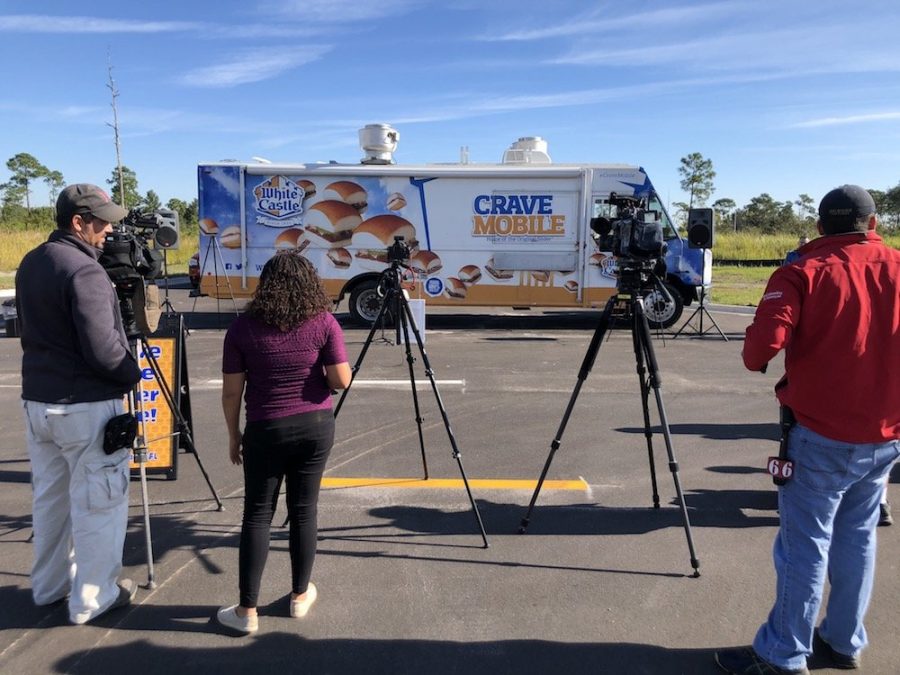 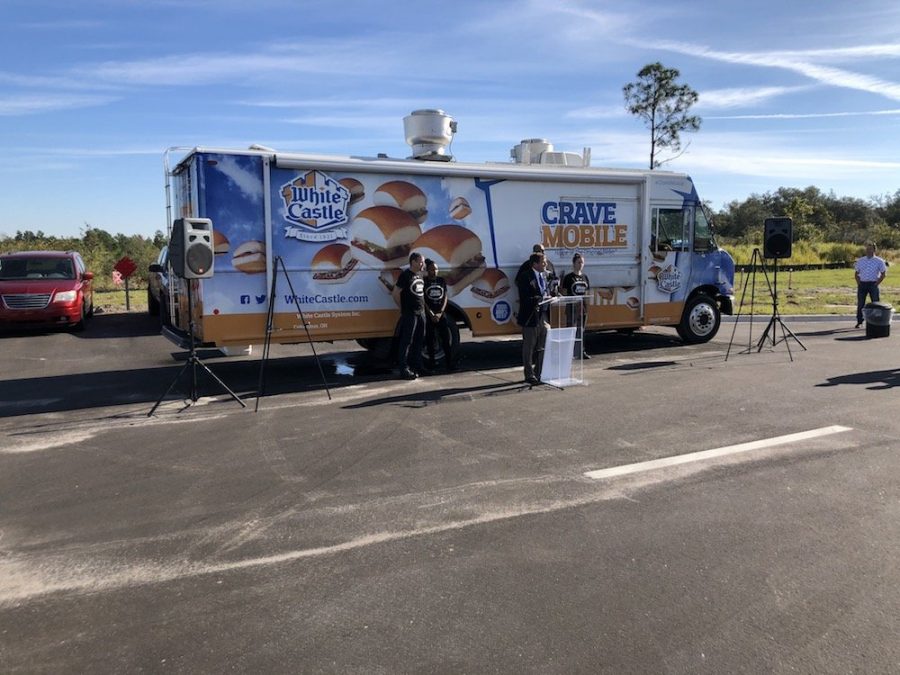 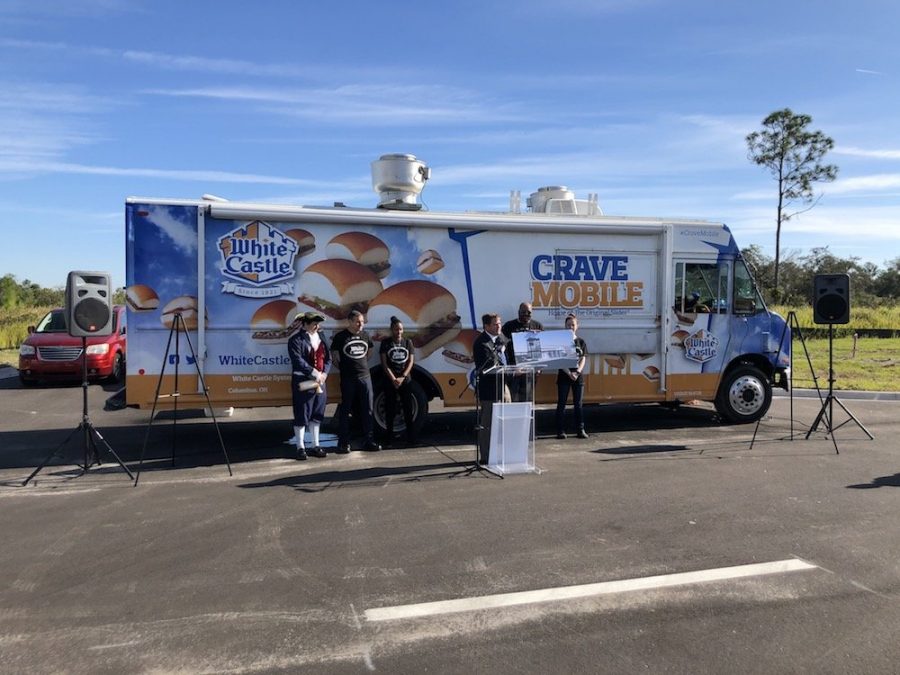 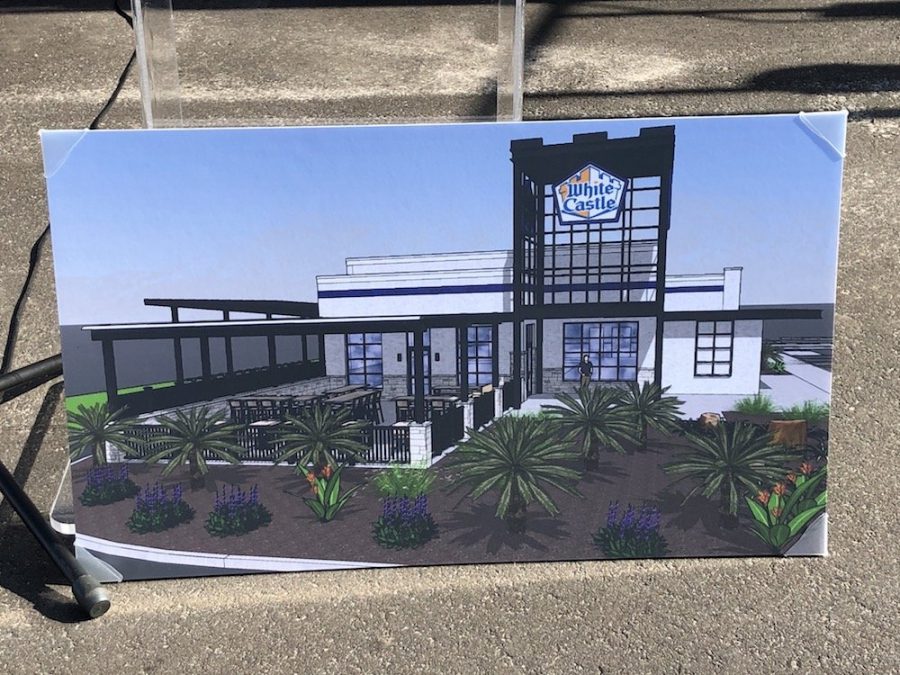 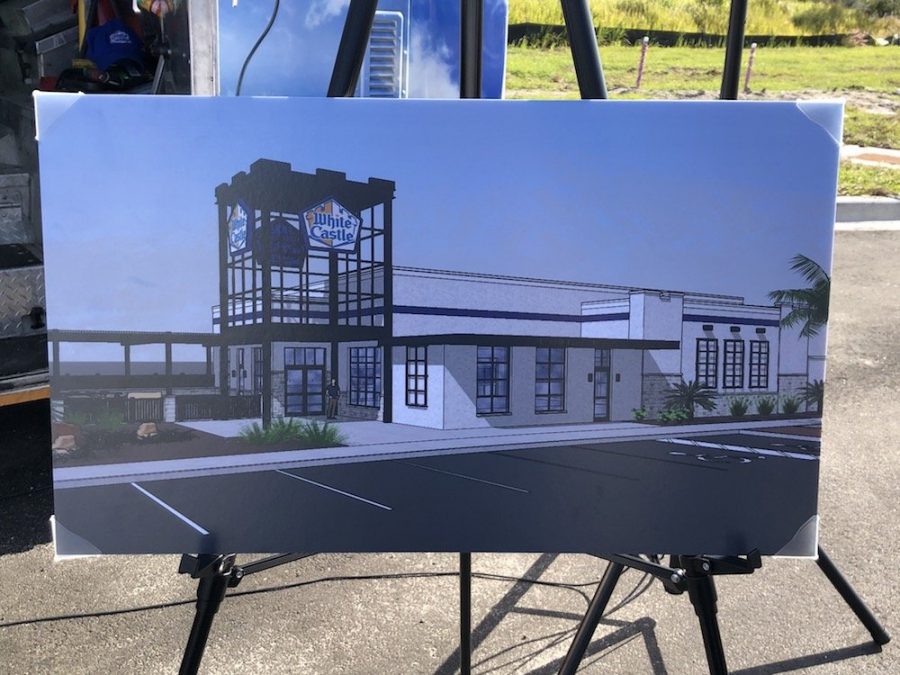 I forgot to mention that everyone in attendance was given two cheese sliders, worth the drive alone. 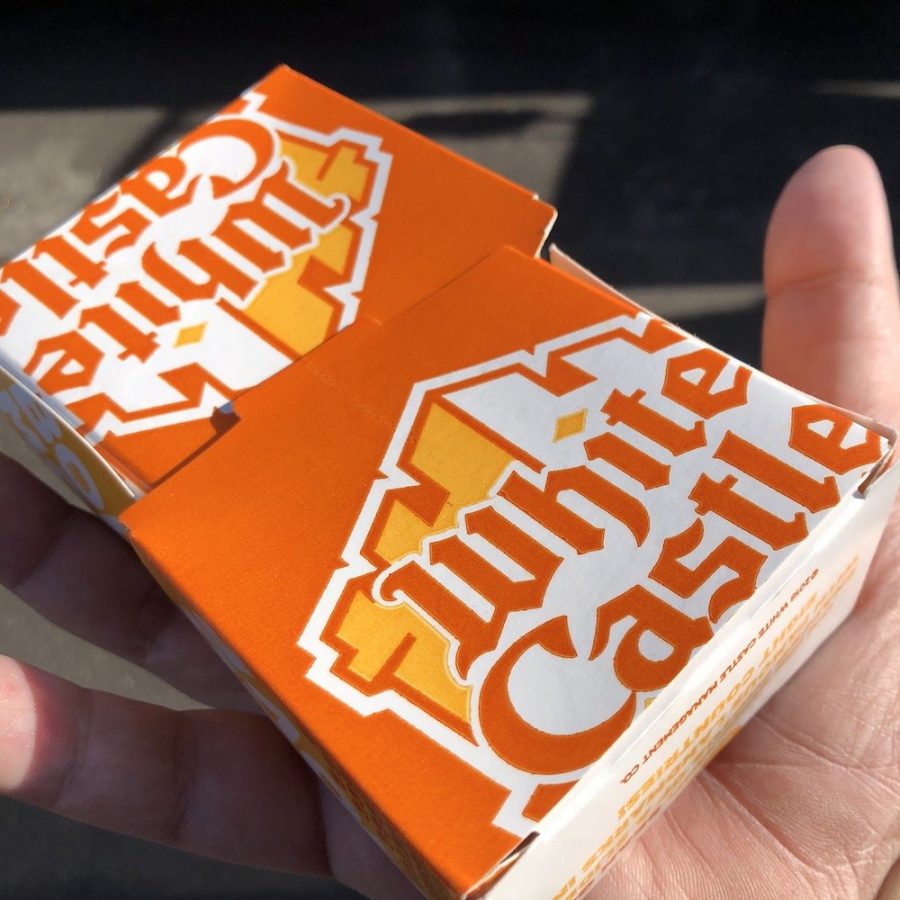 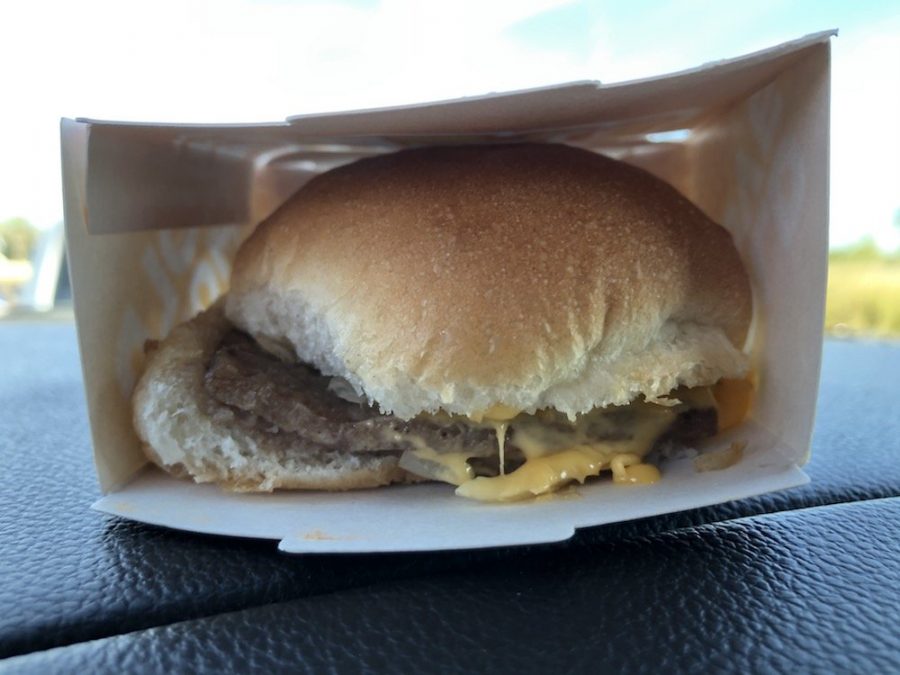