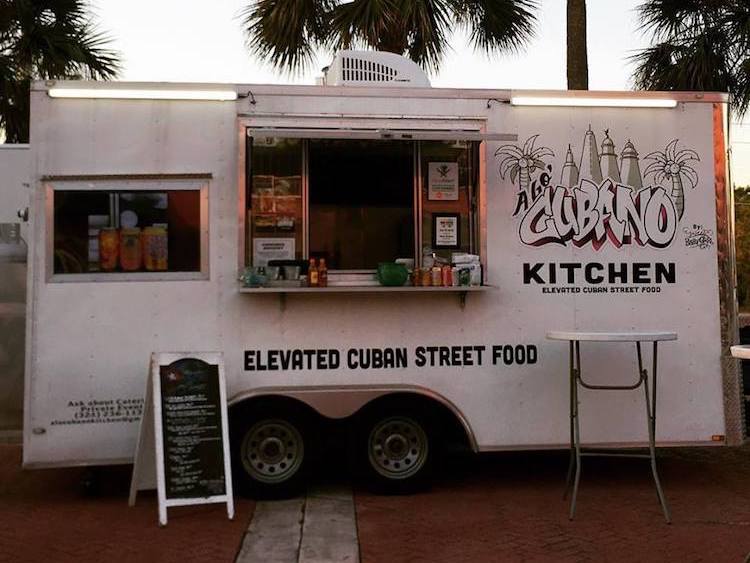 Whenever I’m in Central Florida or the Orlando area, to be more precise, I track down my friends from A Lo Cubano Cuban Kitchen. I’m all about croquetas, and their Chorizo Picante & Manchego Cheese Croquetas are second to none.

They’ve accepted my invitation multiple times for my Croqueta Palooza event, which should tell you how much faith I have in their croqueta skills. They’ve got a bunch of great sandwiches, including a Frita Cubana that has a little bit of heat on the tail end of each bite.

So many people tell me they can’t find real deal Miami-style Cuban food in Orlando, but guess what? I’ve got news for you. A Lo Cubano Kitchen is exactly what they’ve been looking for. So stop complaining, track them down on social media, and satisfy your Cuban food cravings.

COOL FACT: Both Lisa and Yojan, owners of A Lo Cubano Kitchen, worked at EDGE Steak & Bar in Downtown Miami.