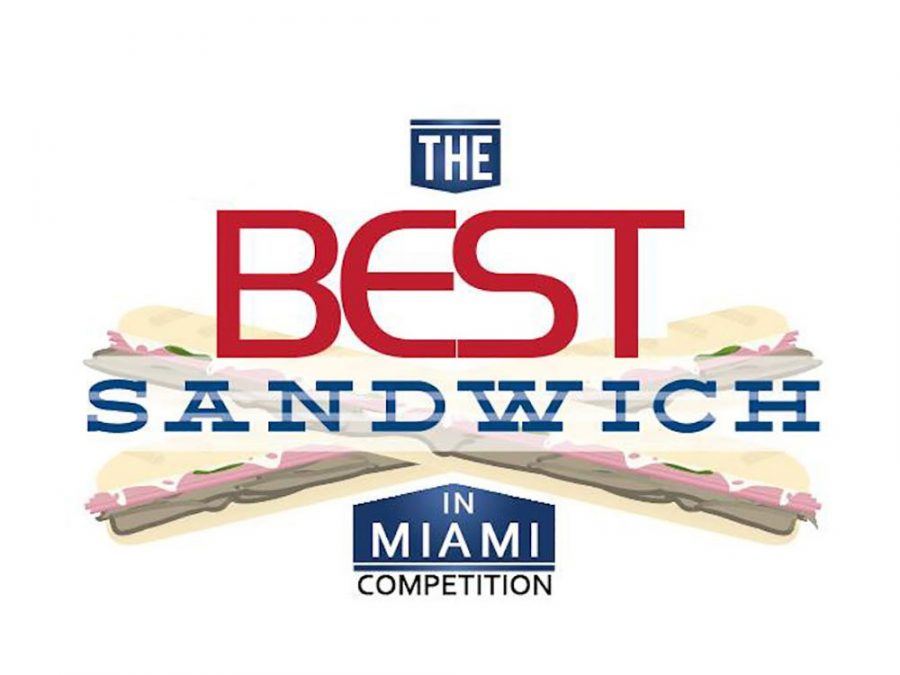 We would host the overall event in a neutral town. It was too big of an undertaking for me to do on my own.

CAO Bakery‘s MedioDia Sandwich won over the judges with its guava & cream cheese pastelito with ham and Gouda cheese.

For Sandwich Lovers Only