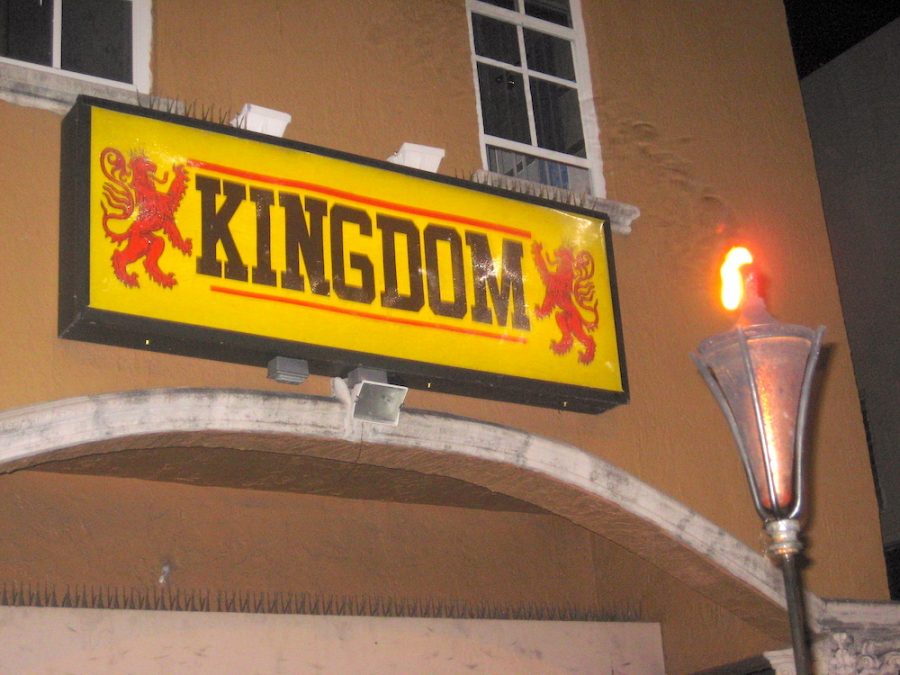 Since 2008, I’ve written and posted about hundreds of different restaurants and food trucks. If I found something special about them, then I would take the time to write about ’em on my blog.

Some of the older content from this site has been removed over time. Over the last few years, those that really stood out have once again been added to my comfort food registry.

The restaurants and food trucks below are gone but will continue to live-on here and through our delicious memories.