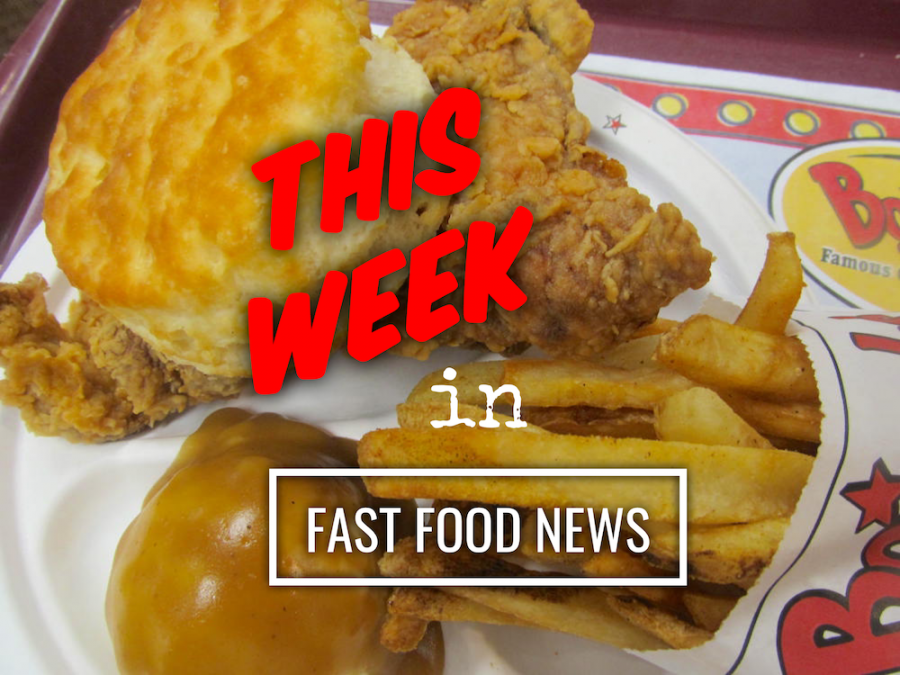 Here’s a recap of what happened in the last week if you’re not into social media.

This Week in Fast Food Table of Contents

Did you know that Arby’s now has crinkle-cut fries? How were there?

If you like crinkle-cut, you’ll love these. I’ll stick to the potato pancakes.

Don’t worry; the curry fries are there too.

Click Orlando announced that Bojangles would be returning to Orlando very soon. In 2015, all 8 Bojangles locations were shut down by the franchisee.

They’re doubling down this time, with a planned 15 Orlando restaurants over the next seven years. I’m just wondering when they’re coming back to Miami.

The winner of the 1st Burger Beast Battle is Checkers Seasoned Fries!

After ten years, Burger King brought back their crown-shaped chicken tenders. Initially, they had a five-year run from 2006 through 2011. 25 Burger King restaurants in Miami are testing them with a possible national launch in the future.

Remember, as of right now, this is for a limited time. After that, ten of the crown-shaped nuggets will set you back $1.49.

It’s great to see Kentucky Fried Chicken returning the bucket design to one much closer to the original this summer. Even the It’s Finger Lickin’ Good catchphrase was brought back!