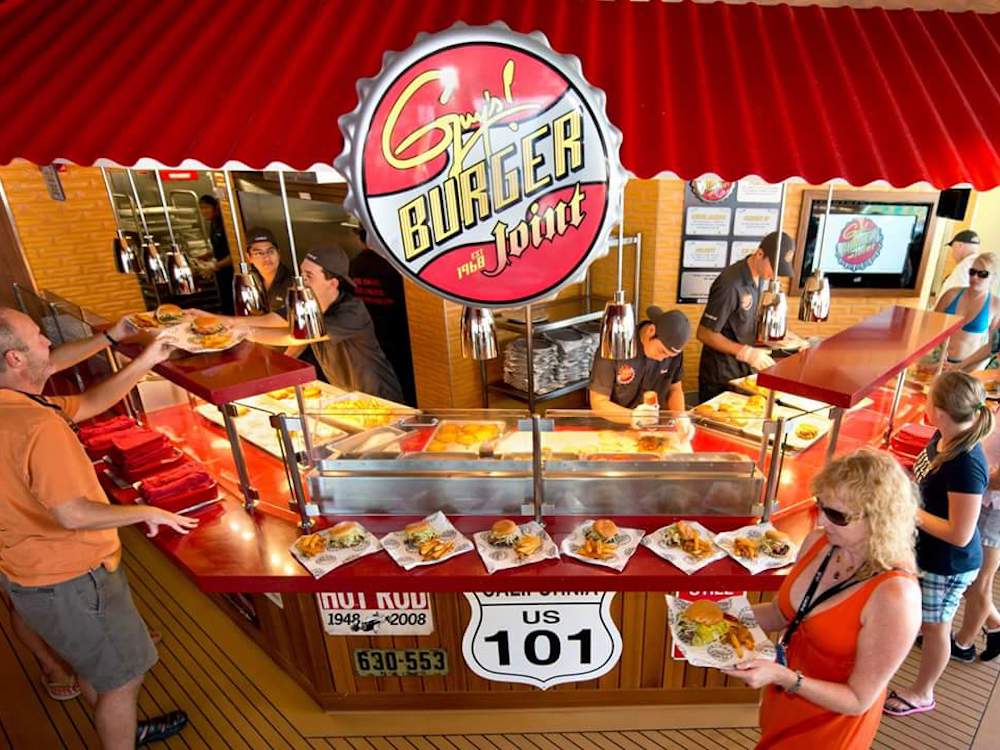 I had a few folks ask me if I knew anything about the Guy’s Burger Joint opening up in November. They had seen a giant billboard on either the 826 Expressway or I-95 proclaiming Coming November.

It turns out it was (just as I suspected) an ad for his Carnival Cruise exclusive restaurant. One of Guy’s people confirmed this fact via email.

I’ll be on a Carnival Cruise later this year, so I’ll report back on my thoughts. However, the Guy’s Burger Joint burgers on the video look pretty good.

UPDATE: A few weeks after this posting, all the billboards have been corrected and now mention Carnival.