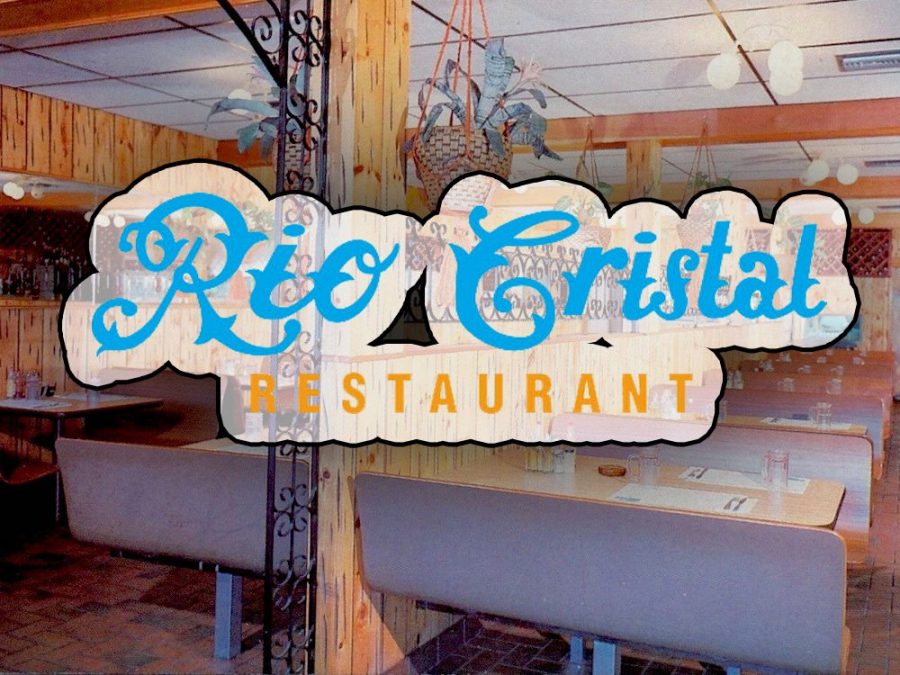 After 46 years, the majestic Rio Cristal in Westchester will be serving its last meal at the end of August.

WHY IS RIO CRISTAL CLOSING?

I spoke to Ely Acosta, the founder’s daughter, and asked her just that, why is Rio Cristal closing?

She mentioned that her mother and brother who run the day to day operations of the restaurant had tried their best to make it work during these trying times.

Miami city officials have not made it easy on them and every other restaurant in the magic city with the flip-flopping on rules for dining in.

The Acosta family tried to hold on and almost closed in July but decided on riding it out till the end of August.

Since my friend @MiamiStadium & I broke the news of Rio Cristal’s closing I have been inundated with folks wanting to start a GoFundMe page.

I spoke to Ely about it and while she is appreciative of the support, it will not change anything.

Ely Acosta will be buying out her mother and brother.

She will be the sole owner of the landmark.

The decision was made at the end of last week and just went public.

Rio Cristal [link] served its first Palomilla Steak in its landmark Westchester restaurant back in 1974.

The famous papita smothered steak was born at his original Lila’s restaurant in New York.

Rio Cristal will be best remembered for the aforementioned #51 Super Rio Cristal Steak with a mound of thick julienne fries.

I thought that I took the news of the original Morro Castle [link] closing in 2017 relatively well but this one just killed me.

I’m not so sure that the community will be able to get over this.

You have until Monday, August 31st to enjoy this Miami icon.