The minute I stepped inside, an overwhelming sense of hell yeah came over me about Satch Squared (405 SW 4th Ave, Gainesville). Marcela felt the same and then the pressure to choose the right pie without holding up any other folks at the counter.

Lola Cola and Emma Lemma Lemonade were the housemade craft sodas we chose to compliment our meals. There’s a picnic table outside the pickup window where we set up our home base.

While waiting for our grub, we learn that Satch Squared is the sibling of another pizza joint, Satchel’s Pizza. It’s added to my neverending list of future food road trip stops.

Back To Satch Squared Food

When we ordered the waffles, and they asked if we’d like bacon, we thought the bacon would be in the waffle batter. Of course, we thought wrong, but the bacon was so good that it didn’t matter where it was as long as we ate it.

The waffles are served with butter and real maple syrup, which pours like a cola and tastes like heaven in a cup. I could see us coming to Satch Squared for waffles alone if we lived in Gainesville.

But how could I pass up this ridiculously delicious Detroit-style pizza? The 8 x 10-inch pies are available with a bunch of toppings, including gluten-free and vegan options.

As tempted as we were to order the Motor City (double pep & hot honey), the pepperoni was our final choice after much debate. No complaints on both sides of the picnic table; this fella rocked us.

So much so that we returned to Satch Squared the following day and repeated the same order, except I went the Ruby Root Beer route this time and doubled up on the bacon order. 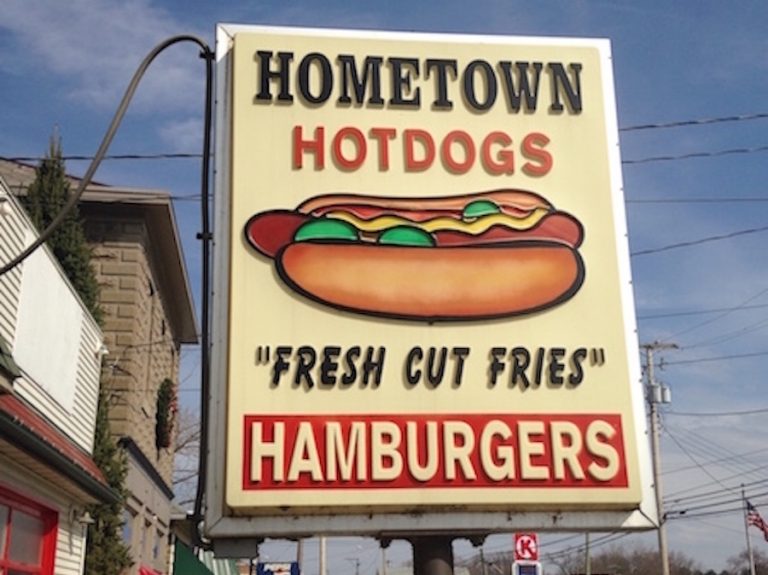 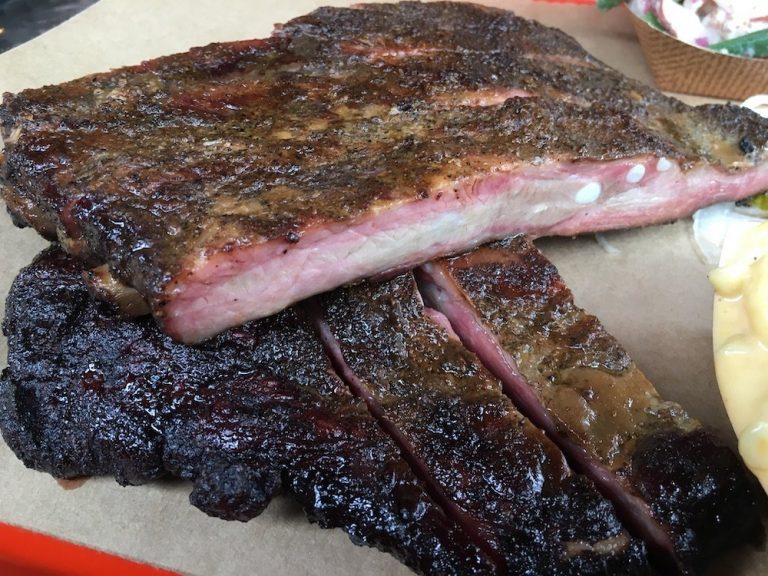 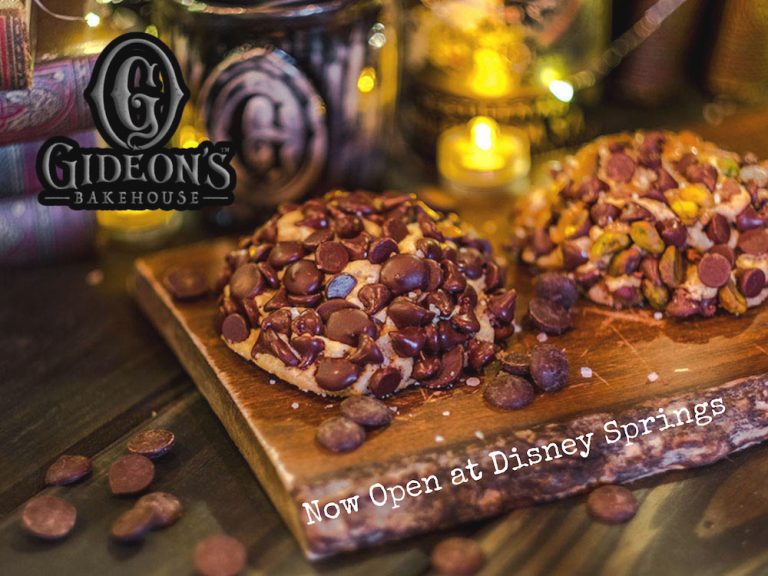 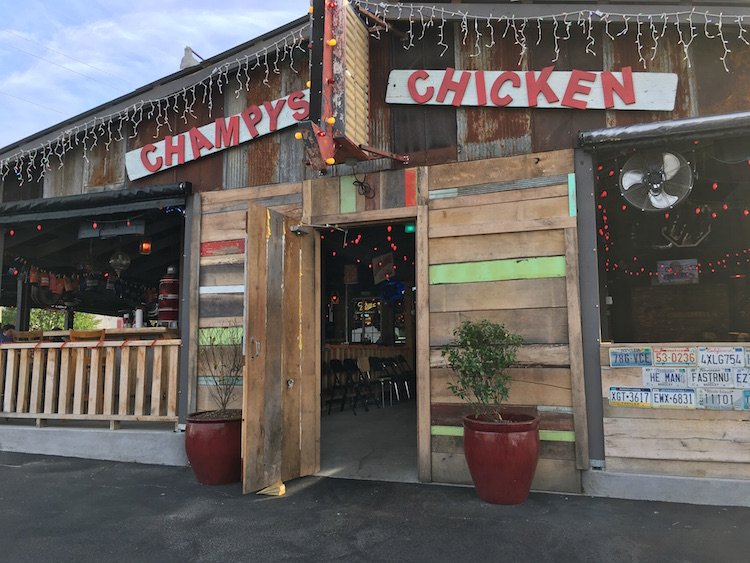 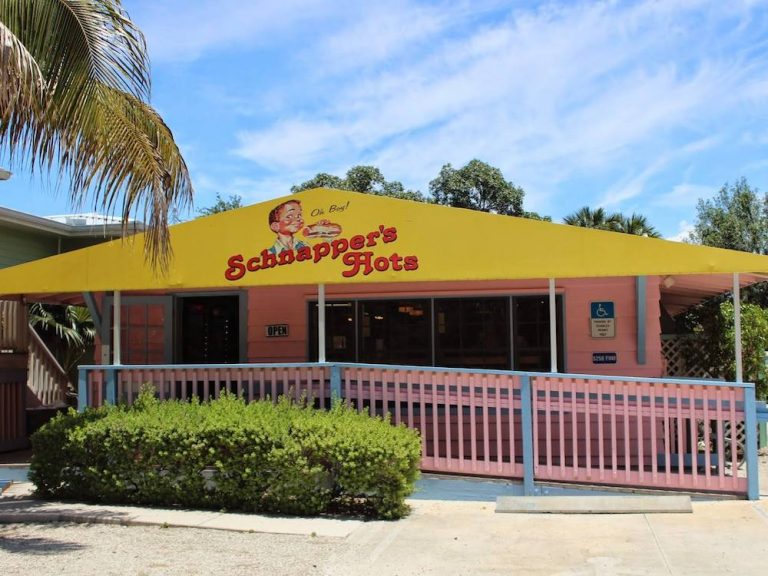 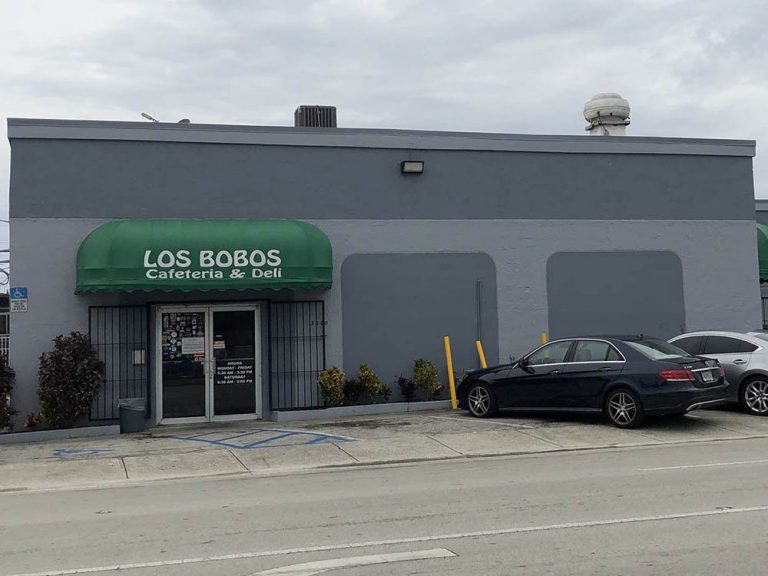