Chef Phil Bryant of The Local

The truth of the matter is that I had lost faith in The Local. After Chef Alberto Cabrera’s (Little Bread) exit, there seemed to be a loss of focus on the food.

I had met Phil when he was at Swine where he created one of the greatest Burgers to ever grace this earth, the Swine Burger. I later found out from Alberto that Phil had also created the Burger I liked so much from the Local at the 2011 Burgerliscious competition in Coral Gables. It turns out that Phil had worked briefly at the Local before his stints at Yardbird & Swine. In other words, Chef Phil Bryant is South Florida’s Best Burger Chef.

Now he’s back at The Local where he’s creating some killer Southern-inspired comfort food. Don’t just take my word for it, look at the pictures below and you’ll see what I mean.

You’d have to be a fool to skip out on eating here.

And of course, don’t forget to order the Burger.

Cornbread & Cultured Butter made in house

Secret Info on the back of the Menu

Time To Get Local: 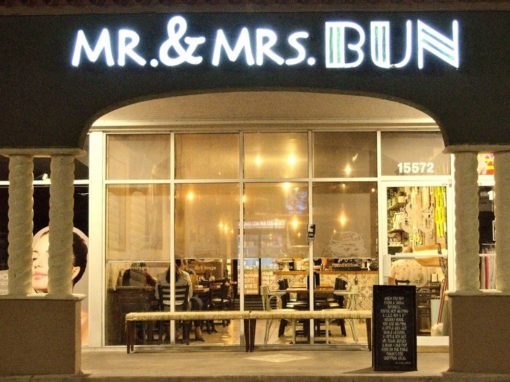 Close your eyes & point to anywhere on the menu. Guess what? Whatever you choose will be excellent.