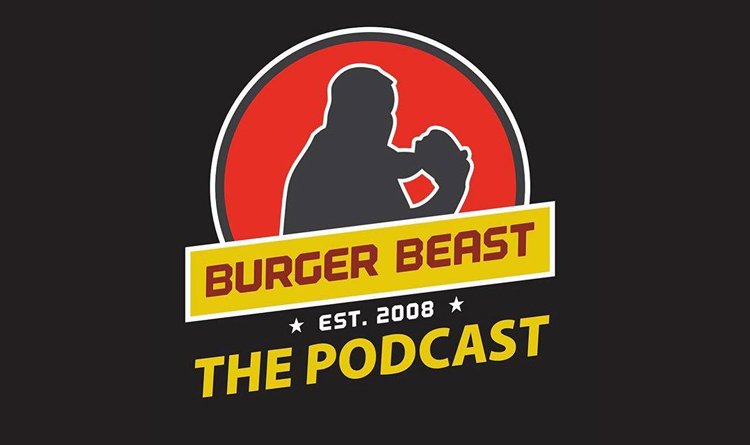 David Arbetter drops by the Burger Museum to talk with Burger Beast about the history of his family’s iconic Miami restaurant Arbetter Hot Dogs, the Italian restaurant he owned with his brother Ronnie in Cocoa Beach, his old radio show in Houston, and competition in the Hot Dog world.

Fresh off of his James Beard win, Miami Herald Food Editor Carlos Frias drops by the Burger Museum to talk with Burger Beast about food, all things “Cheffy”, his daughters the three little forks and which one Miami food personality he would save on a deserted island.

It’s finally here! My first guest is Richard Hales, Chef/Owner of Bird & Bone, Sakaya Kitchen, Blackbrick & Society BBQ. We discuss how we met, the food truck industry, influencers and when he cooked a James Beard dinner amongst other things.

Burger Beast on Other Podcasts