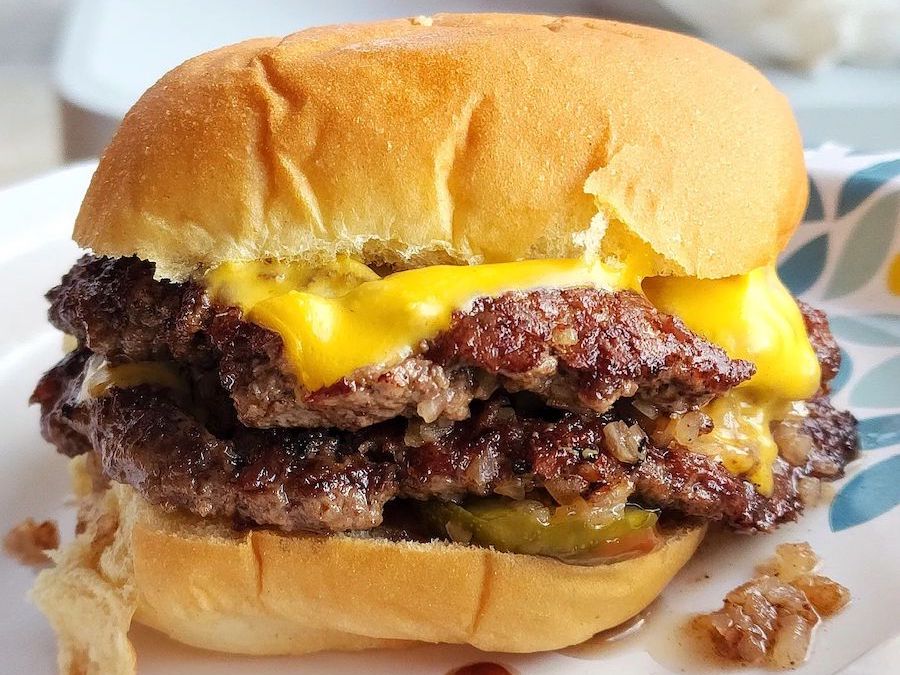 It’s been almost five years since that afternoon on April 1st, 2017, when I did the first burger pop-up in Miami with Burger Beast Burgers at my Burger Museum.

Even though the museum closed its doors in October 2019, I have continued to cook my beastly burgers all over South Florida and even a few spots in Central Florida.

We recently did our first full Burger Beast Burger Joint menu popup on July 19th, 2022. I’m looking for the right locations which would allow accommodating the full menu and not just the burgers.

I’ll be doing a series of burger-up events in a few states with Camacho Cigars.

During the late summer of 2019, I did a series of pop-ups at Mojo Donuts in my hometown of Westchester. It was the first time the entire Burger Beast Burger Joint menu was available.

There were plans to open a full restaurant, but they were put on the backburner after the situation that screwed up everyone’s plans for 2020.

Bacon Cheese Fries – Twisted fries tossed in seasoned salt then topped with bacon, cheese and served with a side of house-made Ranch Sauce