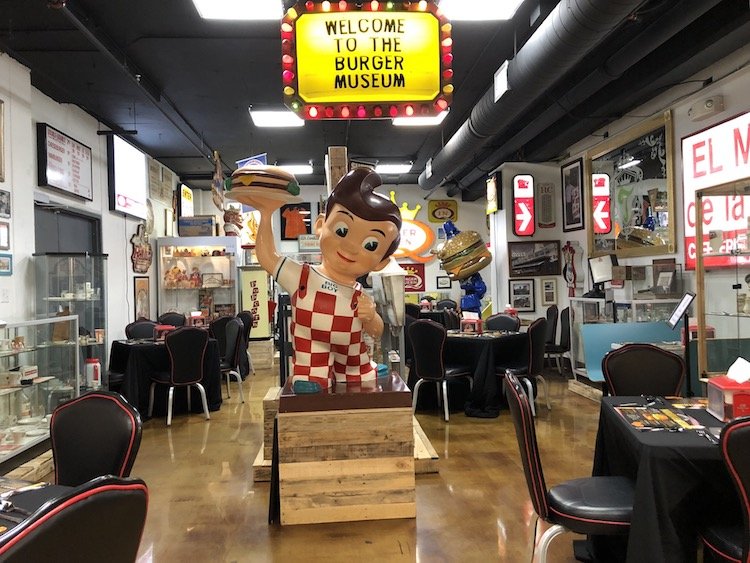 The Burger Museum by Burger Beast featured well over 3000 Historical Artifacts, Collectibles & Ephemera from Burger, and Comfort Food Restaurants from all over the United States.

It housed the Burger Beast’s extensive collection featuring everything from a 1950s Krystal Waitress Uniform, an early 1960s Burger King Menu Board to a 1970s Burger Queen Sign.

I wrote about many of the burger chains in the museum and their histories in my book All About the Burger (get your copy here).

The Burger Museum opened in December 2016 and closed its doors permanently on Sunday, September 29th, 2019. 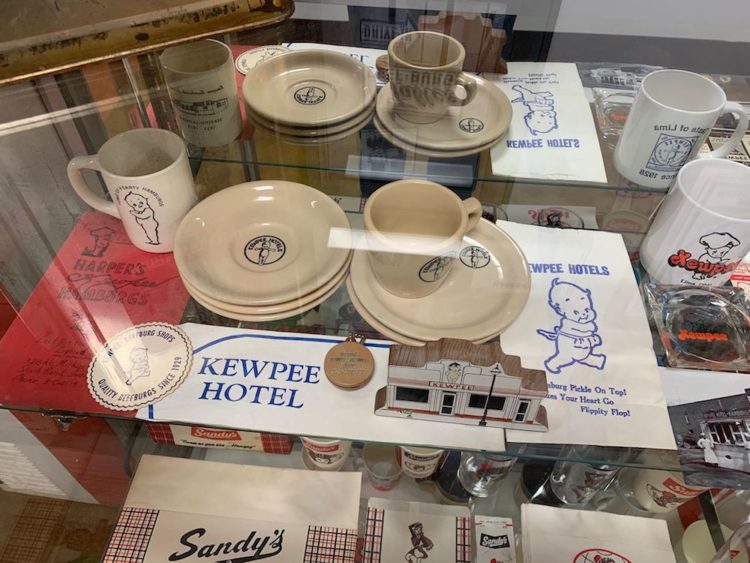 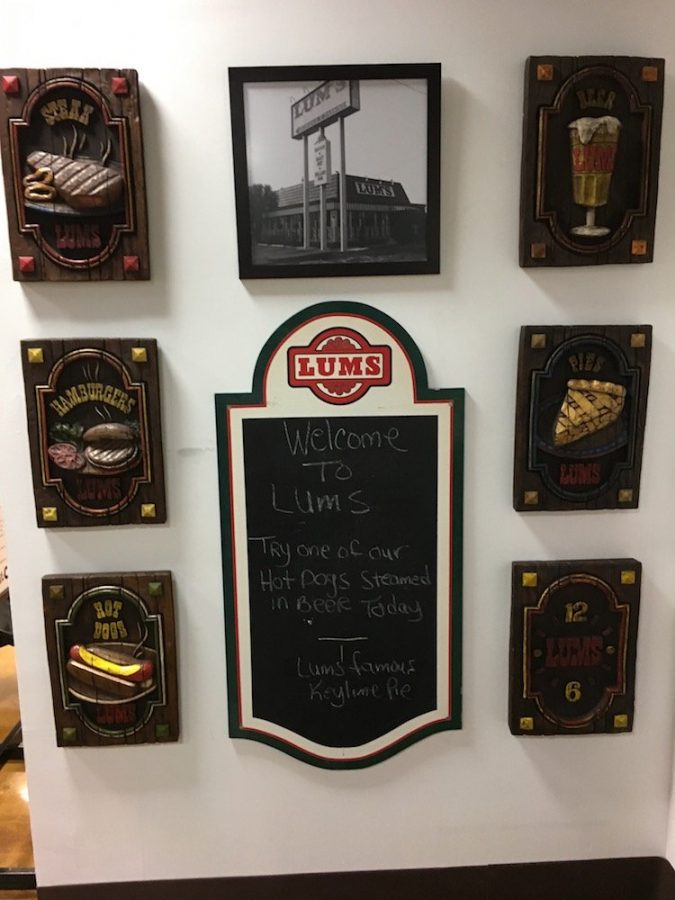 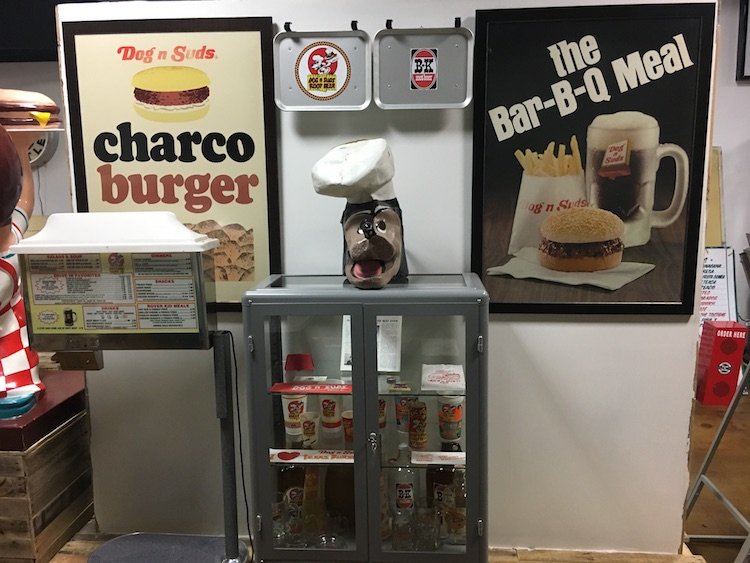 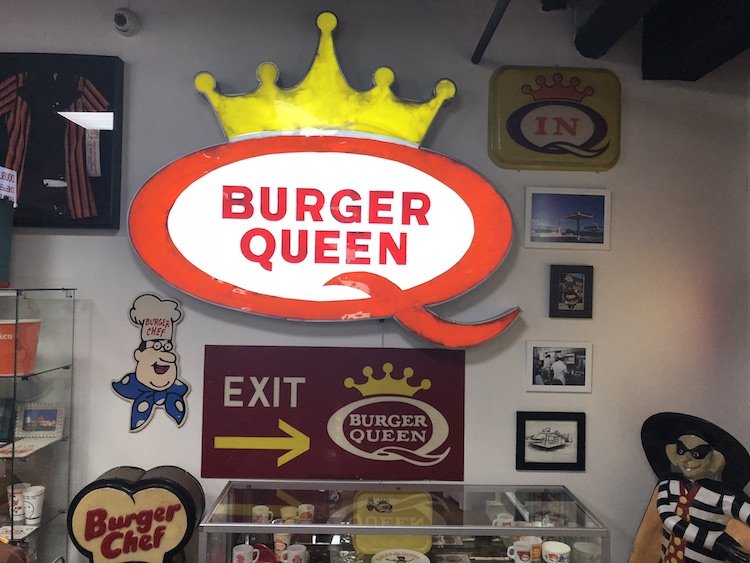 DINNER AT THE MUSEUM

In December 2018, we hosted an event called Night at the Burger Museum, where old dishes from classic restaurants were re-envisioned by the very talented Chefs Phil Bryant and Veronica Valdivia. 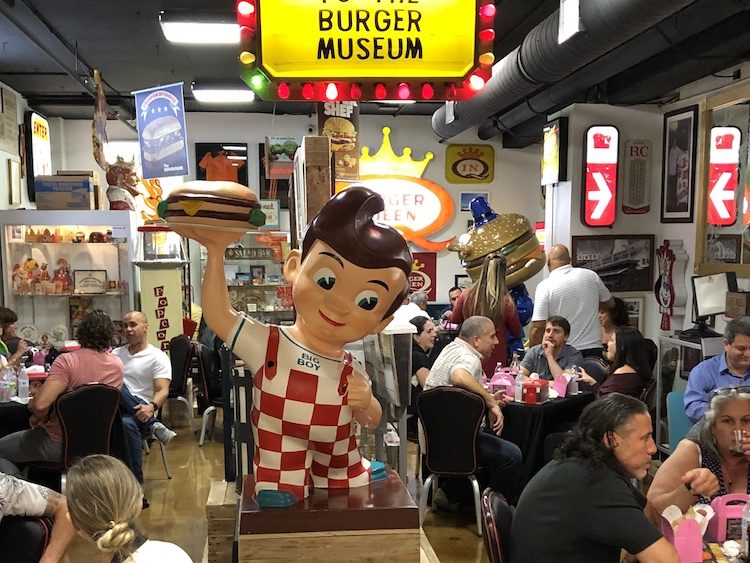 Packed house at the Burger Museum 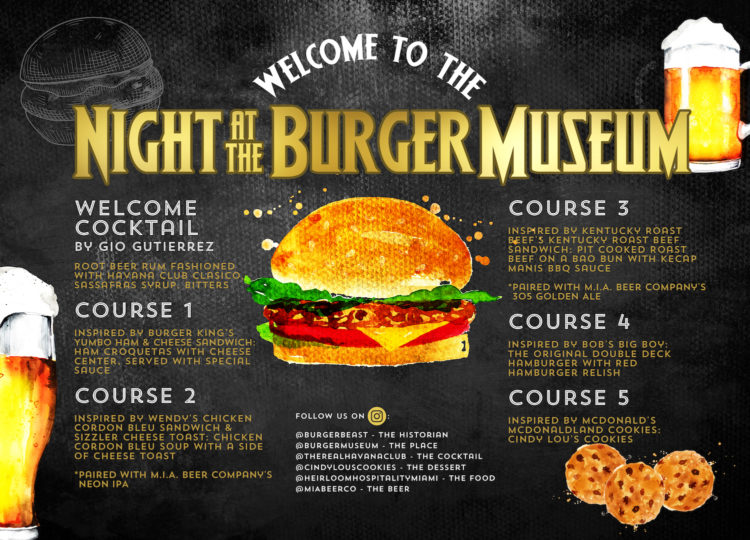 Night at the Burger Museum Menu 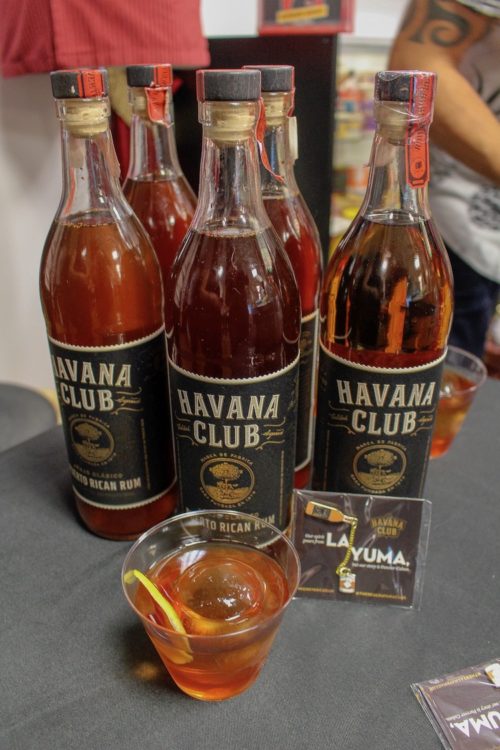 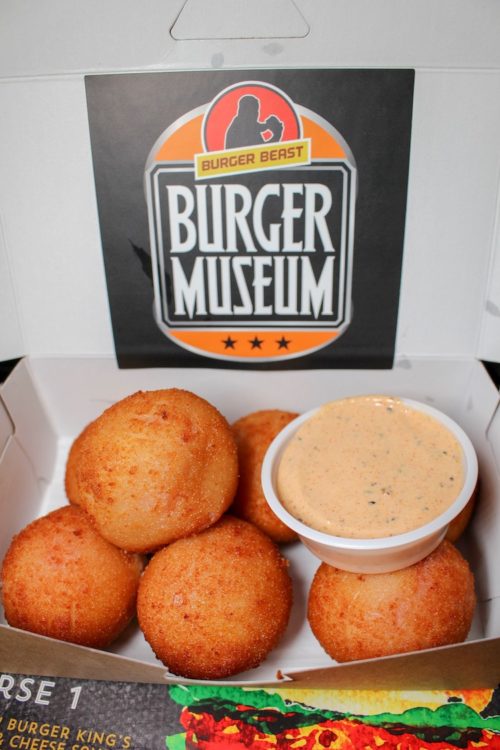 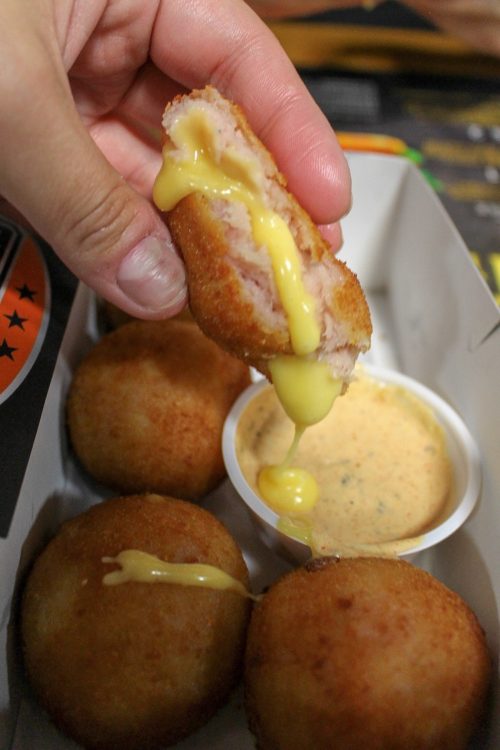 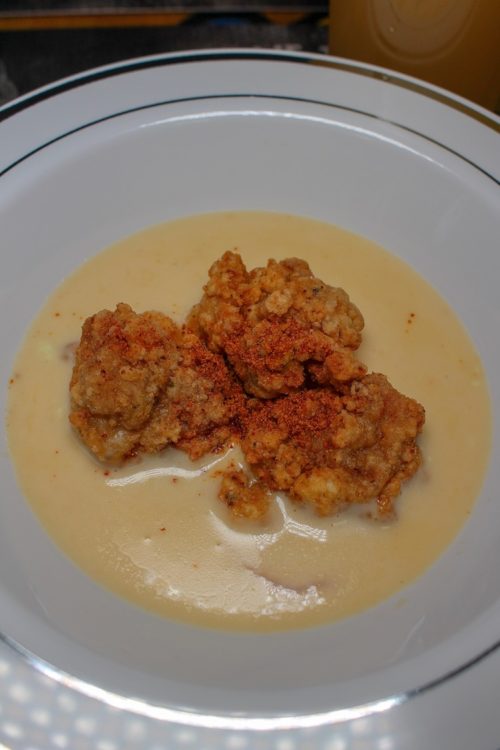 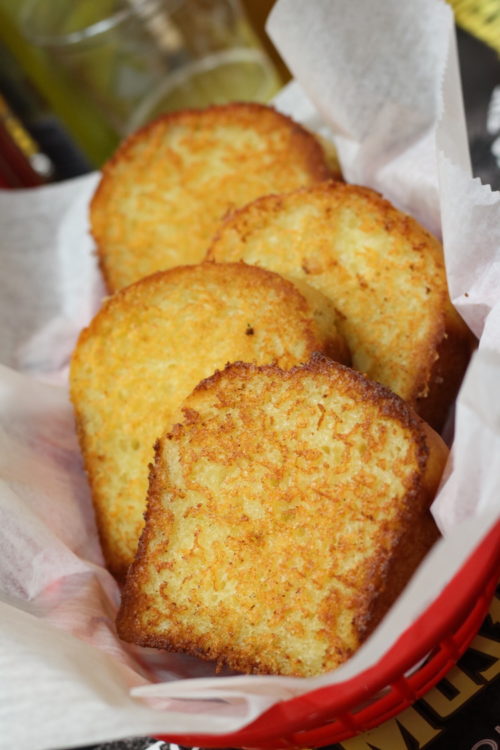 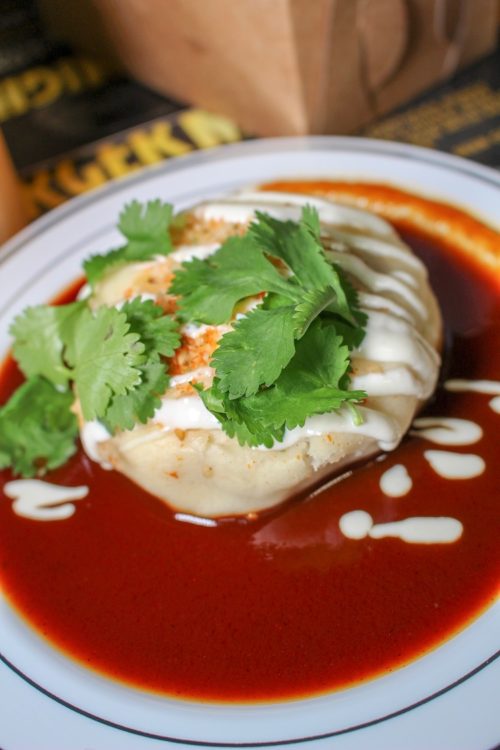 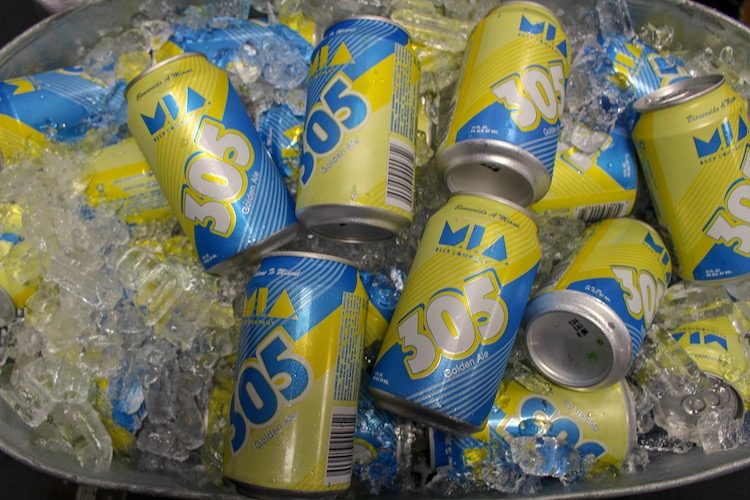 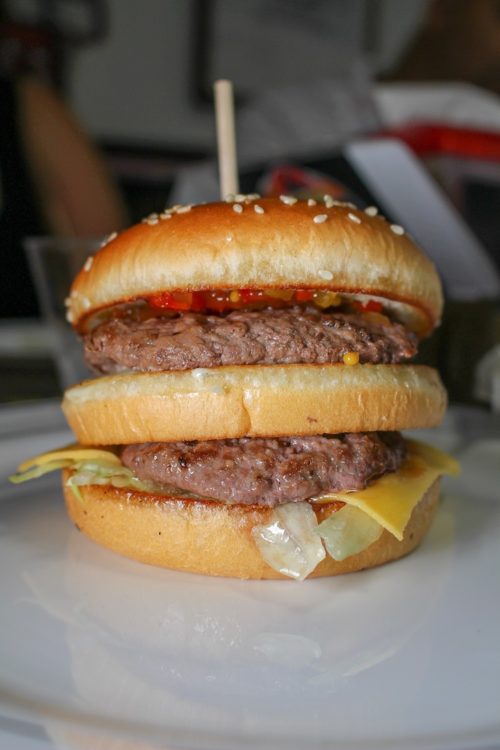 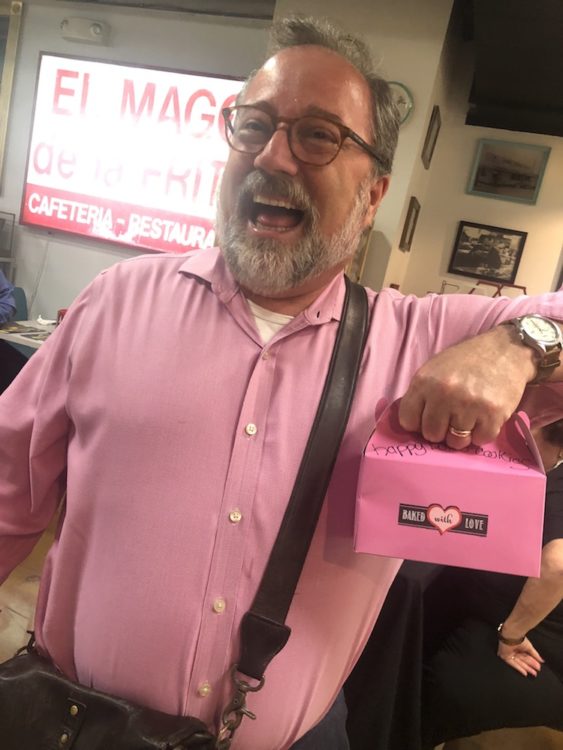 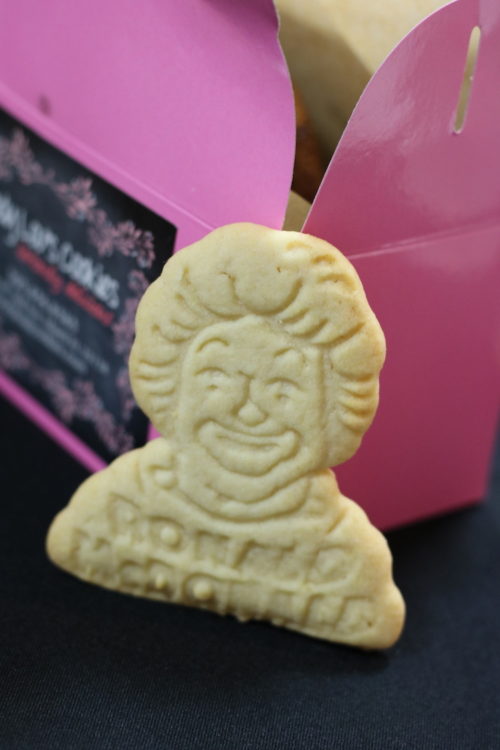