Arnold’s Royal Castle had a great run, well technically, it was actually two. Wayne Arnold first opened this Royal Castle as his own in 1982.

Back in 1985, there was a series of robberies, seven to be exact, over the course of 9 weeks. We have to assume that since they’re open 24 hours, RCs are more attractive to bandidos.

It’s an issue that has befallen Royal Castle since its earliest days and would ultimately lead to this location’s undoing.

A fire caused by a faulty freezer compressor would shut down Arnold’s restaurant in August 2005. After getting $80000 of local funding from the North Miami Community Redevelopment Agency, he could resume the burger business as usual in 2007.

In late 2010, a series of ads appeared in the Miami Herald to buy the Turnkey Diner for $50,000. He had already sold his other location at 899 N.E. 125th Street by this point and was looking to retire.

Wayne Arnold closed his Royal Castle abruptly after an armed robbery in November 2013. The building is still standing today albeit with minor modifications.

The new owners decided to remove the terrazzo floor with the iconic Royal Castle Fit for a King insignia and, with it, another piece of Miami history.

Below you can find the two posts I wrote on the Burger Beast blog compiled in one spot for your reading pleasure.

December 10th, 2013 – After rebuilding & re-opening after a fire four years back, it looks like Wayne Arnold’s Royal Castle is finally closed permanently. It seems an armed robbery was the final nail in the coffin for the Miami landmark restaurant.

Those of you still nostalgic for those magical hamburgers can hit up the last standing Royal Castle, located at 2700 NW 79th Street.

January 26th, 2009 – Wow! This place is open 24 hours. Royal Castle was part of a mighty chain of sliders that existed in the Southern United States but originated in Miami. This particular location happened to be one of the later restaurants to open (1956). Two different people own the last 2 RCs left in Miami. There is Brimberry’s Royal Castle, and Wayne Arnold () owns this one.

This location reopened in early 2009 after a fire three years ago that caused it to shut down. Everything is shiny & new at this location (well, the griddle seems to have a lot of flavor going on already).

I ordered their chili, which I was severely disappointed over. I was expecting it to be homemade for some reason. It was served near room temperature, and I’m positive that it was Hormel’s. The fries were ok but seemed to be slightly undercooked. I ordered them with cheese, which means I got some nacho cheese over them.

The burgers were great. I liked them a whole lot more than most sliders I’ve had before. I ordered them with cheese, and they had ketchup, mustard, minced onions, and a pickle. They are available to purchase individually or in a six-pack (take a wild guess what I went for).

Just as an F.Y.I. I watched them bring fresh batches of patties to cook from the back, and they didn’t appear to have been frozen. The funny thing is they serve their brand of cola called Castle Cola. I, also being a cola connoisseur, can tell you that it reminds me of a supermarket brand cola. Arnold’s Royal Castle also serves birch beer for you, root beer fanatics.

You may want to stay away from coming here during peak hours like noon. The cooking space is so small that it’s easy for them to get overwhelmed with orders. 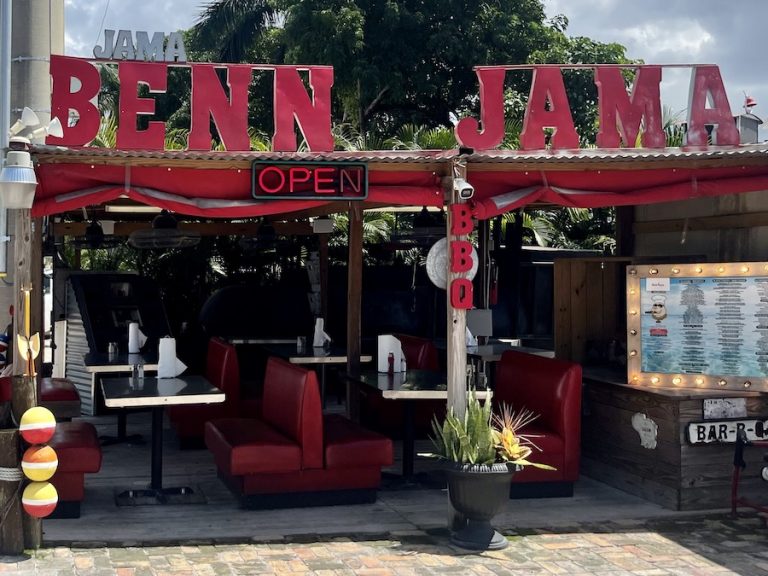