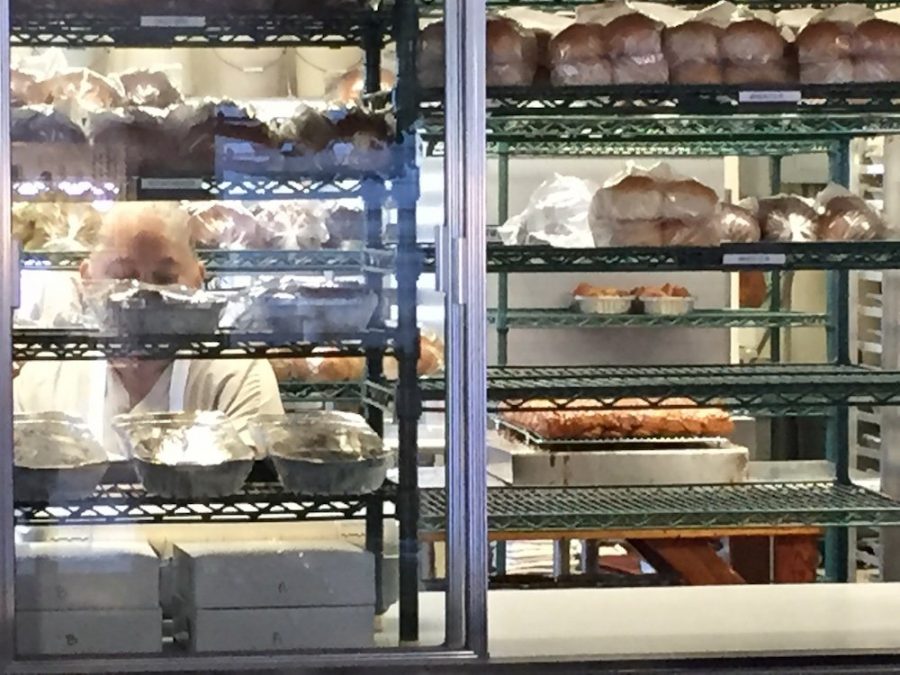 Everyone assumes that Knaus Berry Farm (15980 Southwest 248th Street, Homestead) is Amish run, but it’s not. The Knaus family are Dunkers (German Baptists who are often confused for Amish) who have run Knaus Berry Farm for over 50 years.

I had heard about Knaus for years but have only been purchasing their baked goods for close to 20 years. It’s a good way to spend a few hours in the afternoon with the family.

You can go out back and pick strawberries or buy strawberries that have been picked for you. The shakes are good; I won’t go and say they’re amazing because they’re not.

I’ll save the usage of that word for the baked goods. This stuff is out of this world, from the honey & homemade jams to the black bottom cake & cinnamon rolls. My personal favorite is the dinner rolls. You need to make an effort to check this place out; you won’t be disappointed, at least I hope not.

Also, make sure to keep your eyes peeled cause they’re always collaborating with local restaurants like Chefs on the Run and Swensen’s Ice Cream Parlor.

When does Knaus Berry Farm Open?