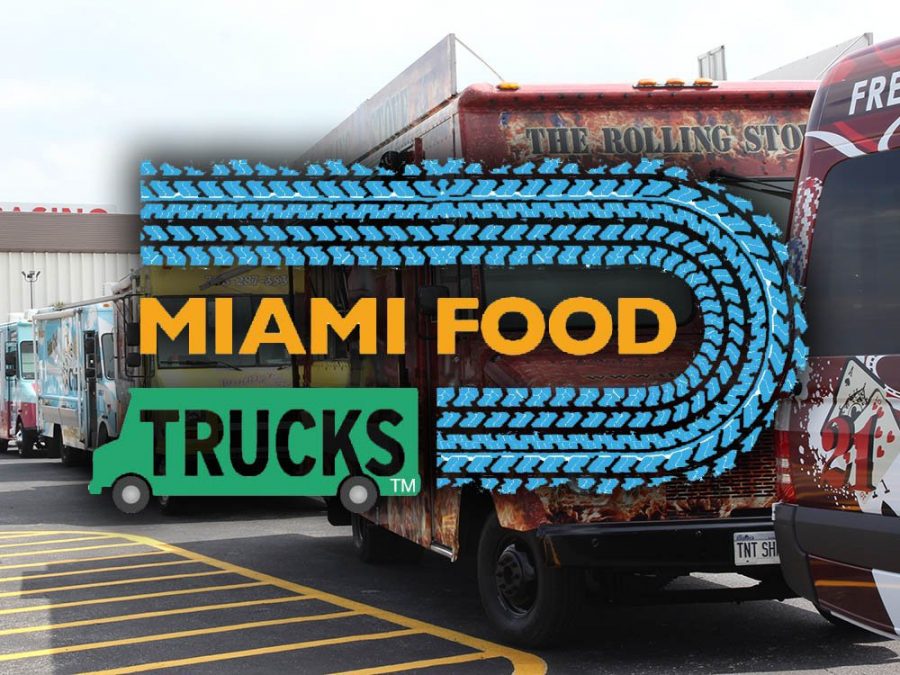 Very few folks were familiar with the food truck movement sweeping across the U.S. when the rumblings started in Miami. I had seen pictures and read about the growing scenes in Seattle, Portland, Los Angeles, and New York.

I was excited to see what kind of flavor Miami was going to bring to the food truck scene.

Second Friday of the Month

The gastroPod ushered in the food truck revolution in South Florida with his temporary trailer nicknamed The Shiny Twinkie. The gastroPod’s 1962 Airstream Trailer which would be closely associated with the early days of Miami’s mobile food scene did not make its debut until January 2010.

Jeremiah Clauser, chef, and owner of the gastroPod had been planning its debut since late 2008. It would take almost a full year until his plans were realized.

welcome everyone to Miami’s food revolution

Latin Burger & Taco (who at the time had celebrity chef Ingrid Hoffman behind it) and the Yellow Submarine food trucks followed not too long afterward.

By the summer of 2009, the number of vehicles was hovering around ten. Just a few short months later, on September 12th, 2009, I curated the 1st food truck event in Florida, the Fall for the Arts Festival.

It started the craze of events down here that led to the weekly Miami Street Food Court, B.T.T.R., and the now-legendary event Lexus of Kendall. The latter was a mega event where thousands descended upon a car dealership with their families to eat on a Friday night.

We even did a co-event with Hellzapoppin Circus Sideshow!

On April 20th, 2013, the Miami Food Trucks set the Guinness World Record for Largest Food Truck Parade with 62 mobile vehicles at Magic City Casino which included some of my favorites like the Rolling Stove, HipPops, and the Purple People Eatery.

I need to include honorable mentions for AC’s Icees, who has been serving lemonades in Coconut Grove for over 30 years, and Pincho Man, who is the original Miami food truck megastar. Both are still around today.

Unfortunately, at the moment, there are very few recurring Miami-Dade County events. You can, however, find the Miami Food Trucks every Monday at ArtsPark in Hollywood, Florida.