I grew up in the Westchester suburb of Miami in the 1980s where there was no White Castle or any type of slider available. Well, truthfully speaking there hadn’t been a White Castle in South Florida since the late 1960s. Somehow I was aware of who White Castle was, its headquarters in Columbus, Ohio and their important place in burger history.

Over the course of the Burger Beast site’s life, I’ve grown to respect White Castle immensely. White Castle made it safe to eat burgers in the 1920s when everyone considered it questionable food. They standardized burger buns and even created things like those branded soda jerk paper hats everyone likes wearing on their heads.

I was reaching out to hamburger based restaurants across the United States hoping to collaborate with them over my Burger Museum. My friends and I had already been planning a trip up north when I mentioned it to Jamie Richardson (VP of White Castle). Jamie invited us over to their headquarters for a tour of White Castle’s HQ in Columbus, Ohio.

Flash forward to a few months after the invite and we’re in Columbus, Ohio. I got goosebumps just looking at the building because of all the history that I knew would be inside. I wasn’t disappointed when I walked in and saw glass cases filled with memorabilia and ephemera from back in the day.

There was also a sign welcoming “Burger Beast” and Friends. After a brief wait in the lobby downstairs, Jamie showed up and took us around for a tour of the premises. We got to see the Craver’s Hall of Fame Wall (hoping to make it on there one day), the Cafeteria (which also had great signs that I fell in love with), and the offices along with a bunch of porcelain signs from old White Castles. The crew and I sat down in their conference room where he told us the history of White Castle. I tried to get him to admit that they were planning to open a location in Miami but he didn’t budge on that topic.

We were given gift bags (a very nice gesture) and then whisked off to the nearest White Castle in Jamie’s White Castle mobile, a Sprinter-type vehicle covered in White Castle logos. He told us his teenage daughter is embarrassed to be dropped off at school in it, very funny.

Once at the White Castle flagship store we not only got a tour of the kitchen but were treated to eat whatever our hearts desired. I ate a couple of Double Sliders w/Cheese and a couple of the Jalapeño Cheese Sliders with an order of Fries & a Coke.

There really is something crave-able about White Castle. Why bring that up? After we thanked Jamie and were getting back into our vehicle we actually considered getting in the drive-thru to grab some sliders for the road.

We did end up grabbing some White Castle in Erlanger, Kentucky on our drive to Atlanta since we knew it’d be a while before we had a chance to have another one.

A giant thank you to White Castle and Jamie Richardson for rolling out the red carpet for us. They outdid themselves, class acts all the way.

Do I know more than I’m letting on about White Castle’s future? Next topic please! These 5 forgotten Miami burger joints have disappeared without a trace. In my constant search to uncover South Florida burger & restaurant history, these locations are never mentioned fondly. I’ll hear about Royal Castle during its golden age, or Burger King in its early days but never about any of these spots. I need to… 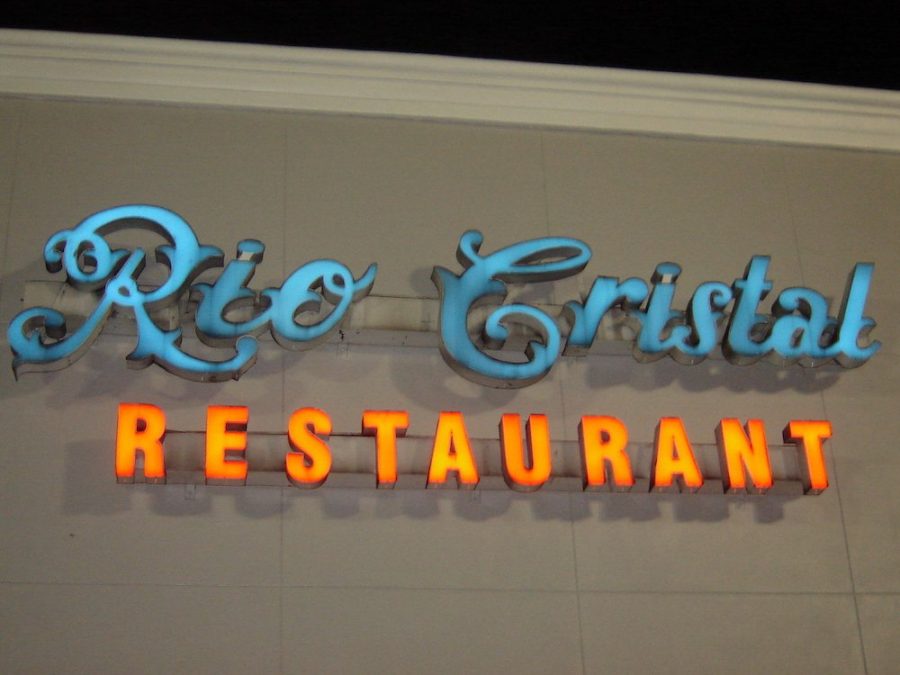 HISTORY In 1961, Jose C. Acosta, known as Pepe to his friends, opened a restaurant in New York, which he named after his sister Lila. It was at this restaurant where he created his famous palomilla steak covered in a large mound of small french fries. Three years later he left Manhattan behind and moved… 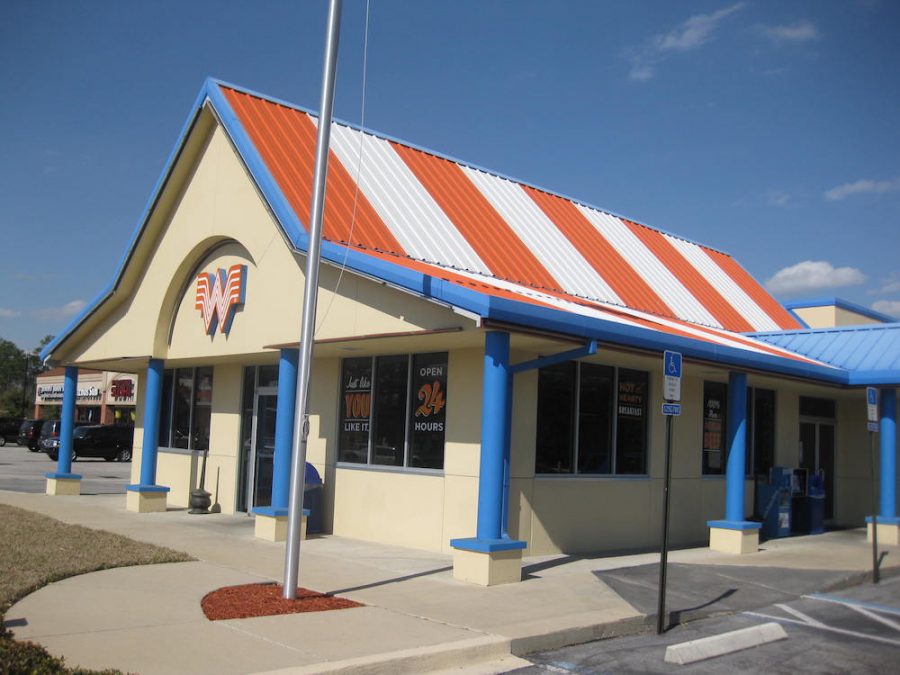 Before we get into all of the Whataburger locations in Florida, it’s history time. *WHATABURGER HISTORY Paul Barton and Harmon Dobson founded Whataburger. They opened their first restaurant in Corpus Christi, Texas, on August 8, 1950, right across from Del Mar College. Only a couple of months earlier, Dobson had met Burton and decided to…

Whenever I mention that White Castle existed in Miami, most folks think I’m confused with Royal Castle, but I’m not. I own a book called By The Sackful, and in it, on page 104, there’s this: A White Castle-shaped spaceship landing pad in Miami! Billy Ingram retired to Miami in 1958 and built three Castles…

Save McDonald’s Hot Mustard! But first, let’s go back to where my conspiracy theory about my perceived end of Hot Mustard’s Chicken McNugget reign began. Late last year, McDonald’s introduced a bunch of new dipping sauces for their McNuggets. I’m usually suspicious when any restaurant adds a new line or revamps anything. I think it’s the…

McDonald’s fresh beef Quarter Pounders with cheese made to order are becoming a reality. It’s true and the QPs will be available across McDonald’s in the U.S. over the next few months. I sacrificed myself for you and ordered the regular Quarter Pounder with Cheese and the double. There is a big difference in the…