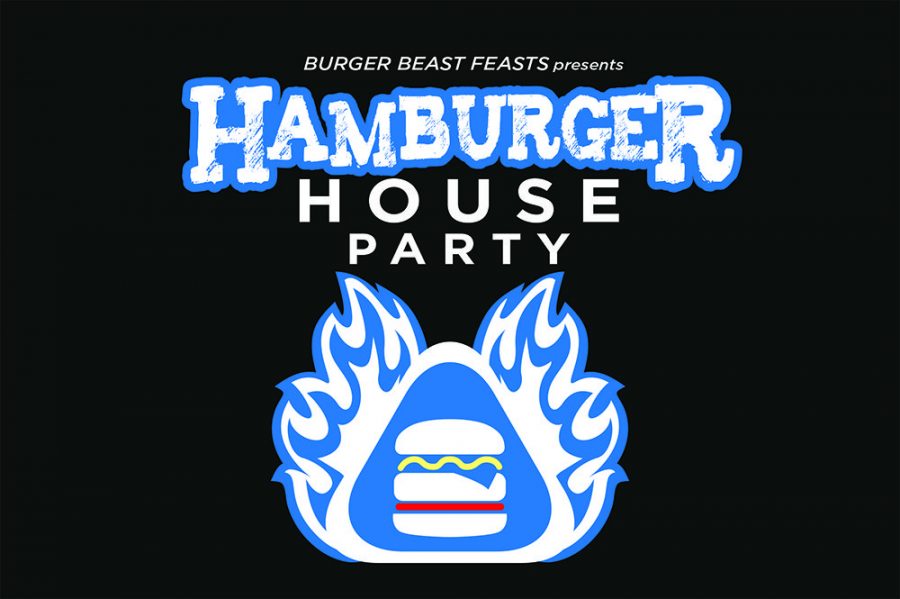 Hamburger House Party was created by Burger Beast to find the Best Burger in town.

It began its life as the Burger Beast Burger Brawl and would change its name in 2016 to the more fitting Hamburger House Party.

We had a wide variety of local celebrity judges throughout the years, but when George Motz showed up, we became a made event, as the mafia might say.

It was only fitting that PINCHO would finally win since they had competed at every single one and never won.