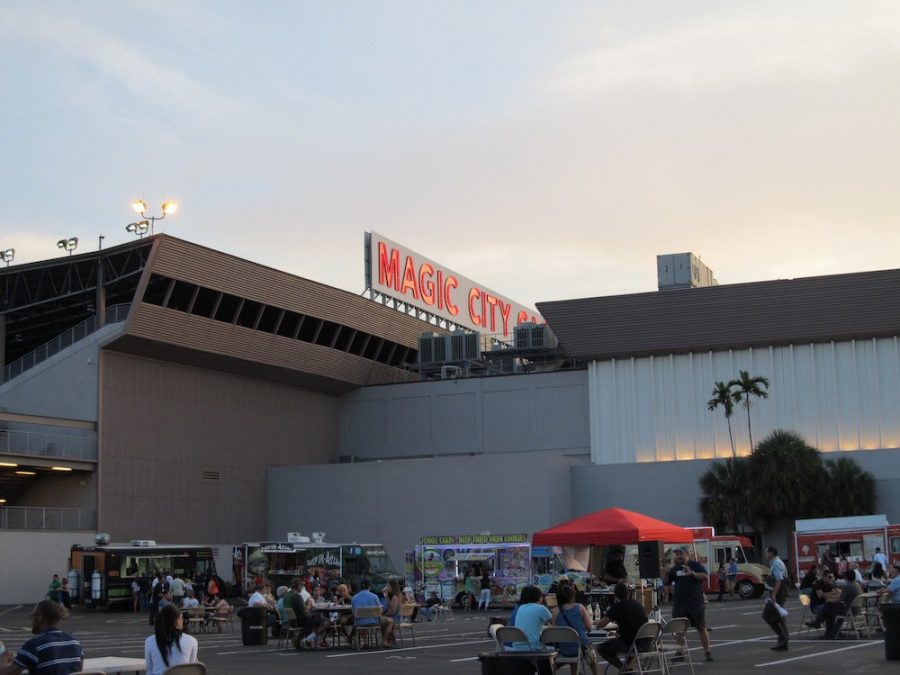 After almost eight years, the Wheelin’ Dealin’ Food Truck Festival ended its run on February 16th, 2019. We partnered with the Mega Mix Beer & Music Festival, the last one, so we did go out with a bang.

The Wheelin’ Dealin’ Food Truck Festival at Magic City Casino was the first recurring Miami food trucks event I curated and produced. When it first started on March 11th, 2011, it was called the Wheelin’ Dealin’ Street Food Festival.

Back then, the buzzword was Street Food, not Food Truck, for the growing mobile food movement.

The Food Trucks at Magic City Casino happened rain or shine and was only canceled once in its entire run. Unfortunately, we stopped just short of hitting the 100 events mark, which would have been nice to reach that milestone.

Unfortunately, its eventual undoing was its undoing, dwindling attendance, and the City of Miami’s interest after seven years to come down on the event and make our life difficult.

We did a bunch of special themed events, including El Main Evento.

Still, my two favorites were when we set the Guinness World Record in 2013 for the Largest Parade of Food Trucks and when White Castle’s CraveMobile showed up in 2015 to such long & unruly lines they had to shut down early.